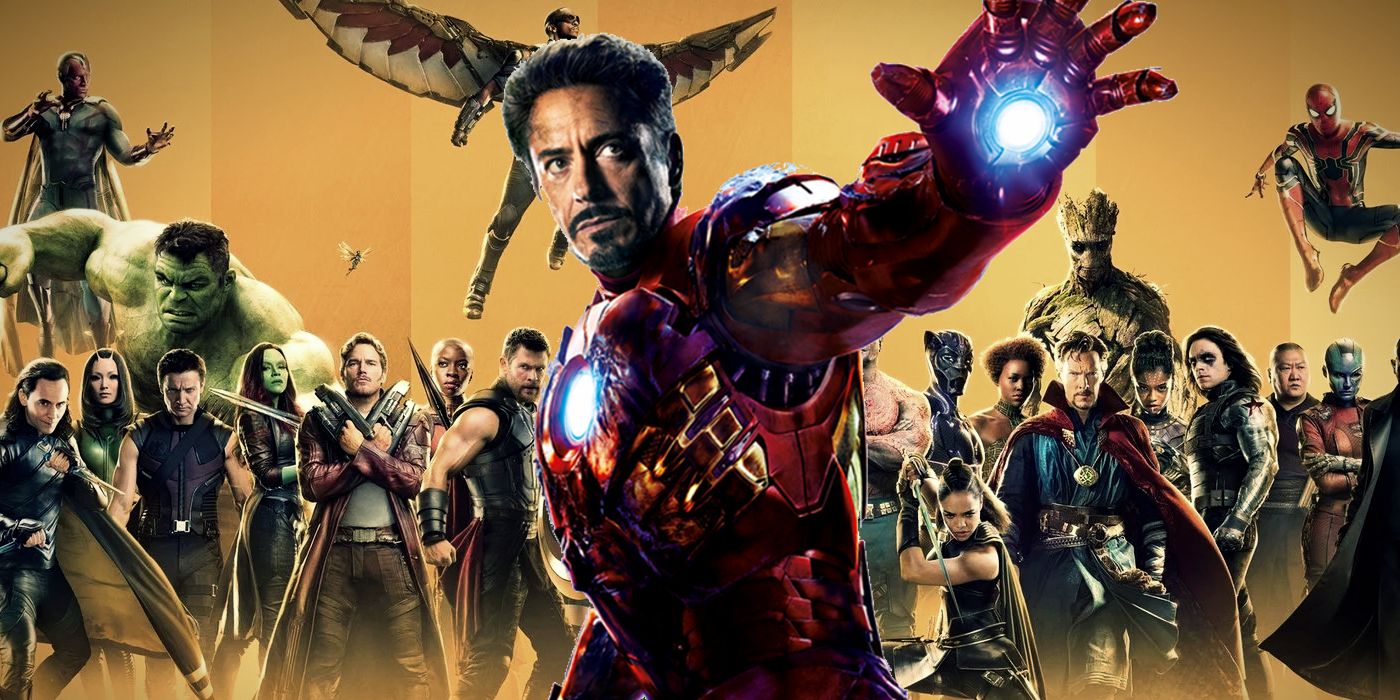 The Marvel Cinematic Universe has assembled the largest cast of any franchise in the history of cinema, spanning hundreds of actors who have appeared throughout the series' fifteen-year history. In that time, Marvel Studios has become known for including various cameos and repeated appearances for its most notable characters, some of whom have shown up in a whopping number of projects since their debut. However, while almost any actor who has appeared in one MCU project has a chance of appearing in another, there are a few individuals who have solidified themselves as the most frequently recurring stars in the franchise (other than King of Cameos, Stan Lee, that is).