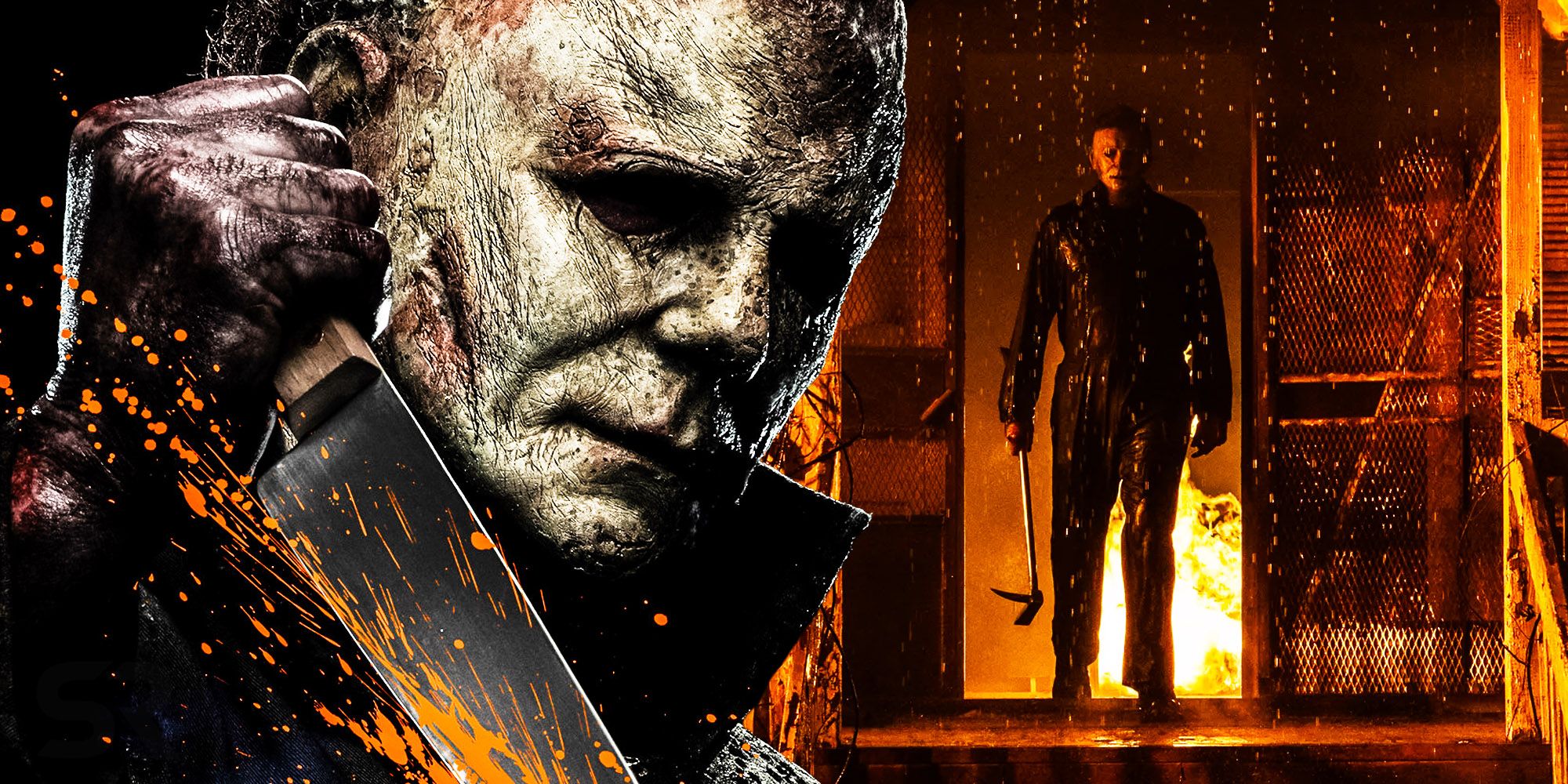 David Gordon Green's Halloween reboot trilogy started strong in 2018 with Halloween, a direct sequel to John Carpenter's 1978 horror classic of the same name, but ended weak with Halloween Kills and Halloween Ends, and some creative theories about terror titan Michael Myers could have improved its legacy. As a continuation of the sordid saga of Michael Myers and Laurie Strode, the Halloween reboot trilogy chose to ignore the numerous sequels that began in the '80s (and Rob Zombie's 2007 Halloween remake), intent on making the franchise high-concept and cohesive. Unfortunately, it also shoehorned in a Christine storyline, a new villain, and tampered with the Laurie and Michael sibling connection.