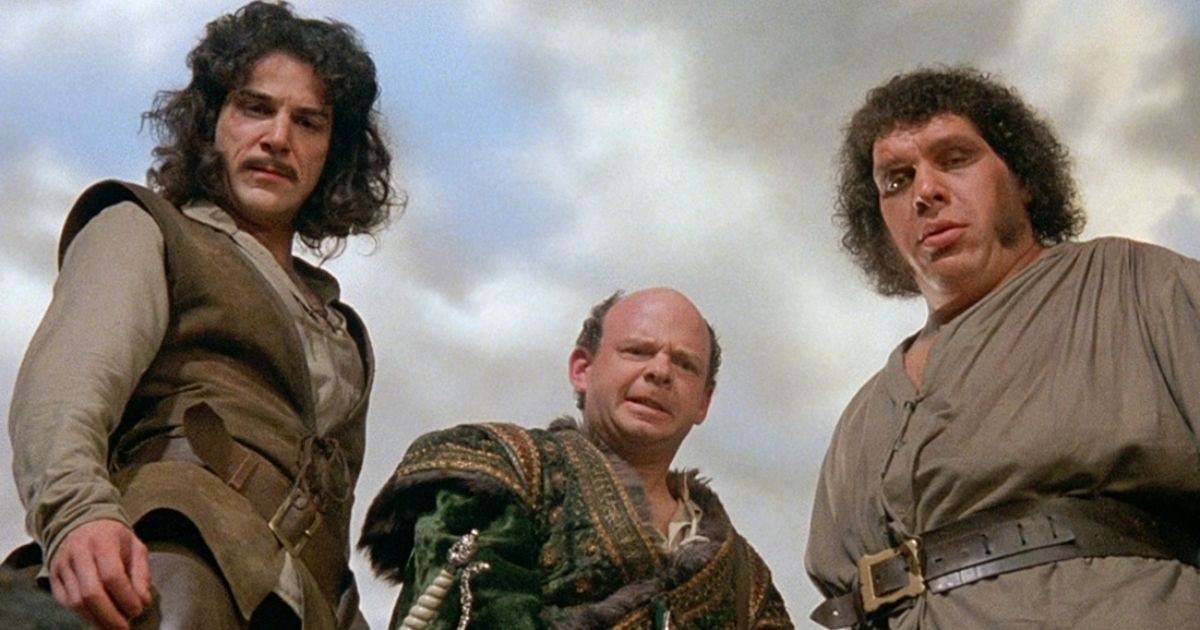 Box office success is not always an indicator of a film’s quality. Yes, plenty of blockbusters over the years happened also to be great movies, but there are numerous examples of bad movies taking in tons of money while great offerings under-perform. This can either be because they were poorly marketed, lost in the shuffle of bigger films, or were too offbeat and quirky for a general, mainstream audience. In the early days of home video and cable, these “disappointments” could find their audience and build cult followings over several years, but that is less than ideal for actors and filmmakers who put their all into a work of art intending for it to be released and connect with people upon its initial release.