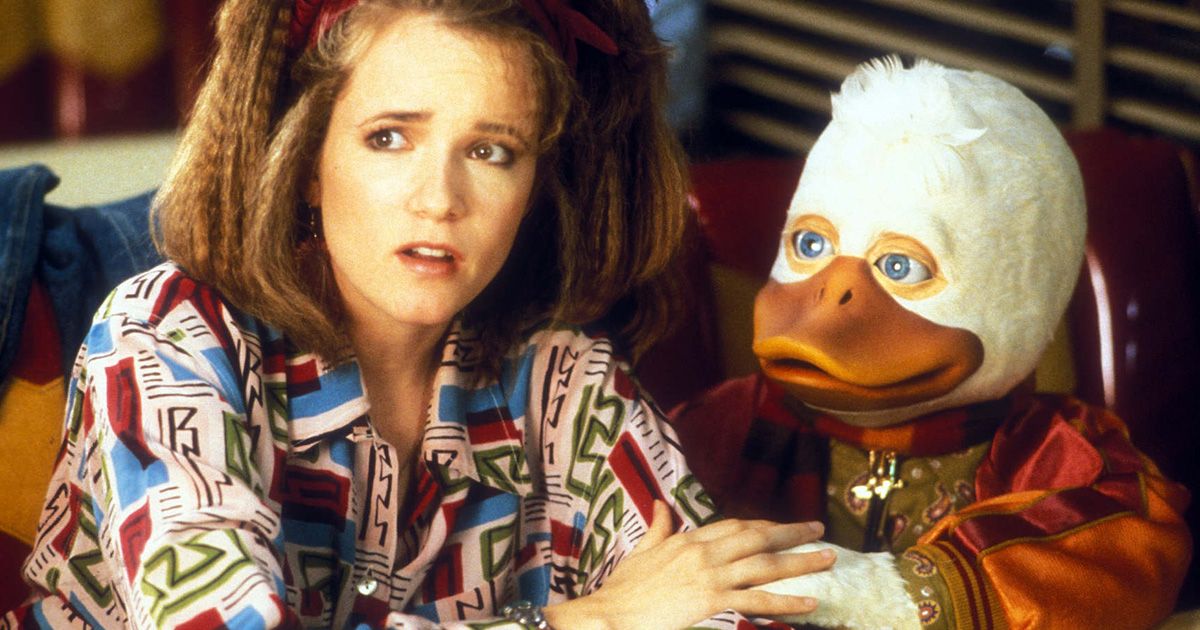 It's hard to imagine a time when Marvel movies weren't regularly breaking box office records and spawning multi-film franchises, but until the property coalesced into today's MCU, these adaptations had a decidedly checkered history. Believe or not, these earlier attempts date back to 1944, with the Captain America serials produced by the ancient Republic Pictures. Many see Jon Favreau's 2008 film Iron Man as the breakthrough that forever changed Hollywood's now torrid love affair with comic book movies, but adapting these superhero franchises had plenty of fits and starts.