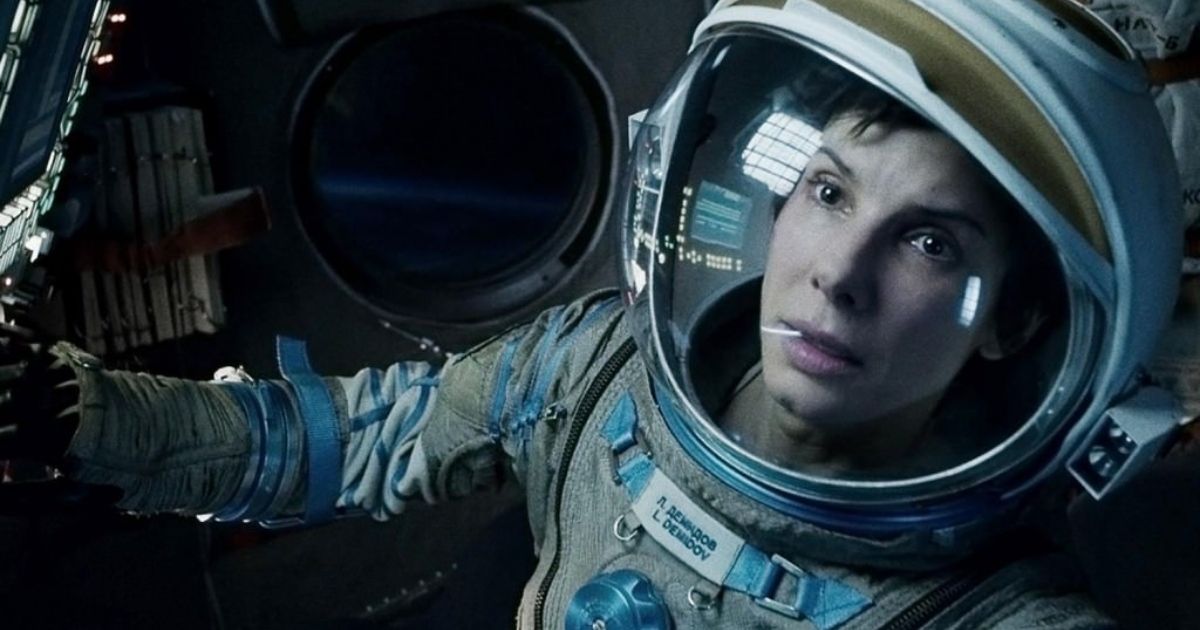 Spanning a career of more than 30 years, actress and producer Sandra Bullock has proven to audiences her versatility to portray characters flawlessly in all movie genres, excelling in both drama and comedy. After attending college to study drama, Bullock moved to New York City to pursue her dream of becoming an actress. Thus, she started working in several places while she tried her luck in auditions and took acting classes. In 1989, she got her first big break with the TV movie Bionic Showdown: The Six Million Dollar Man and the Bionic Woman, directed by Alan J. Levi, and from then on, Bullock continued to receive offers in indie films, until her appearance in the 1993 film Demolition Man started to solidify her reputation as the great actress we know today.