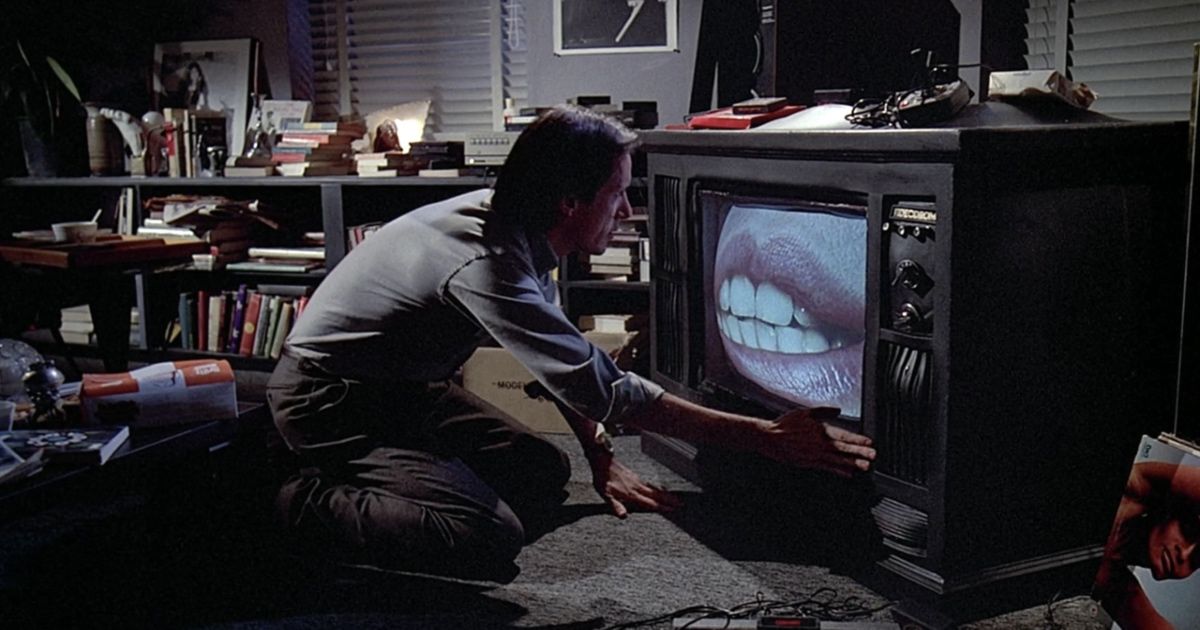 Surrealism in cinema traces its roots back to the beginning of the art movement itself in the 1920s, with artists like Salvador Dalí and Rene Magritte crossing over from the painting medium into early attempts at filmmaking. Luis Buñuel, who collaborated with Dalí on some of these early experiments in film, is often credited as the filmmaker who brought the genre out of the silent movie era and into full-length feature fruition. Buñuel's influence on this film genre is everlasting, and greatly inspired Federico Fellini, himself possibly the most influential filmmaker of the 20th Century.