In a viral post nearly a year ago now, a Twitter user tweeted her surprise that Euphoria actor Maude Apatow’s parents are Leslie Mann and “a movie director” (read: Judd Apatow). And ever since, social media users have been combing through Hollywood family trees in search of other “nepo babies” (aka “nepotism babies”), or celebrities who arguably owe some of their success to their famous family members.

Of course, TV viewers have been watching nepo babies on screen for years now. Some of these celebs’ family ties are obvious: Everyone knows, for example, whose progeny Zoë Kravitz and Nicole Richie are. But we’re betting you didn’t know that some of the TV stars below are nepo babies, too… 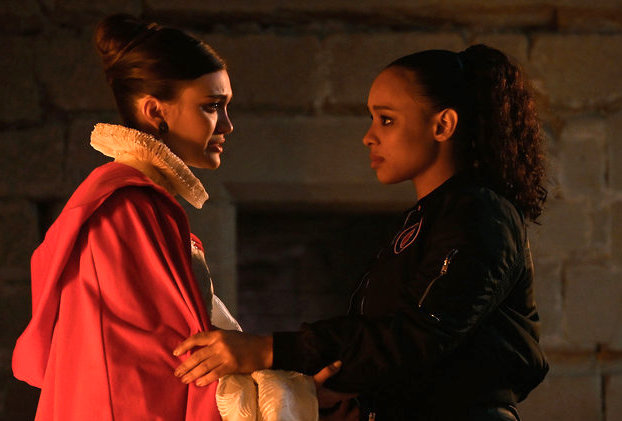 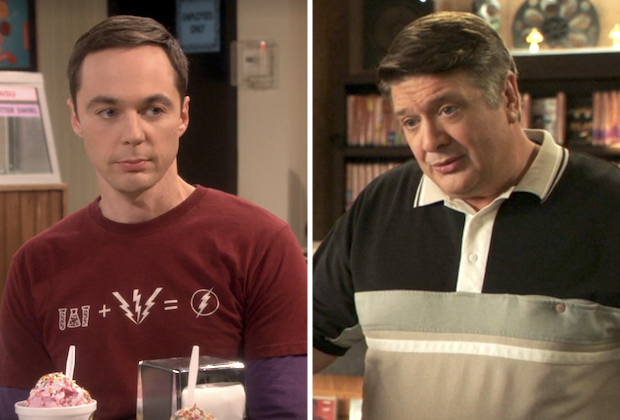