With respect to the Masters and Augusta National Golf Club, when the Open Championship is held at the Old Course, it’s impossible to beat.

The best players in the world have arrived at the Home of Golf, including Tiger Woods, who is making his first start since the PGA Championship where he withdrew after the third round.

Rory McIlroy, who has finished in the top 10 in all three majors this season, is the betting favorite at +900. He wasn’t in the field the last time the Open has held at St. Andrews (2015) but did play in 2010 where he tied for third after an opening-round 63 (he’d shoot 80 in round two).

Tiger Woods putts on the first green during a practice round for the 150th Open Championship at St. Andrews Old Course. (Photo: Rob Schumacher-USA TODAY Sports)

Like golf? How about two idiots talking PGA Tour, golf betting and everything in between? Oh, and a lot of laughs along the way. Listen to the Twilight 9 podcast! 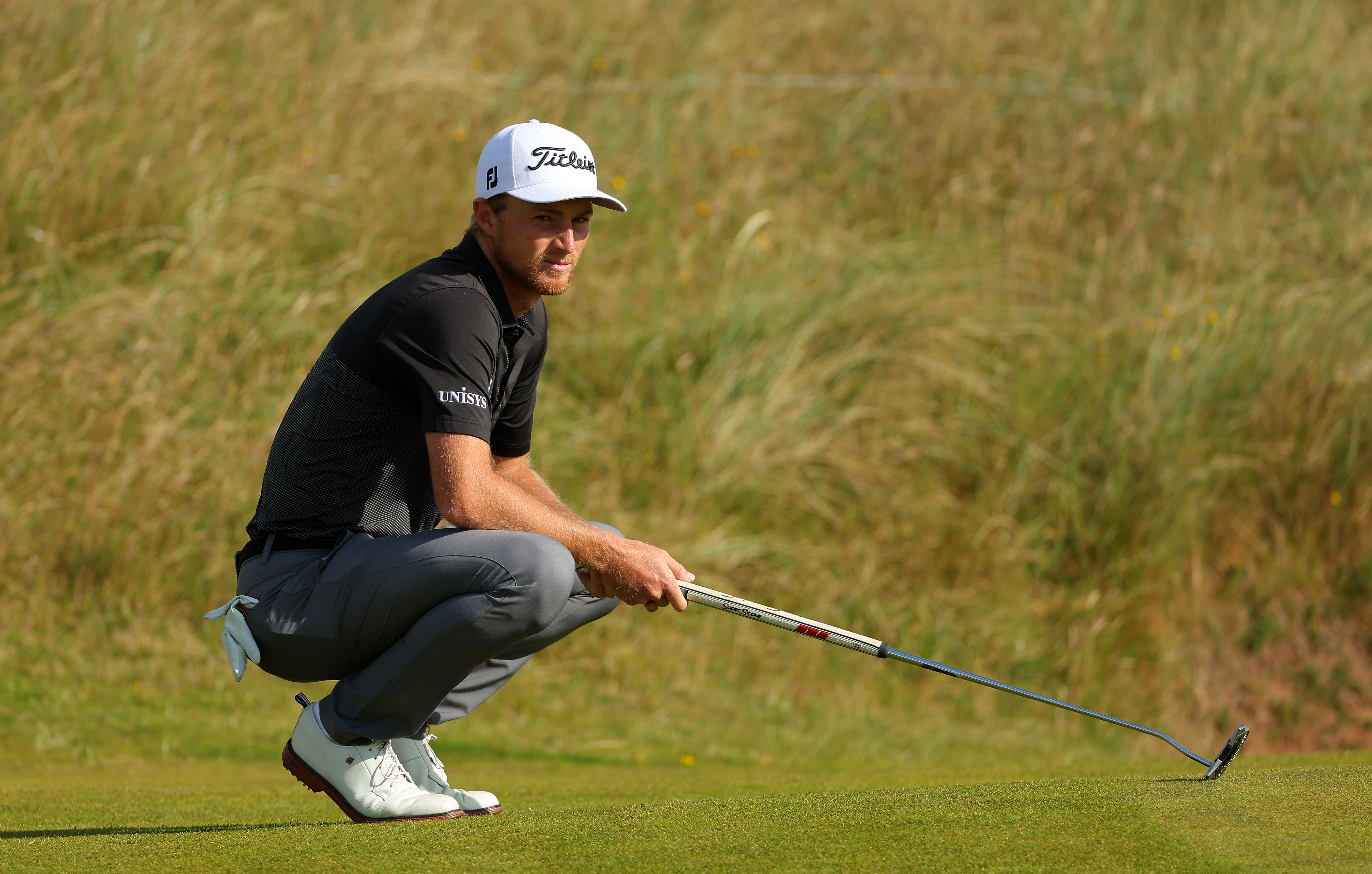 Will Zalatoris lines up putts at the 2022 Genesis Scottish Open at The Renaissance Club in North Berwick, Scotland. (Photo: Kevin C. Cox/Getty Images)

If you’ve seen the way Zalatoris has performed in major championships this year and still don’t want to back him, that’s your problem.

He missed the cut at last week’s Scottish Open, but that doesn’t worry me in the slightest. 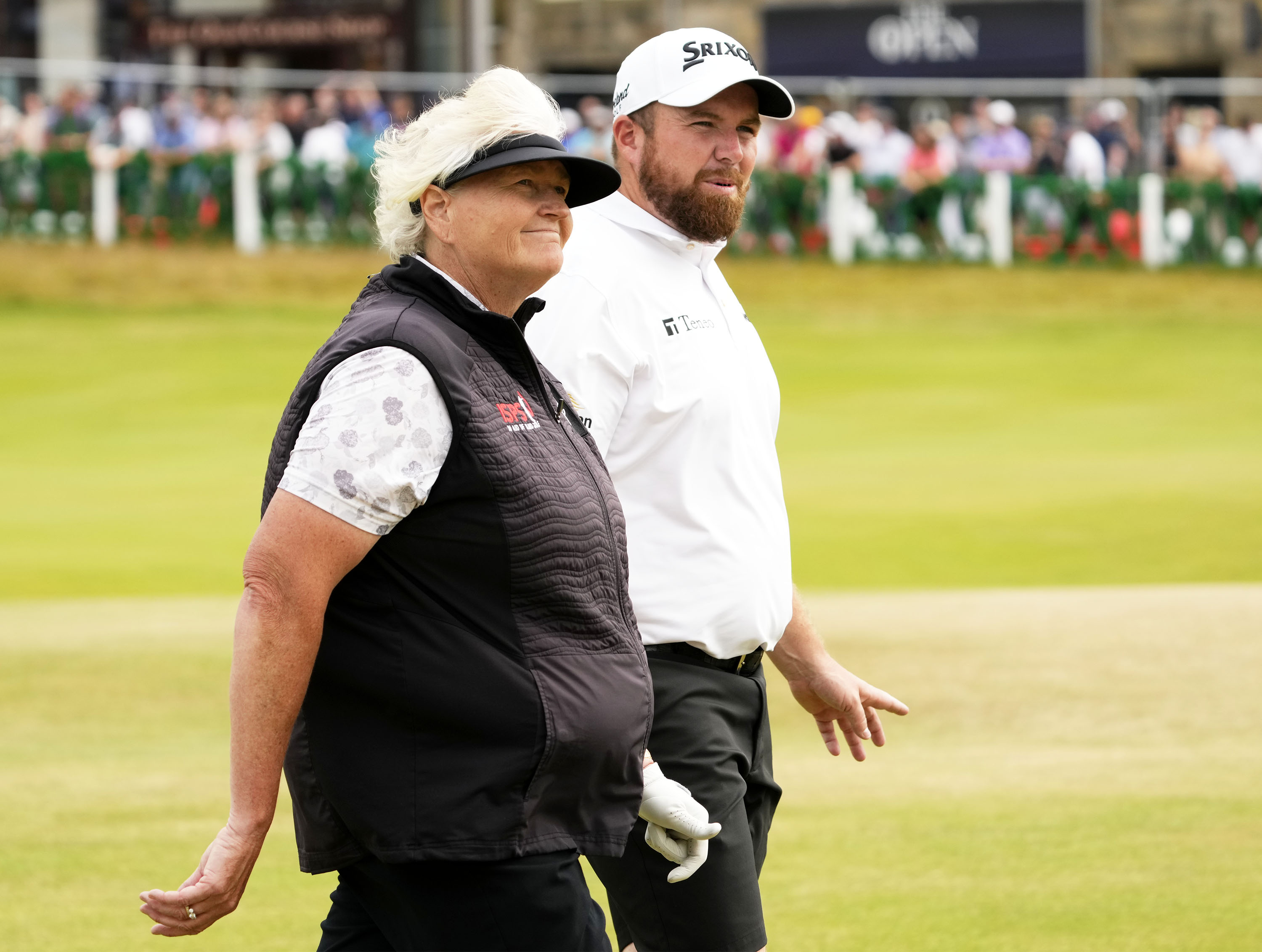 The 2019 Champion Golfer of the Year missed the weekend at the U.S. Open, but tied for 10th the week before in Canada and grabbed another top 10 at the Irish Open two weeks ago.

In windy conditions, Lowry can flight the ball as well as anyone in the world.

At the Old Course, short game and bunker play are incredibly important. The Irishman ranks 2nd in scrambling and 6th in sand save percentage this season. 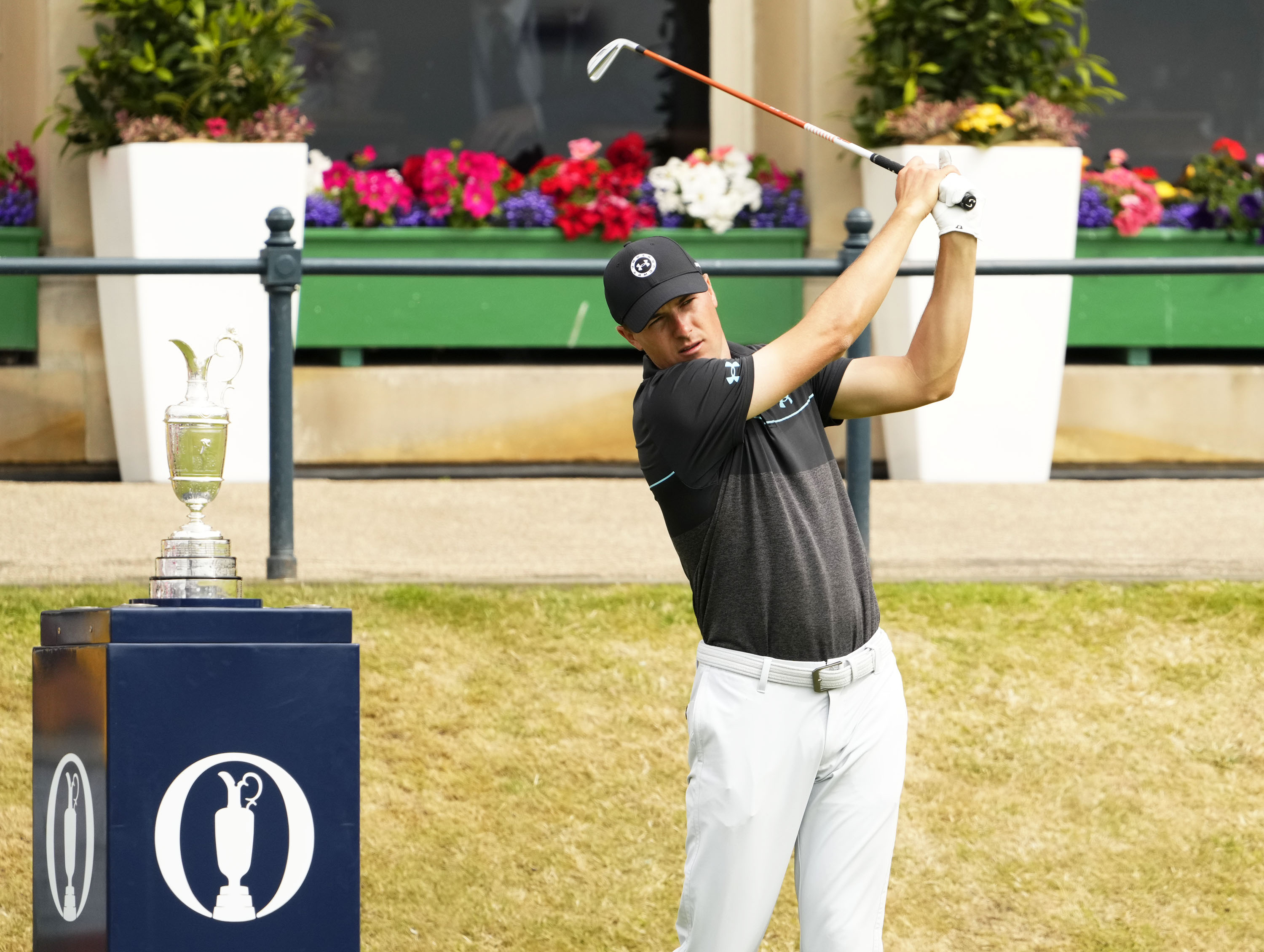 Spieth came close to winning here in 2015. He seems to up his game when playing links golf. And he’s coming off a solid performance at the Scottish Open (T-10). 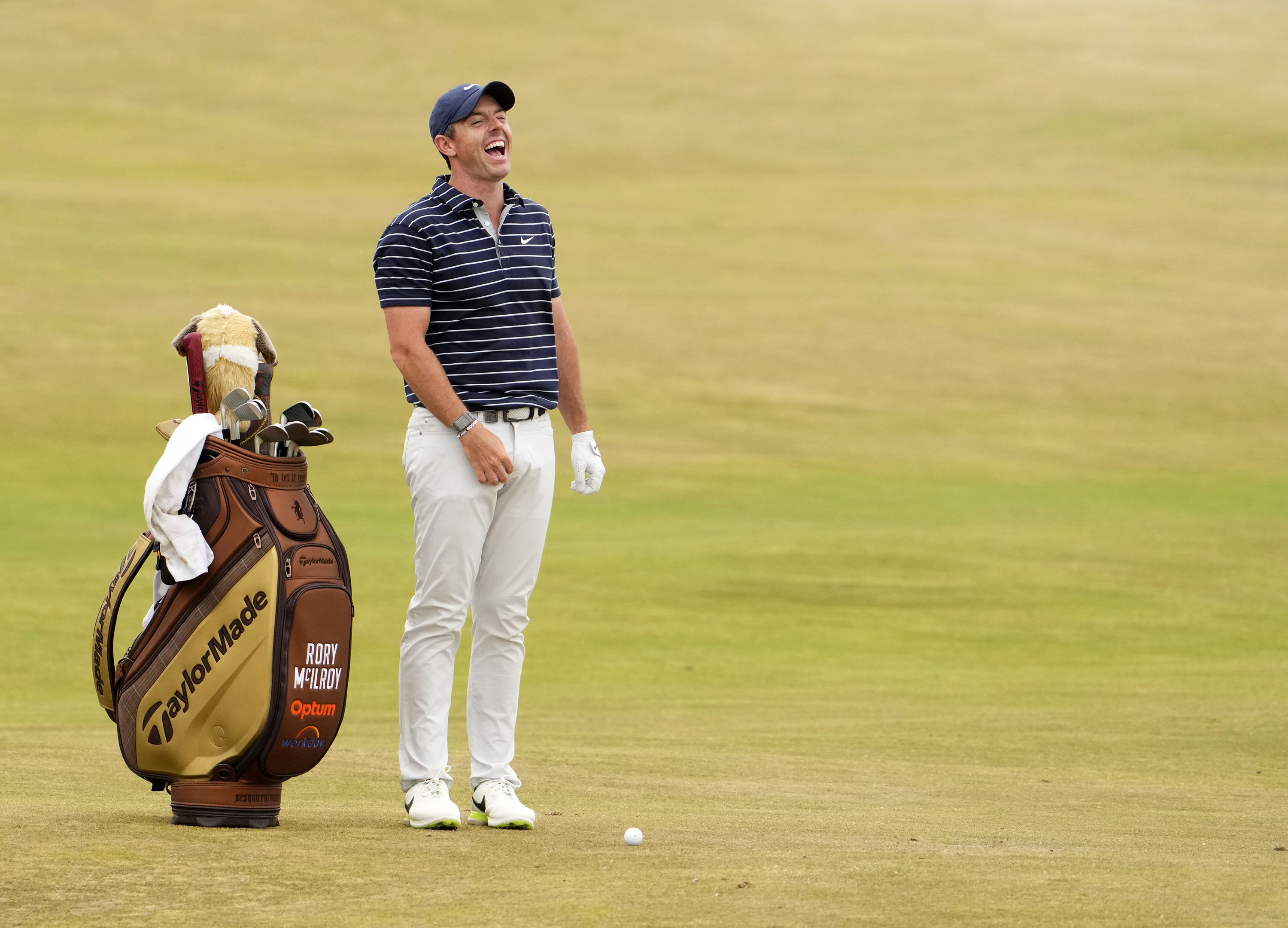 One of this generation’s best players returning to glory at a major championship held at St. Andrews, the Home of Golf, is one heck of a storyline. 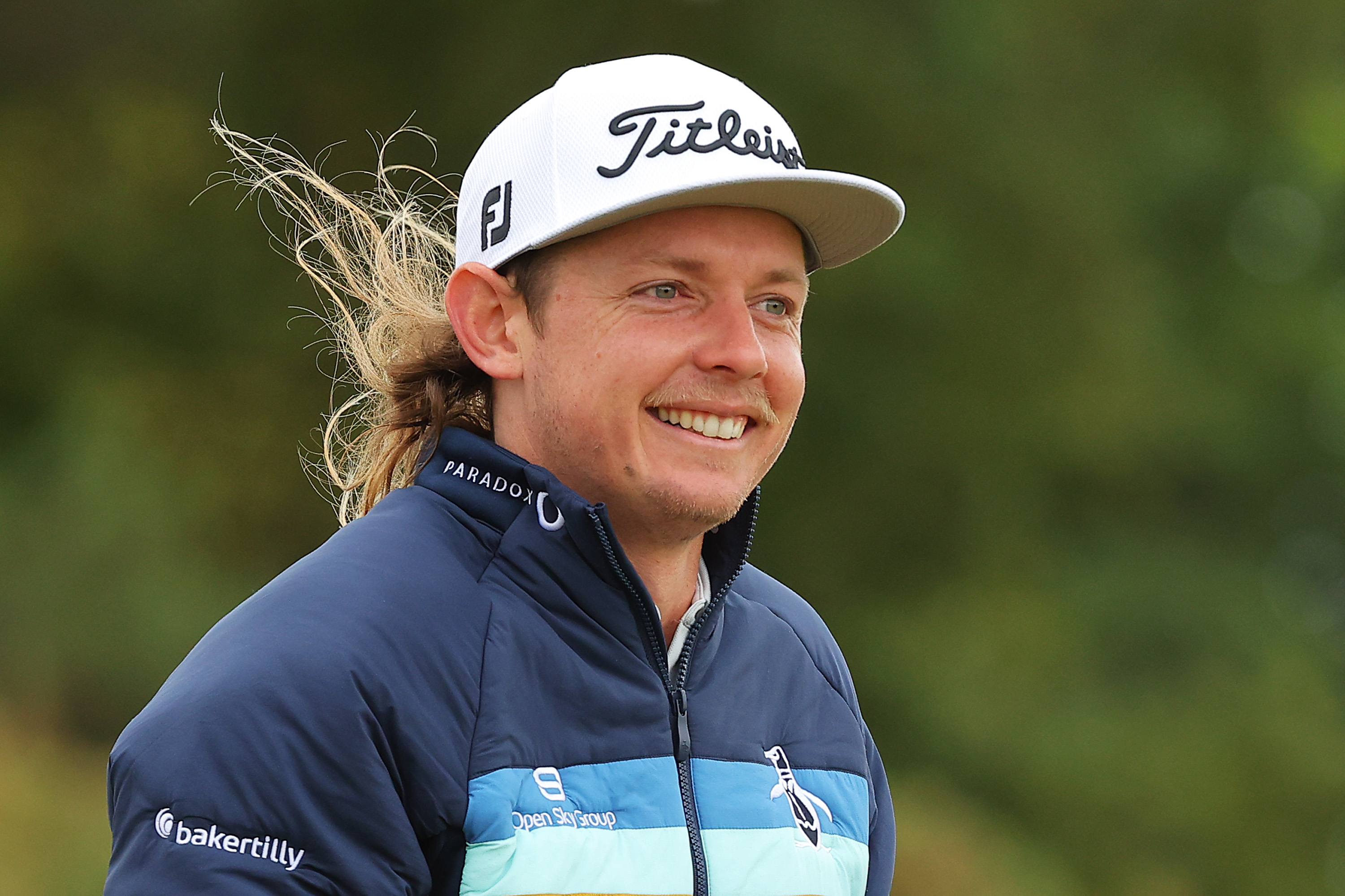 Cameron Smith plays a practice round ahead of the 2022 Genesis Scottish Open at The Renaissance Club in North Berwick, Scotland. (Photo:  Kevin C. Cox/Getty Images)

The Aussie missed the cut at the U.S. Open, but performed well in the other two majors this season, tying for 13th at the PGA and third at the Masters.

Smith has just one top 20 in the Open, but with his short game, creativity and ability to play the ball on the ground, his skill set should fit The Old Course perfectly.

The 28-year-old tied for 10th last week at the Scottish Open.

This story originally Appeared on USAtoday

Online games: The best online games for PC with no download

Kevin Feige Was The One To Clarify Captain America Virginity Question

‘Multiple fatalities’ after two planes crash above California airport | US...

Citigroup brokerage ordered to pay $14.9 million for failing to detect...

How realistic are the abortion workarounds that are filling social media?...

In Ukraine’s martyred Bucha, more victims are buried without a name

Afghanistan one year on: Life for women under the Taliban |...