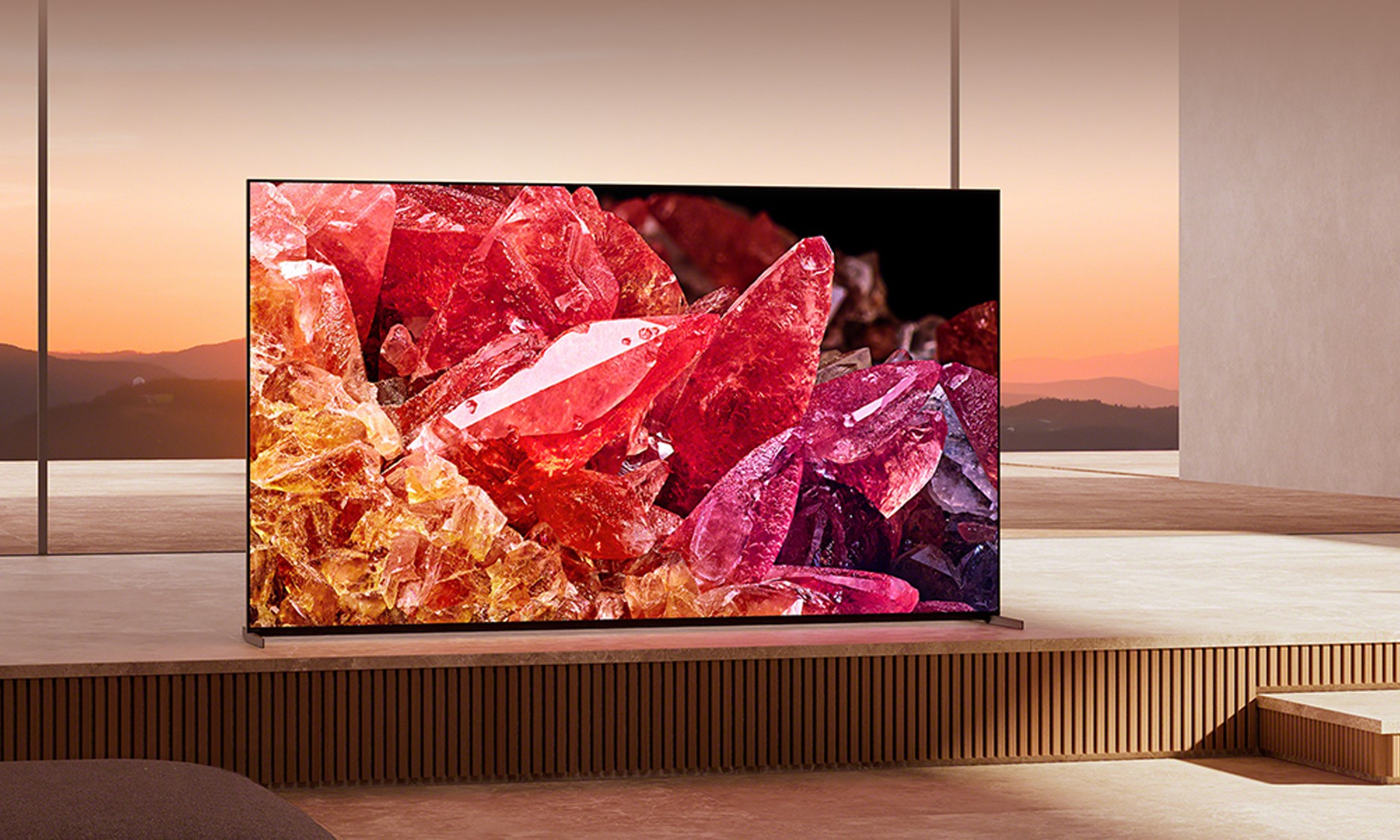 Now is around the time of year when we start to see price drops on last year’s TVs, after most brands introduce their sets for the forthcoming year at events like CES and subsequently need to clear out inventory on their older, but often still worthwhile, models. Sony is one manufacturer that hasn’t revealed its 2023 lineup just yet, but even still, a number of the company’s 2022 TVs are currently discounted across multiple retailers.

The highlight of the bunch is Sony’s X95K, which is down to $1,798 for a 65-inch model and $2,498 for a 75-inch set. Neither deal is exactly cheap, but both prices represent new all-time lows, coming in about $200 and $500 below the two models’ respective street prices in recent months.

While we don’t review many TVs here at Engadget, the X95K has received strong reviews from our peers at Rtings, Tom’s Guide and the like. It’s a Mini LED display, which generally gives it greater contrast than most traditional LED panels and higher brightness than a typical OLED TV. This should help it perform well with HDR content in particular, though you might see a blooming effect around particularly bright objects. Beyond that, it has four HDMI ports, two of which are HDMI 2.1 and can output a 4K resolution at up to 120 Hz. For gaming, it also supports variable refresh rate, and the whole thing runs on the Google TV interface.

To be clear, this is a crowded market, and the X95K isn’t the best choice for everyone. Samsung’s S95B OLED TV has been widely praised for offering an OLED panel that offers typically excellent contrast without sacrificing as much in the way of peak brightness. A 65-inch model of that set is currently available for $200 more, though it’s worth noting that it lacks 75-inch variant and Dolby Vision support.

LG’s C2 TV isn’t as well-suited to bright rooms, but it should still be a great option for those who’d prefer an OLED panel, and its 65-inch set is currently $100 less than the X95K’s equivalent. Hisense’s U8H looks to offer similar Mini LED performance at a lower price, too. And if you don’t need a new set right now, many of the TVs announced for later this year are focusing on improved brightness, and we’ll likely see prices on last year’s models drop further over the next couple of months.

Nevertheless, if brightness is your main concern and you’ve had your eye on Sony’s set in particular, this is as cheap as we’ve seen it. Besides the X95K, other deals of note from the sale include the high-end A95K OLED TV back down to $2,498 and the mid-range X90K available for $898. We’ve seen those deals before, but both match the lowest prices we’ve seen. Lower-tier models like the X80K and X85K are also discounted, though those are harder to recommend since they lack local dimming.