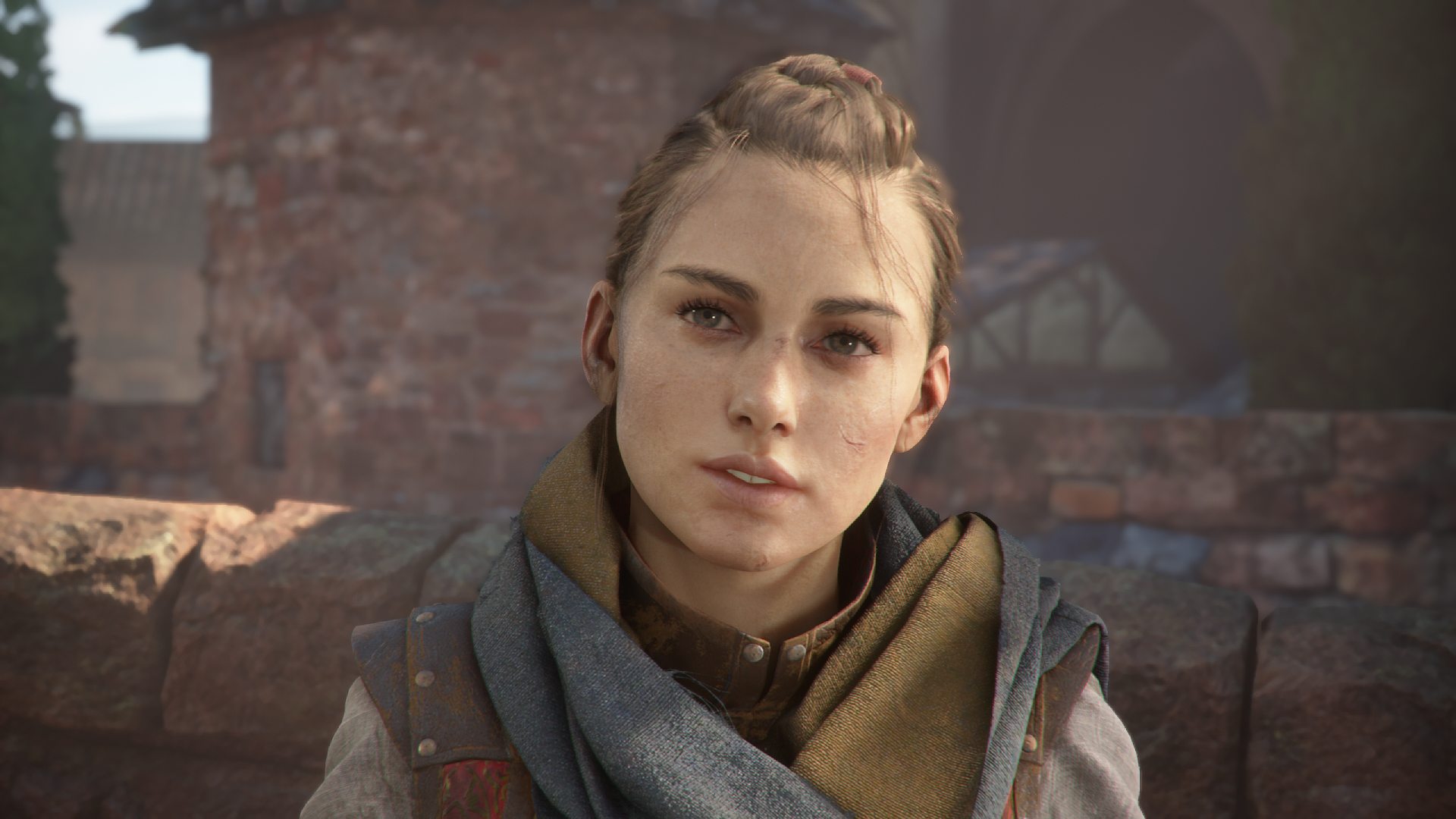 A Plague Tale Requiem updates have landed, and you can now use ray tracing to enhance the horror stealth game’s murky shadows. While Asobo Studio’s gothic adventure already looks the part, the tech could serve as a reason to revisit the 2022 sequel, especially if you’ve just picked up a new graphics card like the Nvidia RTX 4070 Ti.

Ray tracing is a great way to make the best graphics card options sweat, as it even puts the RTX 4090 to the test. That said, AI upscaling tools like DLSS 3 and Frame Generation can help you boost fps with the feature switched on, meaning you won’t necessarily have to crank settings down to accommodate.

According to A Plague Tale Requiem patch notes, the update implements “Ray Tracing in the graphic settings,” with a new option joining the game’s collection of toggles. There’s no word on other enhancements tied to the rendering technique, but since the best medieval games usually embrace dreary visuals, it makes sense that RT shadows would come first.

That said, the notes also explicitly mention ambient occlusion, but it’s nowhere to be found within the game’s settings. This suggests it’ll roll up as part of another patch, as an earlier ‘RTX On’ trailer implies more ray tracing settings are coming to a Plague Tale: Requiem. However, it might actually be simply built into the present shadow options, meaning both are enabled in conjunction.

It’s worth reiterating that ray tracing comes with performance caveats, and Plague Tale: Requiem frame rates will take a hit with the setting switched on. However, if you’re rocking a fresh graphics card like the one featured in our Nvidia RTX 4080 review, tricks like Frame Generation should help offset any losses. DLSS 3 almost doubled our frame rates during benchmarking, so hitting over 60fps with RT shadows enabled is a possibility.

Things may pan out differently if you’re using an AMD Radeon RX 7900 XT, as switching ray tracing on has a substantial impact on performance, with frame rates dropping to around 40fps in some areas. Visually, the differences as subtle, so keep that in mind if you’re trying to strike a settings balance using an RDNA 3 GPU. 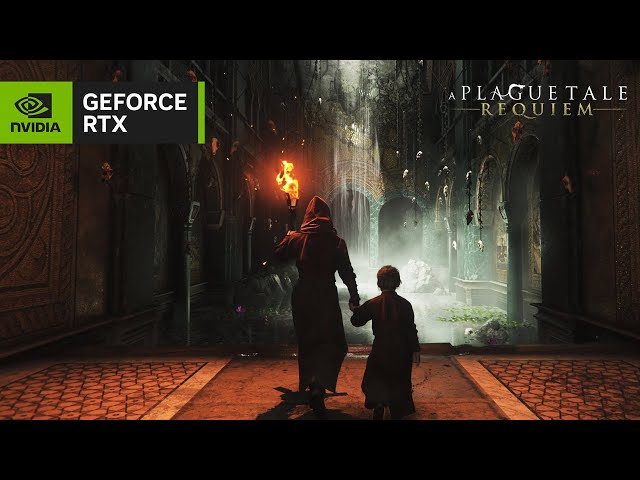 Hopefully, Asobo Studio will continue to expand A Plague Tale: Requiem settings with further updates, as ray tracing has the potential to revamp the horror game’s captivating landscapes, architecture, and environments. Even if you’re not into fancy visuals, we’d still suggest giving the series ago for its story alone.