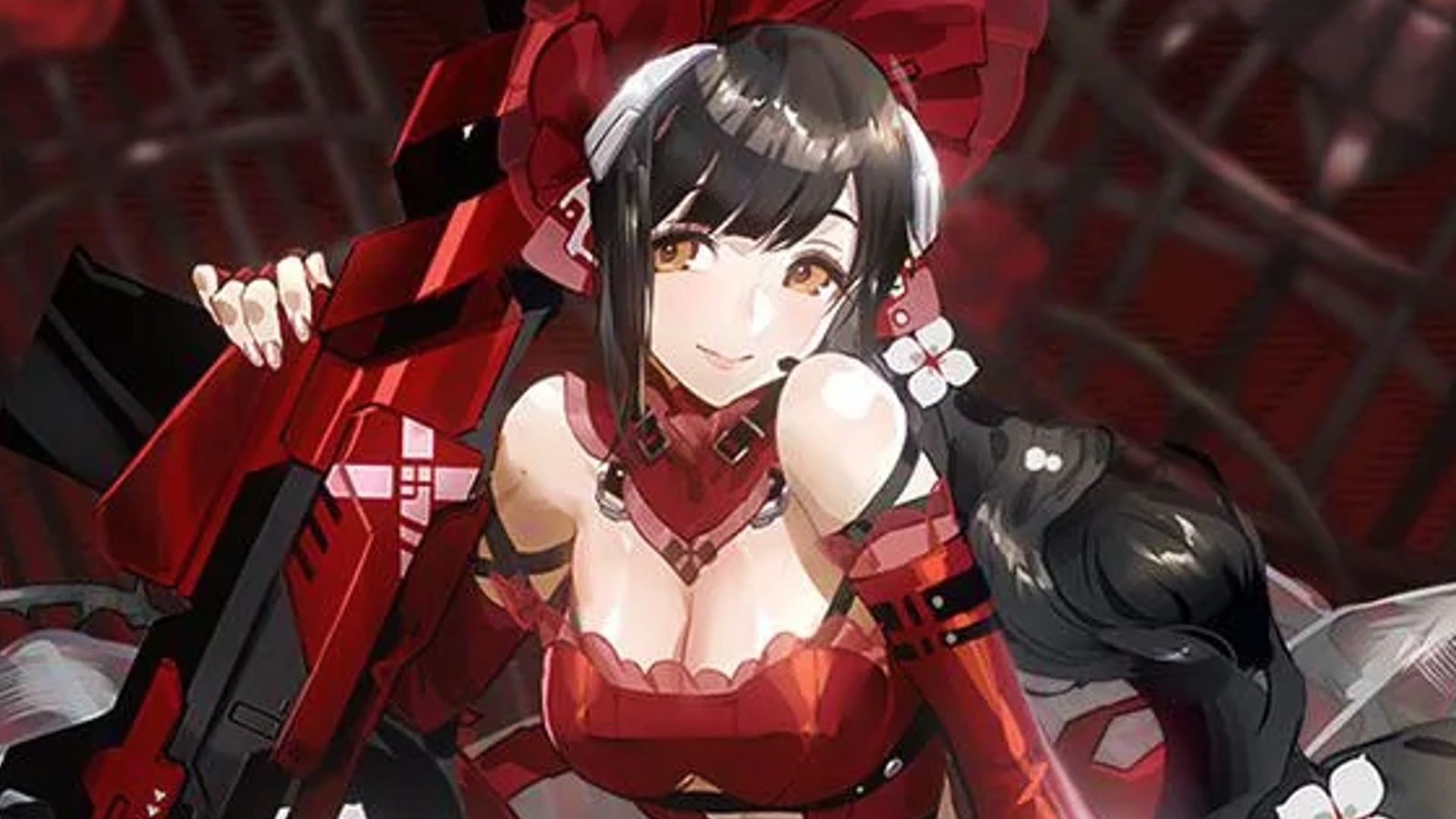 The upcoming Tower of Fantasy banners on the schedule shed some light on which characters are set to make their debut, and which fan favourites are making a welcome return to the gacha system. Tower of Fantasy has been out for quite some time in China already, so we have some idea of who we can expect to join the roster of playable simulacra, and how often they rotate.

The best upcoming Tower of Fantasy banners require red nuclei, which are extremely rare in comparison to the other nucleus currencies available. The most reliable way to acquire red nuclei is via the ‘HOT’ shop. A single Red Nucleus costs 150 Dark Crystals, so be prepared to save up 1,500 Dark Crystals for a ten-stack of Special Orders. Here are all the Tower of Fantasy banners you can spend that hard-earned currency on in one of the best free PC games currently available.

The next Tower of Fantasy banner

The next Tower of Fantasy banner is rumoured to be Alyss. It will likely run from February 1 to February 21, 2023, immediately following the Annabella banner.

Here are all of the upcoming characters in future Tower of Fantasy banners:

The Chinese version of Tower of Fantasy also includes several collaboration events featuring additional simulacra, such as Baiyuekui and Marc. Hotta Studio has since confirmed that it’s unlikely we’ll be seeing collaboration simulacra in the global version “due to copyright barriers”, so we haven’t included their banners in the above list.

The current Tower of Fantasy event banner features Annabella, and includes her Royal Endowment weapon and matrix banner. It’s scheduled to run from January 11 to February 1, 2023.

Both event banners retain the same probability chances as the standard Choice Weapons and Choice Matrices banner. This comes with the added caveat that whatever SSR weapon or matrices you obtain from the respective limited banners has a 50% chance of being the featured character.

We know from the Chinese version of the RPG game that limited Tower of Fantasy simulacra will eventually make their way from event banners to the standard banner pool. While this means you won’t have to wait for banners to return if the odds weren’t in your favour the first time around, it does mean they’ll lose the 50-50 chance bestowed by limited event banners. 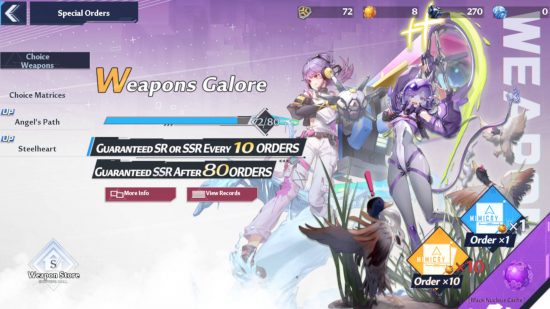 You can wish on the Choice Weapons banner using the gold nucleus cache or the black nucleus cache, but the probability of pulling anything valuable from either of them varies significantly. While gold and black nuclei are both found scattered across the Tower of Fantasy map, black nuclei are far more common, and you’ll find acquiring the currency to make a full ten-stack Special Order far easier with black nuclei than gold nuclei.

That’s everything we know about the upcoming Tower of Fantasy banners. If you’re curious what else one of the best free MMOs has to offer, take a look at everything currently available in the Tower of Fantasy 2.0 update, as well as the lowdown on how to get to Artificial Island in Tower of Fantasy. It does require you to reach a certain level, so if you’re not quite there yet, check out our Tower of Fantasy leveling guide to get there even faster. 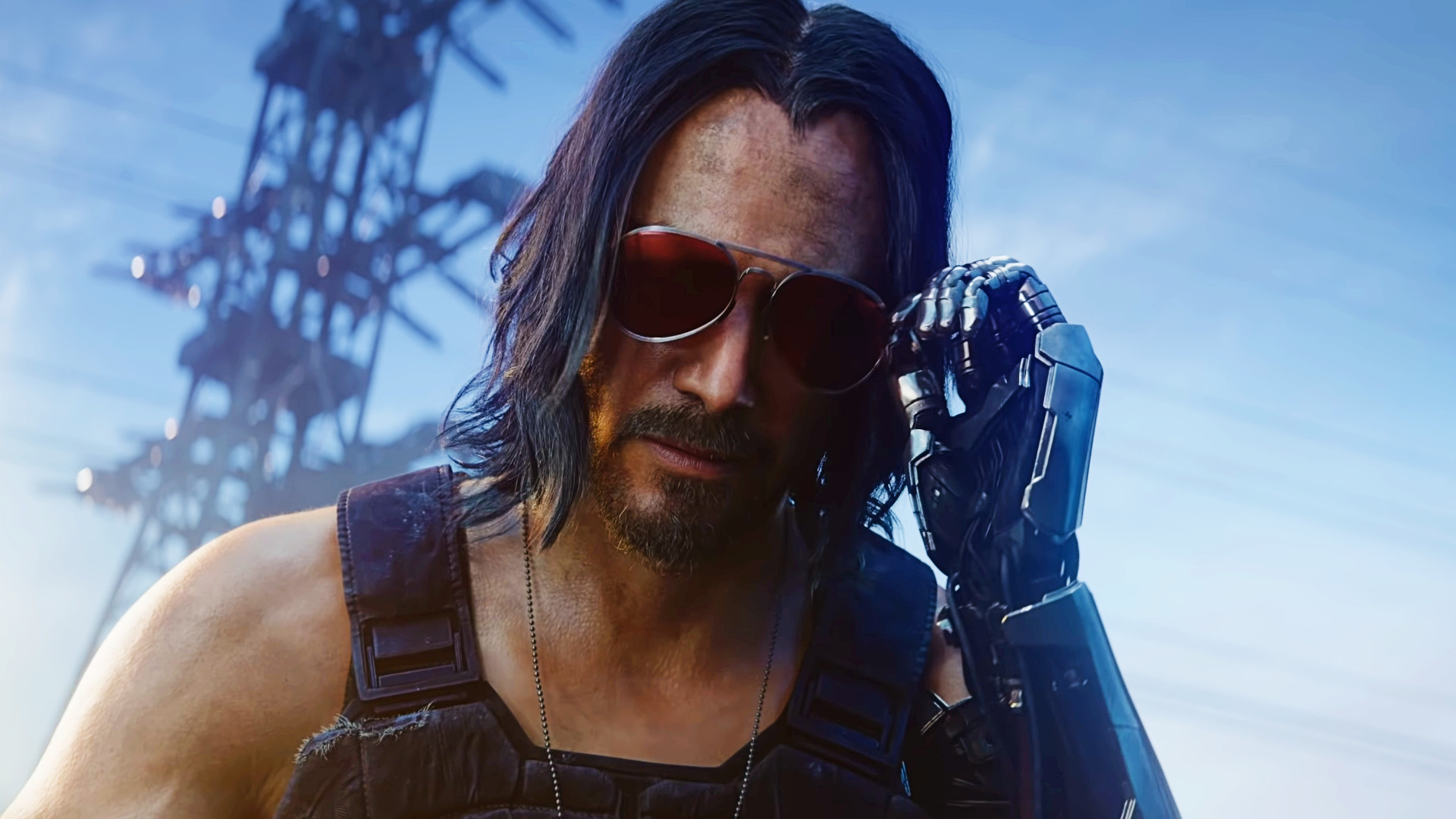 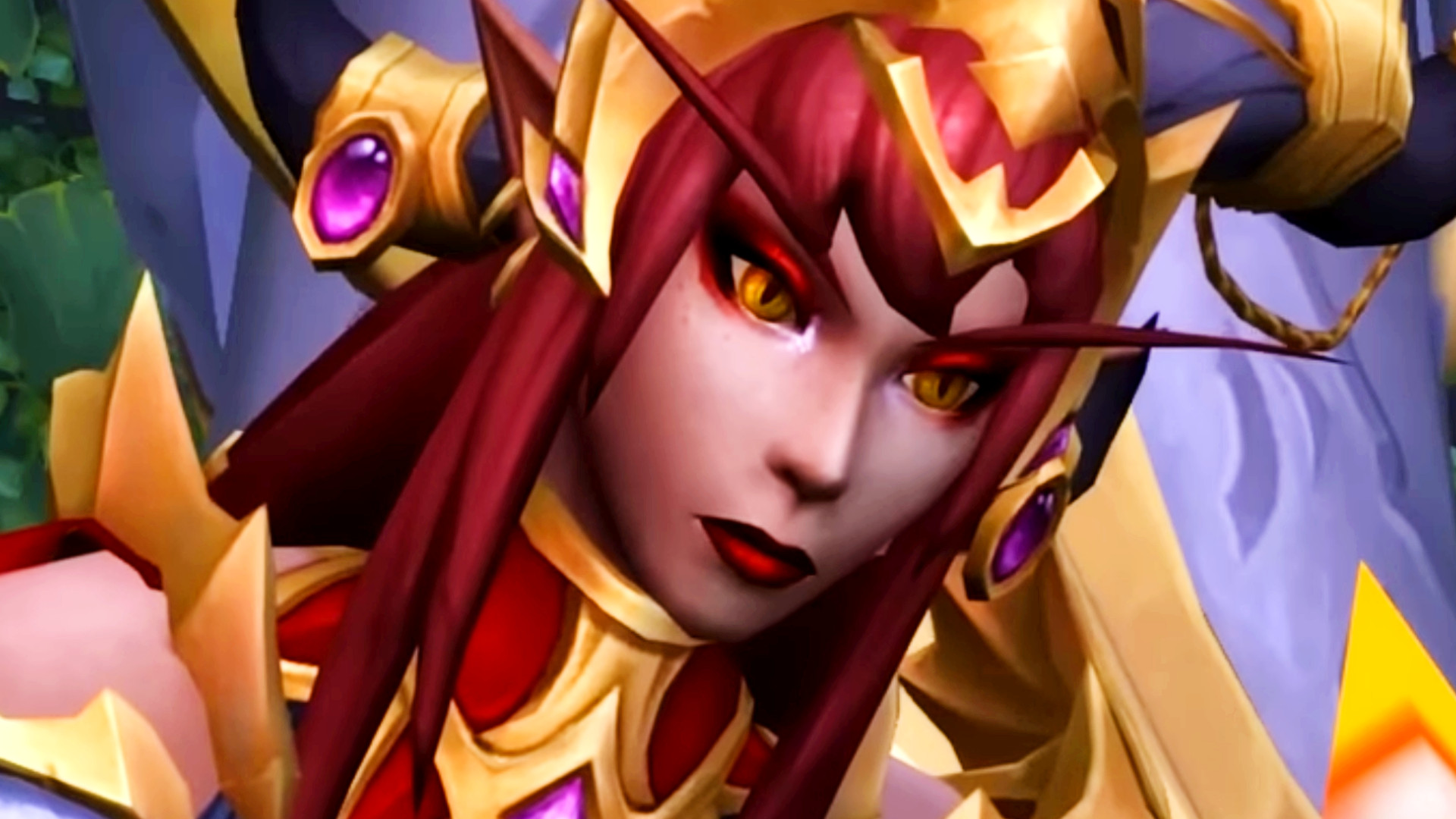 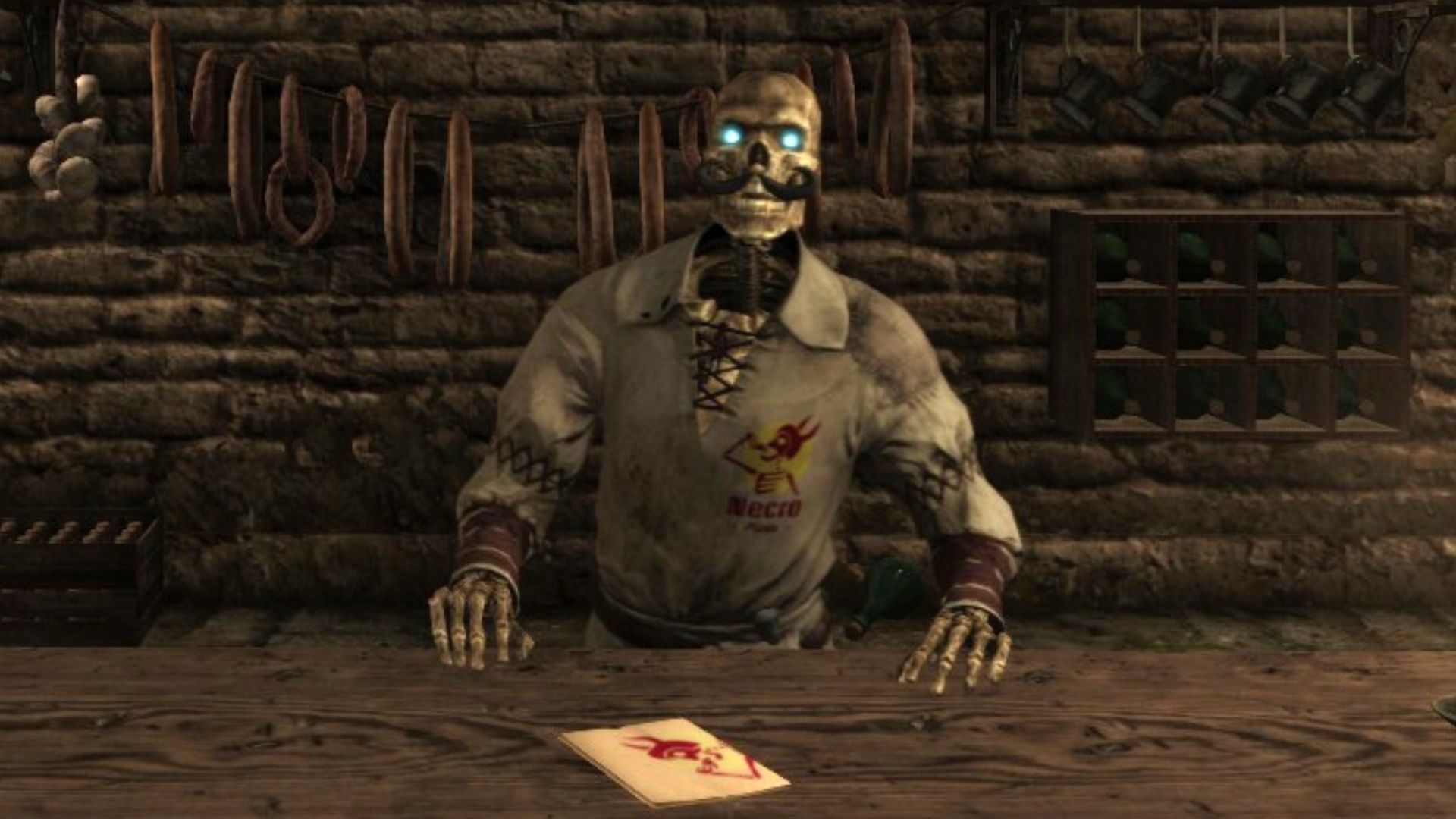 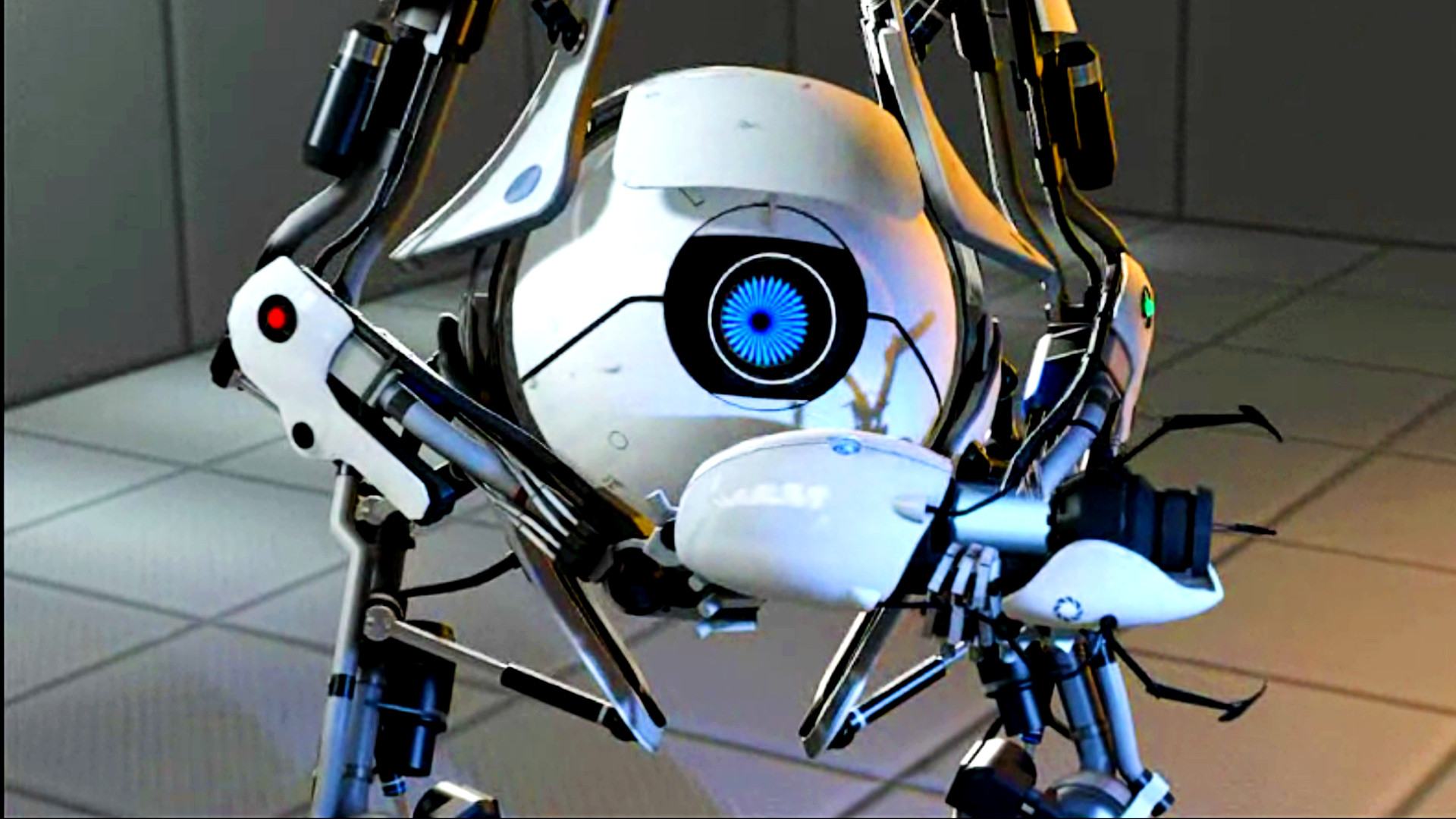 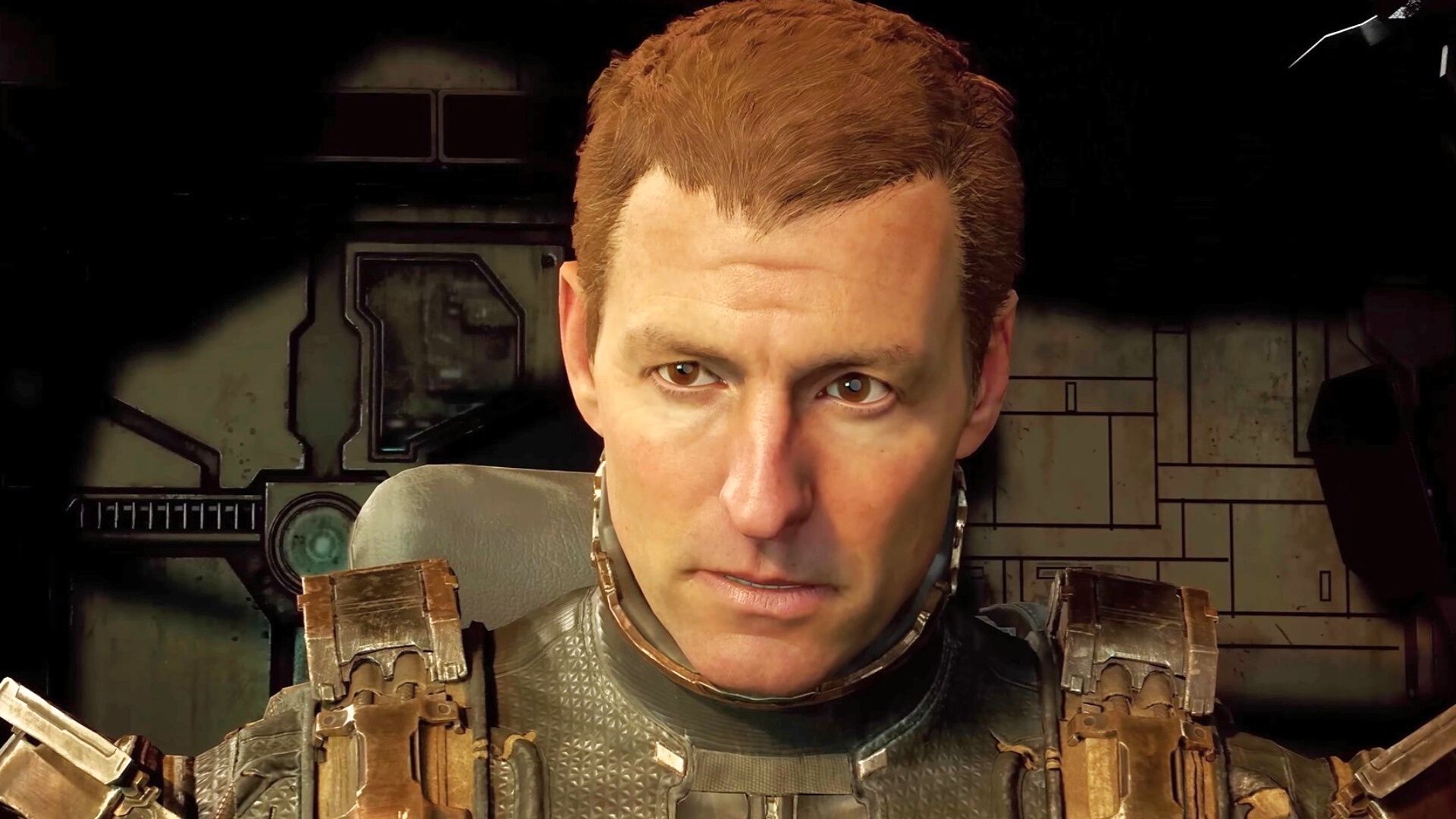