Earlier this month, Amazon confirmed plans to lay off around 18,000 workers. The move has hit certain divisions hard, including Comixology and Prime Air. The latter’s drone delivery program was just starting to gain traction after commencing deliveries in test markets and unveiling a new model, but the layoffs have reportedly had a significant impact on that team.

Prime Air employees learned about the cuts on Wednesday, according to CNBC. Employees in the drone delivery department’s design, maintenance, systems engineering, flight testing and flight operations teams are said to have been laid off. Workers at multiple locations have been dismissed, it has been claimed, including at Amazon’s Seattle headquarters and a drone testing facility in Oregon. Around half of the employees at the test site were reportedly let go.

Headcount reductions were seemingly expected given the many struggles that the drone delivery group has endured over the years. In 2013, Amazon founder CEO Jeff Bezos announced a plan to start delivering packages by drone within 30 minutes. After years of testing, the company finally gained approval from the Federal Aviation Administration in 2020 to start delivering orders by drone. Amazon began doing so in Lockeford, California, and College Station, Texas, just a few weeks ago.

A spokesperson declined to tell CNBC how many Prime Air workers Amazon has let go. The layoffs come only two months after the company unveiled a redesigned drone that could fly further than its predecessor and withstand light rain.

In recent months, Amazon executives have laid off workers from the hardware, Alexa, robotics and physical store divisions. CEO Andy Jassy said in early January that the company was “prioritizing what matters most to customers and the long-term health of our businesses.” 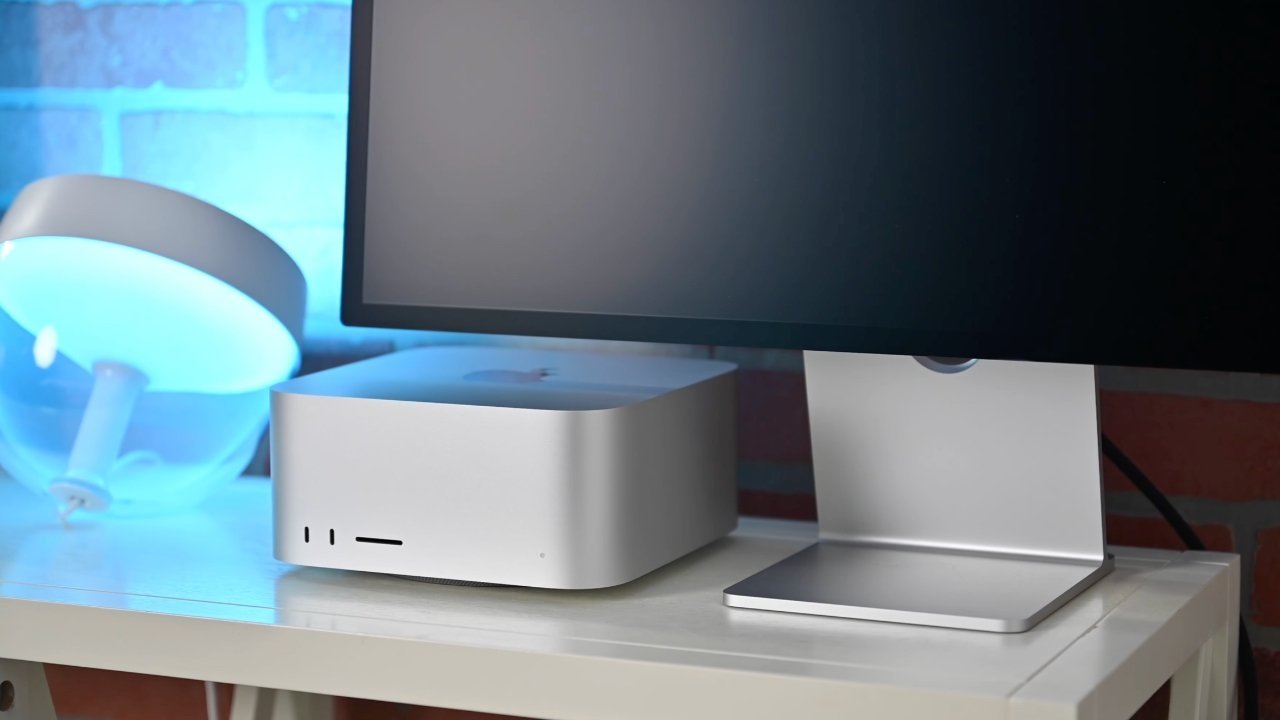 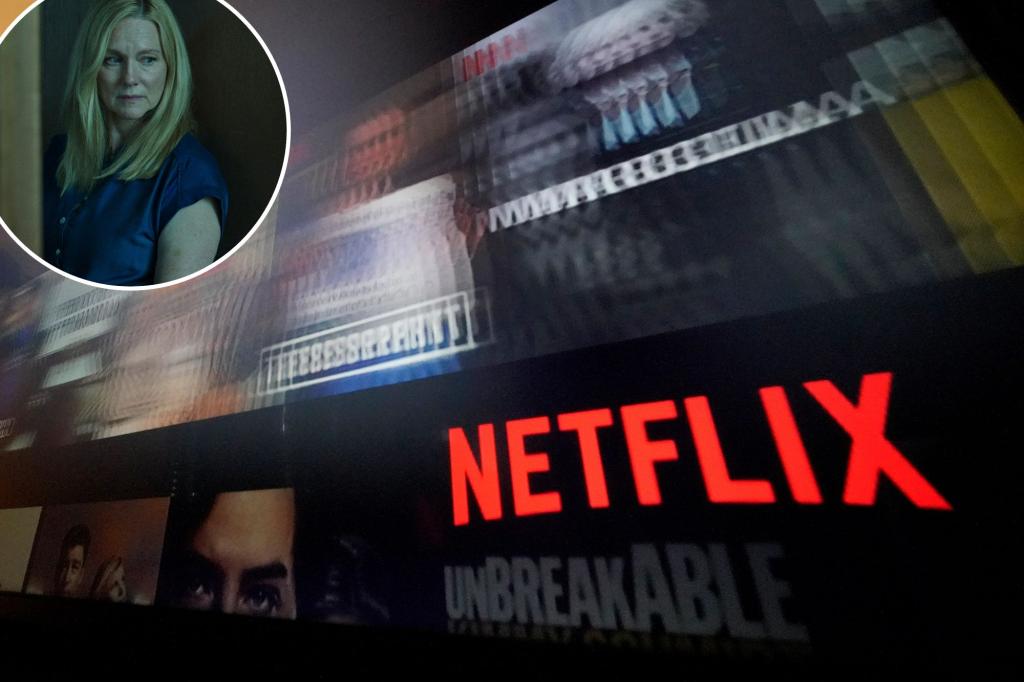