The Kremlin just launched a massive new attack on multiple cities across Ukraine in a major escalation of its war of aggression.

The war began eight years ago, when Moscow seized and annexed Crimea and launched a not-quite-covert war in Ukraine’s Donbas region, resulting in more than 14,000 Ukrainian deaths and driving about 2.4 million people from their homes. This massive escalation could produce casualties in the hundreds of thousands and millions of refugees.

Why does this matter to the United States?

Backed by American power, the world institutions we helped create after World War II — the United Nations, NATO, the International Monetary Fund, the World Bank, the Conference on Security and Co-operation in Europe (which became the Organization for Security and Cooperation in Europe) and others — created an international order based on law and negotiations that has prevented great-power war, even during the tensest moments of the Cold War.

The Kremlin’s war on Ukraine is a direct attack on this order. What is more, Russian President Vladimir Putin and other officials have made clear that their ambitions are not limited to Ukraine.

In the speech Putin gave Feb. 21 recognizing the “independence of those two statelets” and in the draft treaties with unreasonable demands that Russia sent to the United States and NATO in December, Moscow insists on its right to dictate the policies of all the countries that emerged from the Soviet Union as well as the former members of the Warsaw Pact.

This includes nearly every nation that’s joined NATO since 1997, allies that the United States is obligated to protect from aggression, with American troops if necessary. Moscow’s ambitions and demands are a threat to vital American interests. Unchecked, they would create instability in Europe and beyond.

Putin’s use of energy as a geopolitical weapon and his aggression against Ukraine is already driving up gas and oil prices globally. He has also shown a willingness to provoke us directly with numerous cyberattacks last year and by interfering in our elections.

Putin laid out his designs in a February 2007 speech at the Munich Security Conference. He followed that speech with a major cyberattack on Estonia in summer 2007 and a war against Georgia in 2008. In that war, as now in Ukraine, Moscow wound up recognizing the “independence” of separatist statelets. The West did not respond to the cyberattack on Estonia and responded weakly to the provocation in Georgia and the subsequent seizure of Crimea in Ukraine.

The United States, NATO and the European Union treated each Kremlin provocation as an isolated crisis that could be resolved on its own terms — essentially by letting Moscow have its way. Naturally, this only encouraged further Kremlin aggression: the semi-covert war in Donbas in the spring of 2014, the expansion of that war this week and the threat of a major conventional invasion now.

Ukraine is a great prize for Moscow. It is the largest country located wholly in Europe, with more than 41 million highly educated people, fertile farmland and substantial natural resources and a now-seasoned military. It is also an emerging, if imperfect, democracy that challenges Putin’s narrative that a “managed democracy” (i.e., an authoritarian regime) is natural for the Slavic world.

If Ukraine succeeds as a prosperous democracy, it will hasten Russia’s transition from dictatorship to democracy. If Putin re-establishes control over Ukraine, he adds substantial resources to his war chest and acquires new locations from which to threaten NATO, as he has done in Crimea. And with more arrows in his quiver, he can pursue his efforts to re-establish his influence over NATO countries in Eastern Europe.

Ukraine is the right place for America, with its NATO and EU allies and partners, to throttle Putin’s revisionist foreign policy. After initial setbacks in the spring of 2014, the Ukrainians fought Moscow to a standstill in its limited war in Donbas. Ukraine is not Afghanistan, Iraq or Syria.

The Biden administration has tried for the last four months to deter this major Russian conventional offensive. Deterrence has failed. What do we do next? We need to reduce Moscow’s ability to wage war and ensure that Ukraine has the means to defend itself.

What this means in practice is the United States must:

– Unleash the most punishing sanctions on Russia, such as exclusion from the SWIFT financial payments system and blacklisting the Russian national bank, and on thousands of senior officials, including Putin, and their families. Weakening the economy will over time reduce Moscow’s military potential and pose political problems for Putin.

– Ensure a secure and increasing supply of weapons overland to help Ukrainians defend themselves. Russian casualties are a political liability for Putin, whose public doesn’t support war in Ukraine.

– Ensure increased economic support for Ukraine — to deal with the economic costs of war.

– Remove the recent restrictions on US gas and oil production to reduce European and US dependence on Russian hydrocarbons.

Russia is not nearly as powerful as the Soviet Union. During the Cold War, we had tense confrontations with Moscow over Berlin in 1948 and 1961 and over Cuba in 1962. Today, we are much stronger than Russia in all measures of national power. We need to remember that as Putin challenges our vital interests.

We also need to remember that if we meekly allow Putin to win in Ukraine, China will be emboldened to strike in Asia by seizing Taiwan.

John Herbst is director of the Atlantic Council’s Eurasia Center and a former US ambassador to Ukraine. 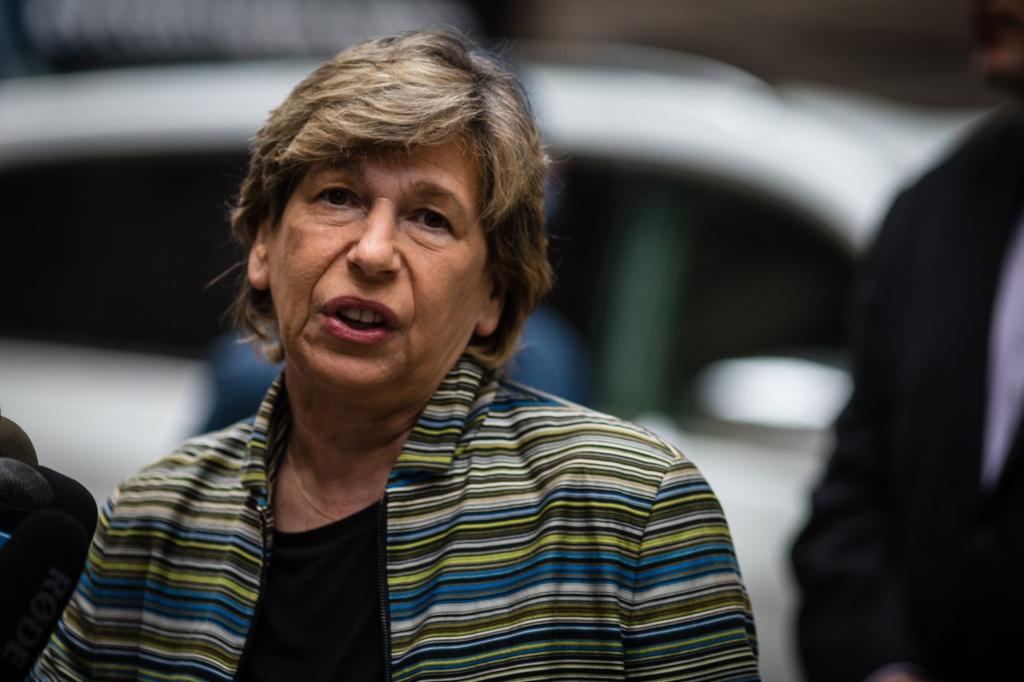 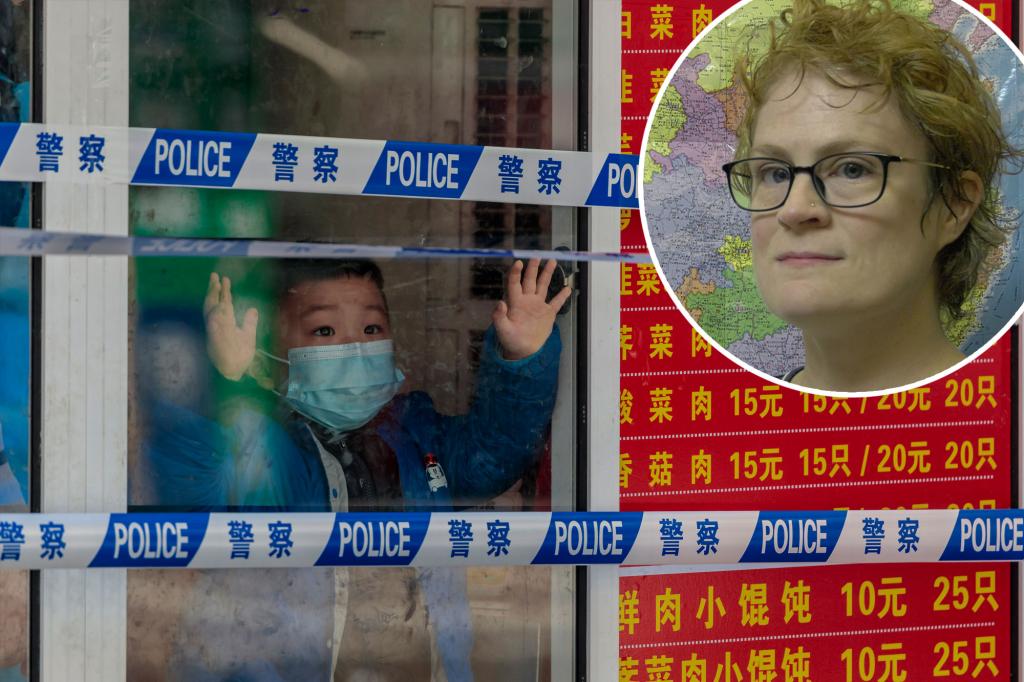 ‘We haven’t left home since Thanksgiving’ 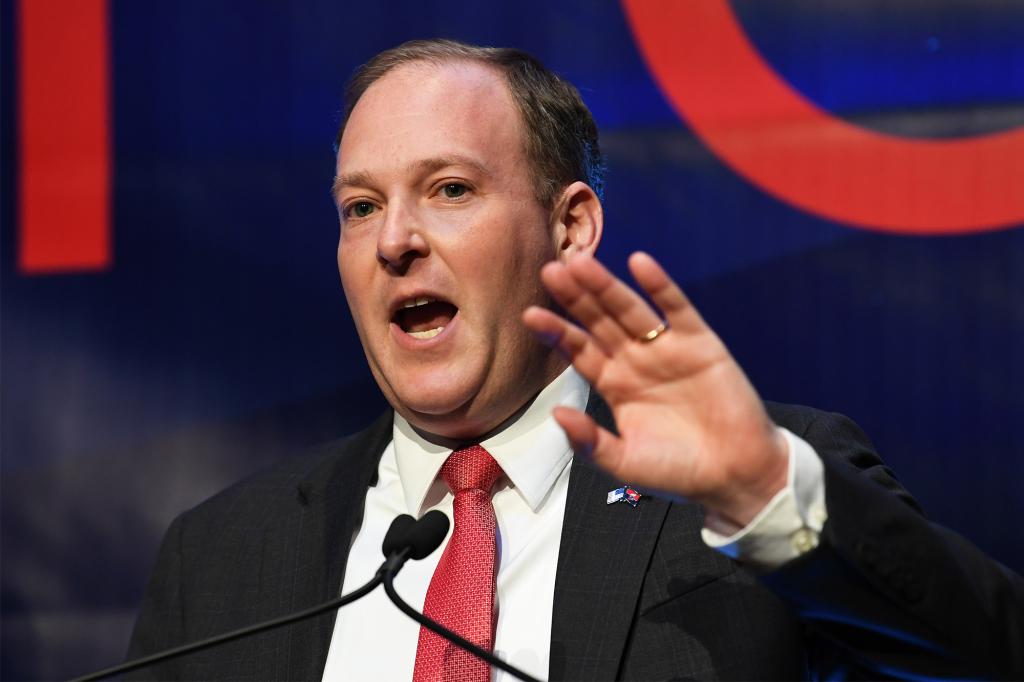 Lee Zeldin is Republicans’ best bet to chair the GOP 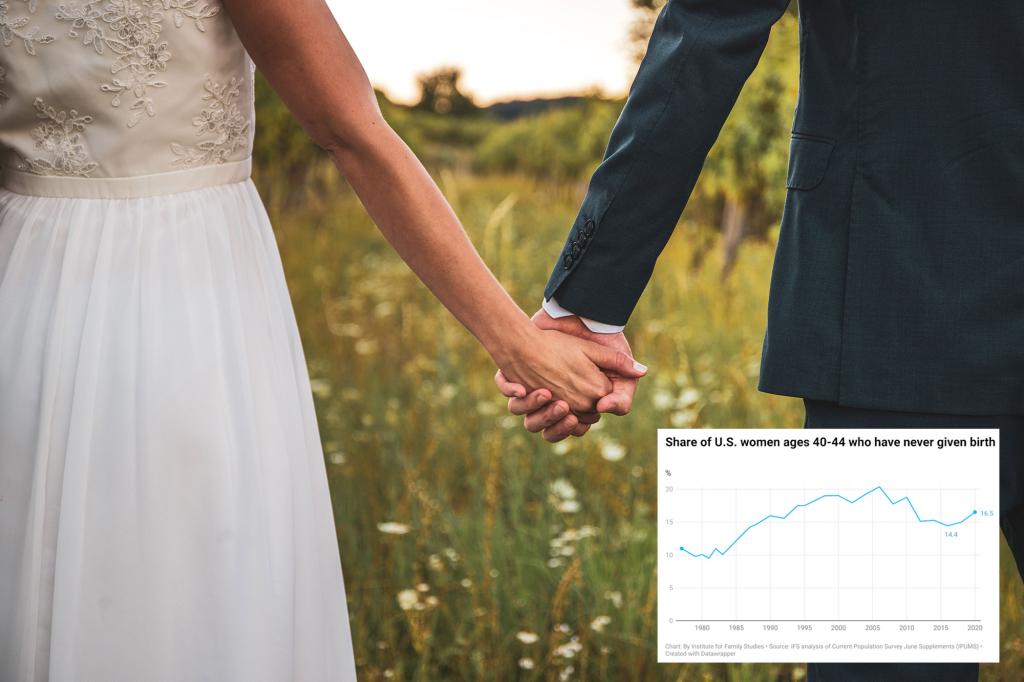 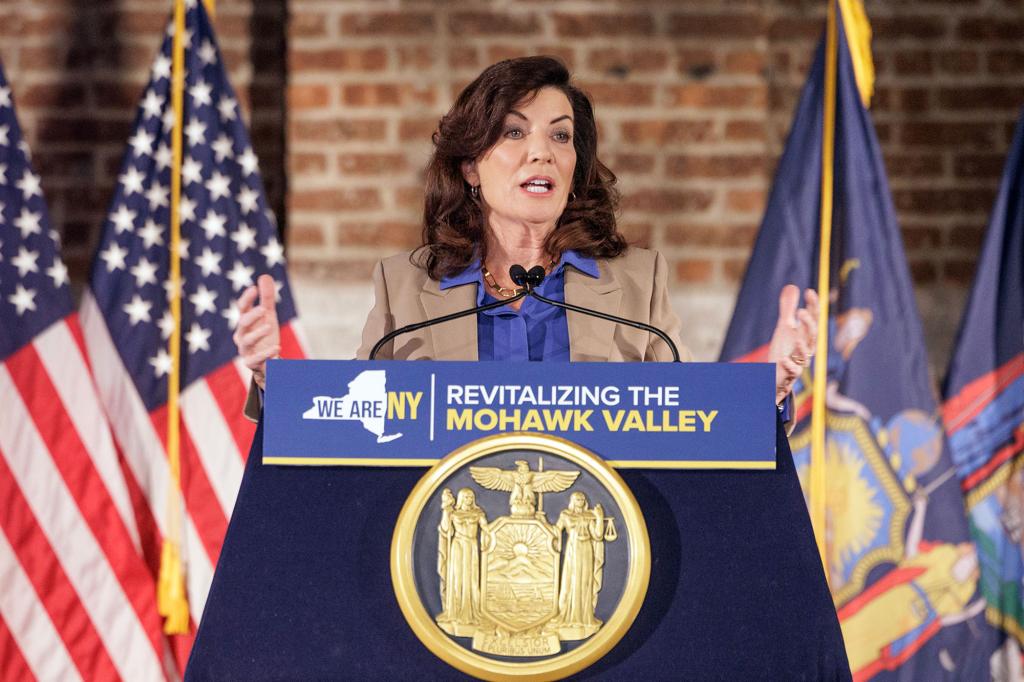 Avatar 2: Everything We Know About Jake & Neytiri's Kids