The Hollywood Legion Theater was the place to be on Tuesday (January 17) night, as Peacock hosted a star-studded world premiere screening and after-party for Poker Face, the new original series from Glass Onion director Rian Johnson and Natasha Lyonne.

Lyonne led the way down the red carpet in a glamorous red tube top and matching red heels. The Russian Doll star plays Charlie in the 10-episode mystery-of-the-week series, a character with an extraordinary ability to know when someone is lying. Hitting the road in her Plymouth Barracuda, Charlie encounters a new cast of characters and strange crimes at every stop.

The red carpet was followed by a screening of the first episode, “Dead Man’s Hand.” Afterward, guests were treated to a fun-filled after-party, which included a lie detector station, billiards room, and a game of “Bull****” for guests to test their skills of deception.

Poker Face is set to premiere exclusively on Peacock on Thursday, January 26, with the first four episodes. A new episode will follow every Thursday.

Check out some of the most glamorous photos from the event below. 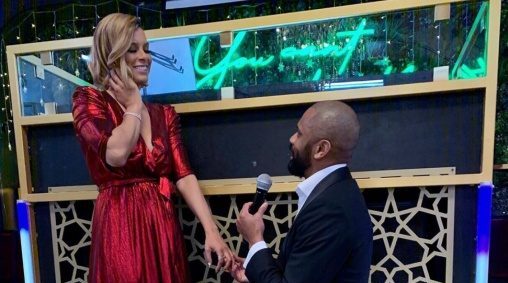 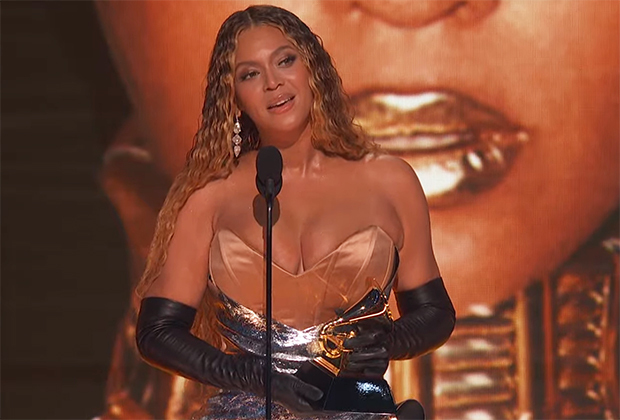