Astroneer’s latest update is a doozy, adding everyone’s favourite form of transport: The train. If you’ve played Astroneer, you’ll have witnessed first-hand how unreliable cars are (we once spent a stressful hour trying to get a giant rover out of the centre of the planet), but with trains, you’ll be able to zip across ravines, difficult terrain, and boring vistas. You can even make very, very boring rollercoasters. Woo!

Here’s a nice list of some of the things that will be added in the Rails Update:

You can read more on the Astroneer news blog.

The update came out on 11th July on PC, Xbox, and PlayStation, but not Switch.

“There was a little it of a SNAFU with the Switch version, and we had some bugs that we had to fix, and we didn’t want to ship it and then have to do a hotfix later,” said Joe Tirado, Head of Comms at System Era Softworks, in a dev blog.

The release date for the update on Nintendo Switch is July 21st “as long as everything goes well”.

As part of the latest update, Tirado also announced that there would be a limited number of copies of the sold-out Astroneer vinyl available on their store, with the potential for future printings if those sold out, too — which they already have. Sorry.

However, as part of the new merch drop, you can also get a Pilot Wings Pin and a plush of the Sylva Space Snail, which was added to the game in the Xenobiology update. 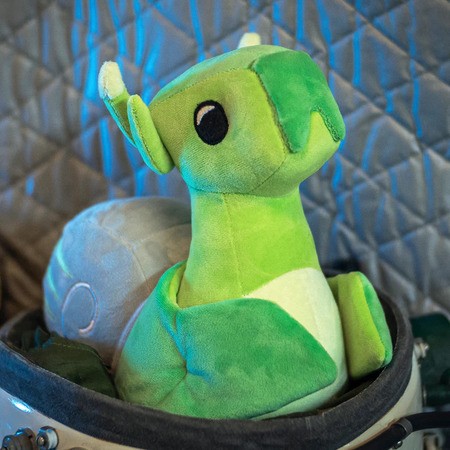 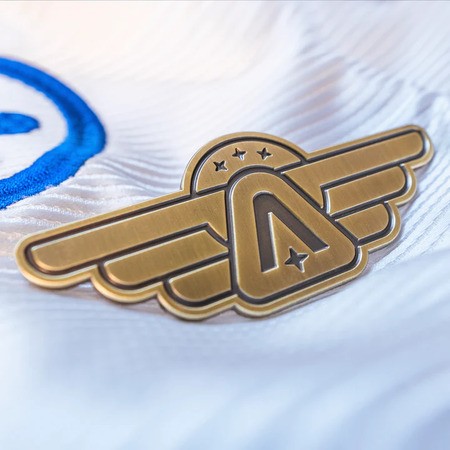 Let us know if you have built a space-rail empire in your game!

Zhongli is the real star of the Genshin Impact 3.0 banner

Madonna’s 64th Birthday, Which She Spent In Italy With All Six...

“No Regrets” – Woman Chops Off Her Boyfriend’s Penis After He...

Blake Shelton Is Prioritizing Gwen Stefani & Stepsons Over His Career...

Here’s why HBO Max is pulling dozens of films and TV...