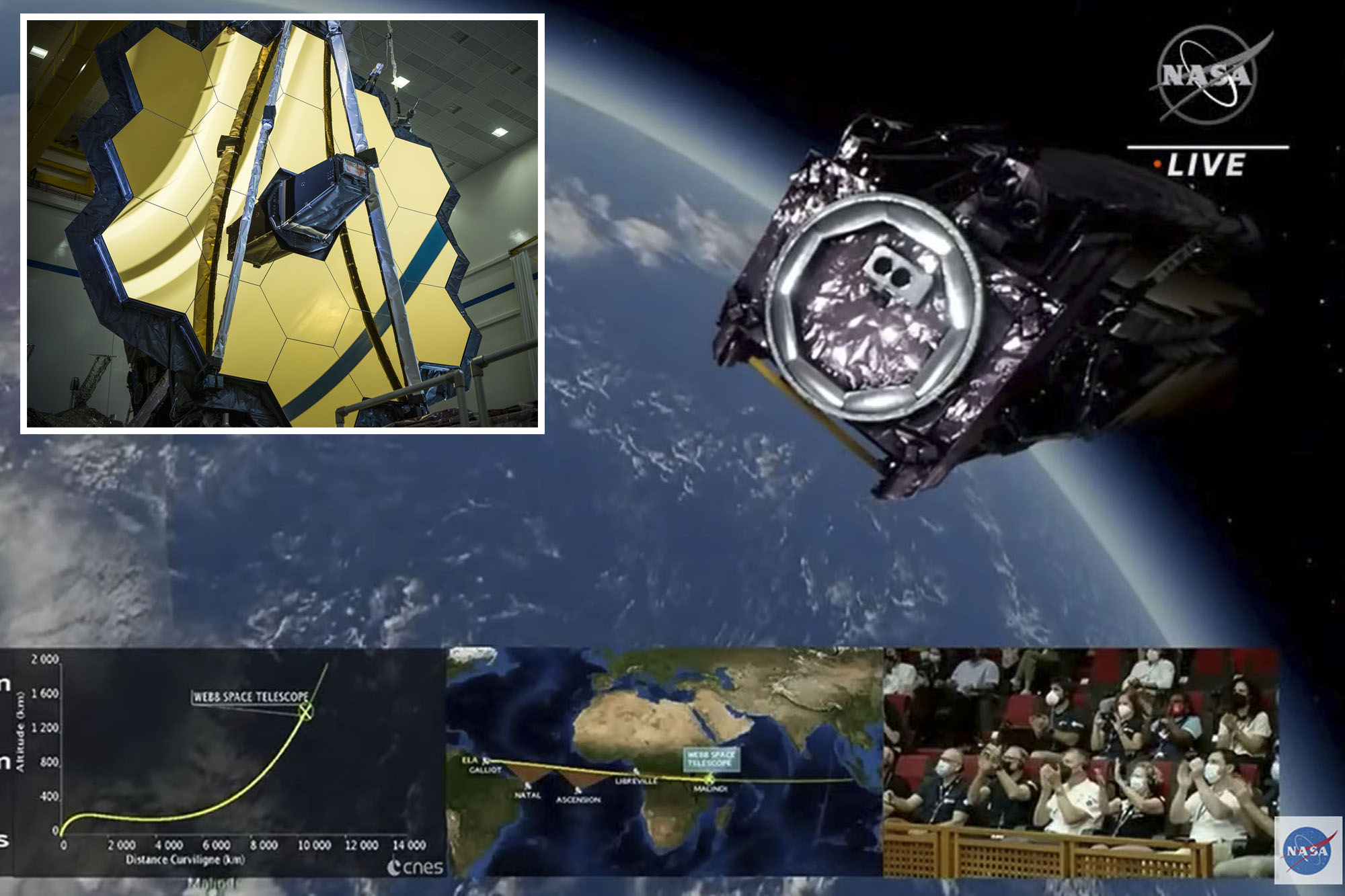 Nearly six months after the launch of the James Webb Space Telescope, astronomers have started receiving images from the powerful telescope, showing the far reaches of the universe.

NASA won’t share some of these images with the public until July 12, but astronomers have provided us a glimpse of what to expect.

NASA’s deputy administrator, Pam Melroy, said the “first light” images “moved me, as a scientist, as an engineer, and as a human being.” “First light” generally refers to the first time a telescope is used to make scientific observations after it has undergone tests and calibrations.

Thomas Zurbuchen, NASA’s scientific programs leader said during a Wednesday news conference he was nearly moved to tears by the images.

“It’s really hard to not look at the universe in a new light and not just have a moment that is deeply personal,” he said. “It’s an emotional moment when you see nature suddenly releasing some of its secrets. And I would like you to imagine and look forward to that.”

The European Space Agency’s Ariane 5 rocket launched the James Webb Space Telescope into space on Christmas Day 2021. In the intervening months, the telescope – considered the world’s most powerful – has opened its sun shield and traveled nearly one million miles from Earth.

As the successor to the Hubble Space Telescope, the Webb took nearly two decades to design, build, and test prior to its launch.

Telegram app update was held up over iOS-inspired animated emoji

A Single Flaw Broke Every Layer of Security in MacOS

House Delivers Biden Victory, and a Bet on America’s Future

Sean Hannity Prepares For Trump To Run For President From Prison

How to unlock the Tower of Fantasy map

The Best Movies with Singers in the Lead Role, Ranked

Montenegro gunman kills 10, including two children, in rampage through quiet...

Pilots and flight attendants use seatbelt sign ‘chime’ to communicate |...