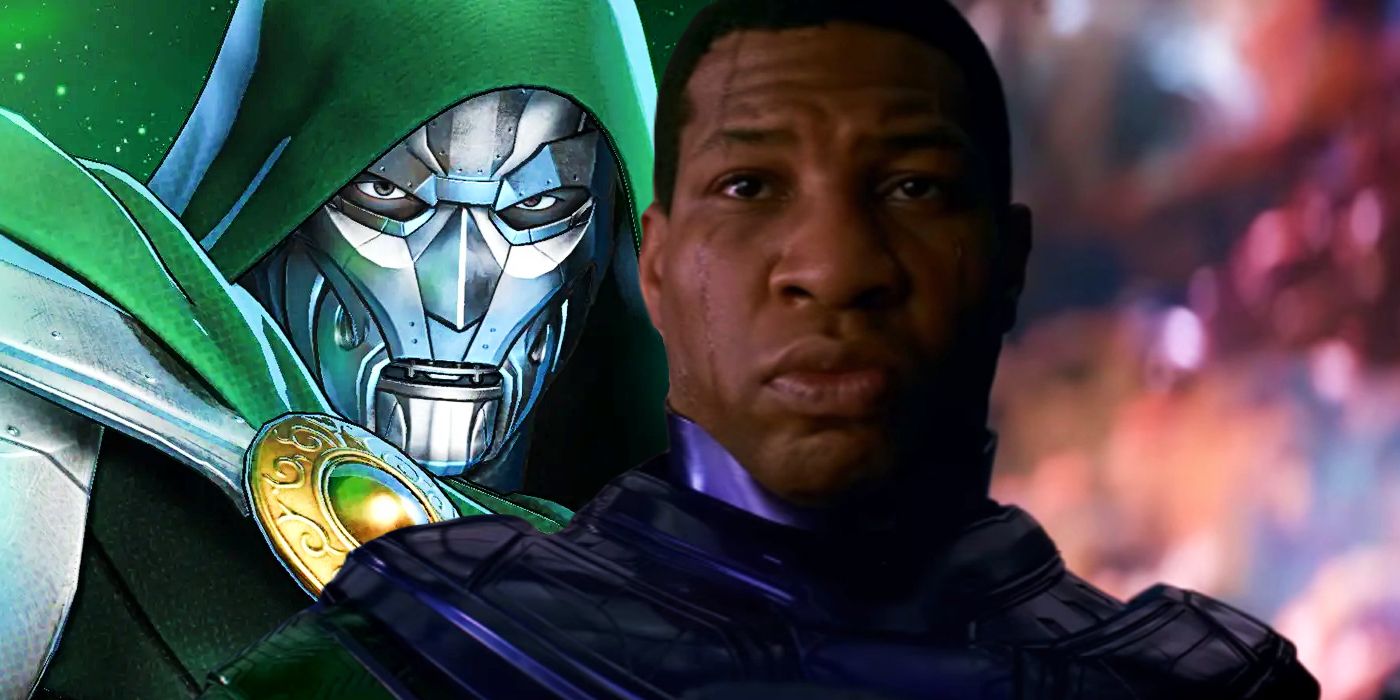 Avengers: The Kang Dynasty should include Doctor Doom, but not as a villain. Despite having appeared in all Fantastic Four films, including the unreleased 1994 Fantastic Four, Doctor Doom has yet to have a definitive live-action portrayal. The early 2000s’ Fantastic Four duology was very limited in terms of visual effects and scope, meaning that neither the Fantastic Four heroes nor Doom could properly be adapted. The 2015 Fantastic Four reboot, on the other hand, had the potential to reinvent Doctor Doom for the big screen but also failed. Now, the MCU can finally do Doctor Doom justice by showcasing how nuanced the Fantastic Four villain is.