Twelve years after being labeled a Bachelor “villain” in 2011, Michelle Money can ditch that unflattering moniker for her new title of “bride-to-be.” After dating the Bachelor Pad alum since 2016, professional golfer Mike Weir finally put a ring on it, US Weekly is reporting.

“Mike and I are getting married!” the professional hairstylist announced on Instagram on January 8, 2023. “After dating for almost seven years, we both want to take that next step and tie the knot! Looking forward to being Mrs. Michelle Weir! I love you baby! You make my dreams come true! Me and you forever! @mweirsy,” Michelle said.

Bachelor Nation first met Michelle on Season 15 of The Bachelor, when she stepped out of the limo on night one and told Brad Womack, “You are exactly who I wanted to see right now.” She has admited to being “totally arrogant and overly confident” at the time, which immediately threatened the other women.

“But I was also barely 30 years old,” she says now. “And I had just walked away from my very conservative religion of the Mormon church and got divorced, and I was finding my footing and my confidence and stepping into my own sexuality as a woman, feeling very liberated with where I was in life. And that definitely plays out in the entire season.” All that confidence didn’t sit well with some of the other contestants, and the Salt Lake City native was ostracized as a “bad girl.” Even though Brad said she was “a remarkable woman,” Michelle was eliminated in week 7, and the Texas entrepeneur gave his Final Rose to Emily Maynard.

Following a stint on the now-defunct Bachelor Pad, Michelle was a contestant in 2014 on the first season of Bachelor In Paradise, where she fell in love with personal trainer Cody Sattler. They left the show together, but eventually broke up. “Cody and I are not together,” she said at the time. “I am in a new relationship with a wonderful man and am extremely happy!”

It wasn’t long before Michelle confirmed that new relationship with Mike in — wait for it — another Instagram post. “Mine @mweirsy,” the Utah native captioned the accompanying photo of the golfer drinking a glass of red wine.

The reality star shares daughter Brielle, 17, with ex-husband Ryan Money. In March 2020, Brielle suffered a fractured skull and other serious injuries in a skateboarding accident. When she needed to be put into a medically induced coma, Mike was at Michelle’s side. Fortunately, she made a complete recovery.

Congratulations to Michelle and Mike! She’s always been a personal favorite of mine, and I’m glad to see her finally happy. She seems to have found herself a good man.

TELL US – WHAT DO YOU REMEMBER ABOUT MICHELLE FROM BRAD’S SEASON OF THE BACHELOR? ARE YOU HAPPY SHE’S FINALLY FOUND HER PERSON? SHARE YOUR WELL WISHES FOR MICHELLE AND MIKE IN THE COMMENTS SECTION BELOW. 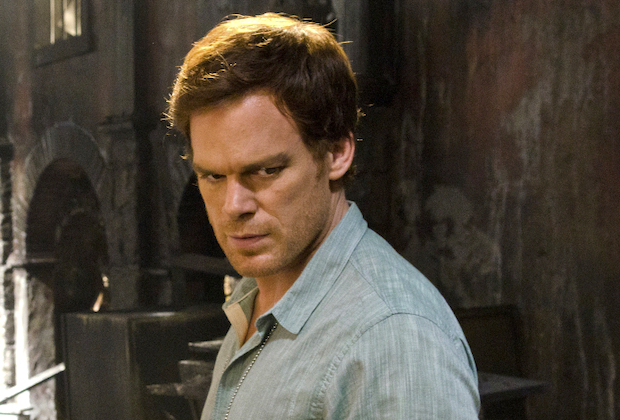