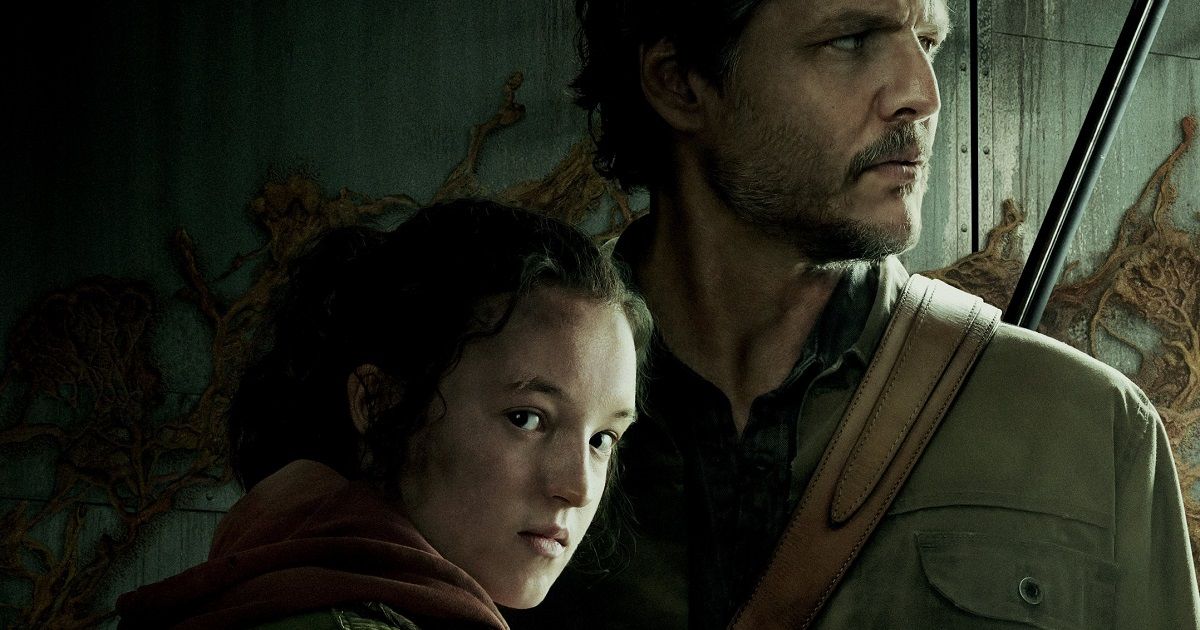 Bella Ramsey’s appearance as Lyanna Mormont in Game of Thrones was one of the stand-out additions to the cast of the fantasy series. Having gone on to appear in the BBC/HBO adaptation of His Dark Materials and other shows, her newest role in The Last of Us is one of her biggest but most challenging roles to date. With a huge fan base, The Last of Us brings with it certain expectations of those familiar with the video game, which led to an initial backlash against Ramsey’s casting as Ellie that had the actress doubting she was up to the challenge. Speaking to The New York Times, Ramsey, who was 17 when casting was completed, revealed that those doubts have still not entirely gone away. She said: