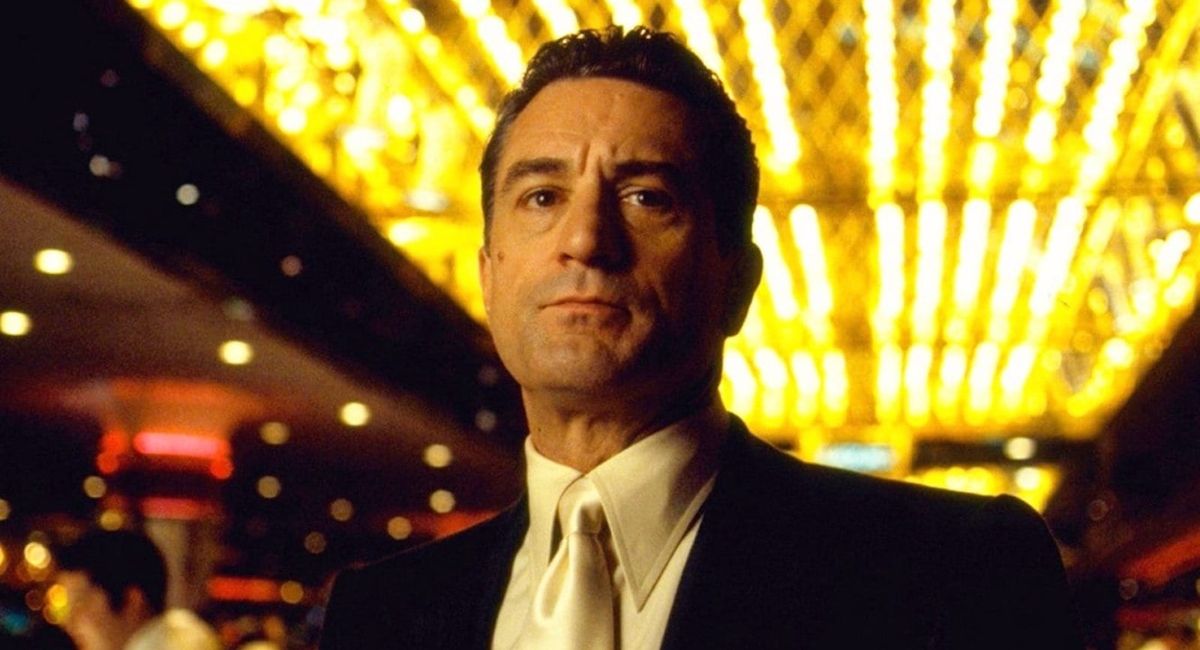 Once an actor reaches a certain level of fame and warm reception, it’s almost expected that they move toward producing alongside acting. Whether this be by producing films for their friends and colleagues or just producing their own feature films, all the greats have made this move toward being a multi-hyphenate talent. One of these multi-focused talents is the great Robert De Niro. While most probably know him from his appearances in so many of Martin Scorsese’s classic films, De Niro has made a career for himself out of being among the most consistent leading men in Hollywood. When De Niro’s name is on it, the chance of it being good is quite high.