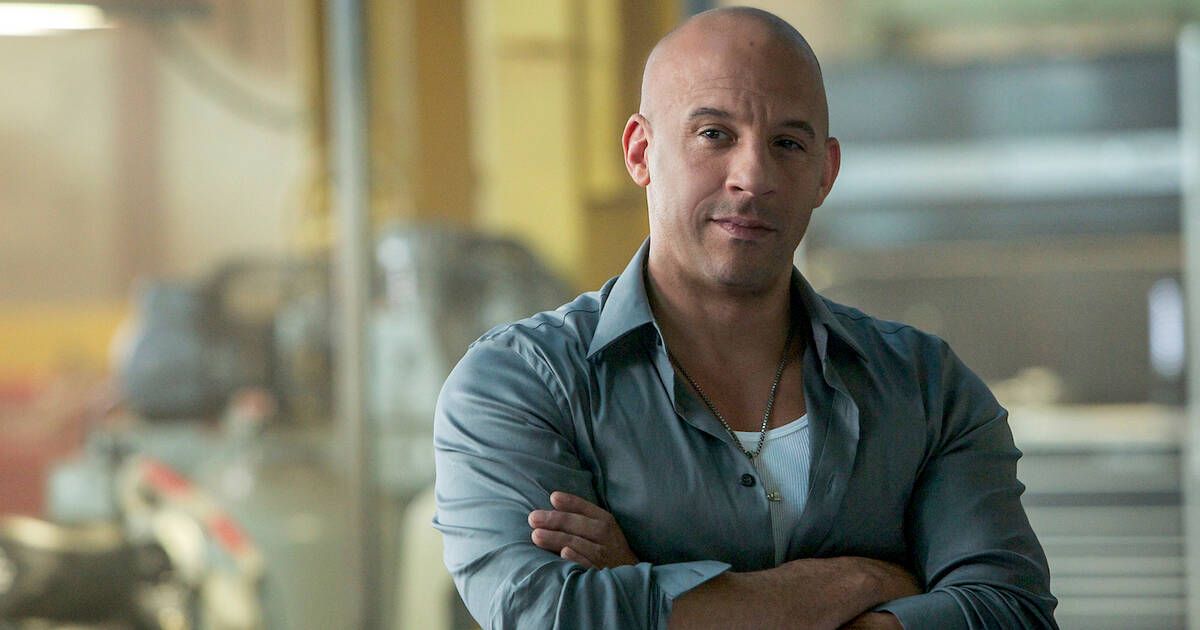 Mark Sinclair, professionally known as Vin Diesel, is one of the highest-grossing actors in Hollywood. He’s best known for his role as Dominic Toretto in the Fast & Furious franchise, a role he will be reprising in the upcoming Fast X. Devoted fans of the franchise may not realize that Diesel struggled early on in his acting career. His experience as a theater actor did not impress anyone in Hollywood, and he was close to giving up. After returning to his home in New York, Diesel’s mother gave him a book that taught him to take control of his career and make his own movies, which led to his short film Multi-Facial. The film impressed Steven Spielberg, and Diesel was later cast in Saving Private Ryan. The directors of The Iron Giant and Pitch Black were also impressed by Multi-Facial, casting him in their respective films.