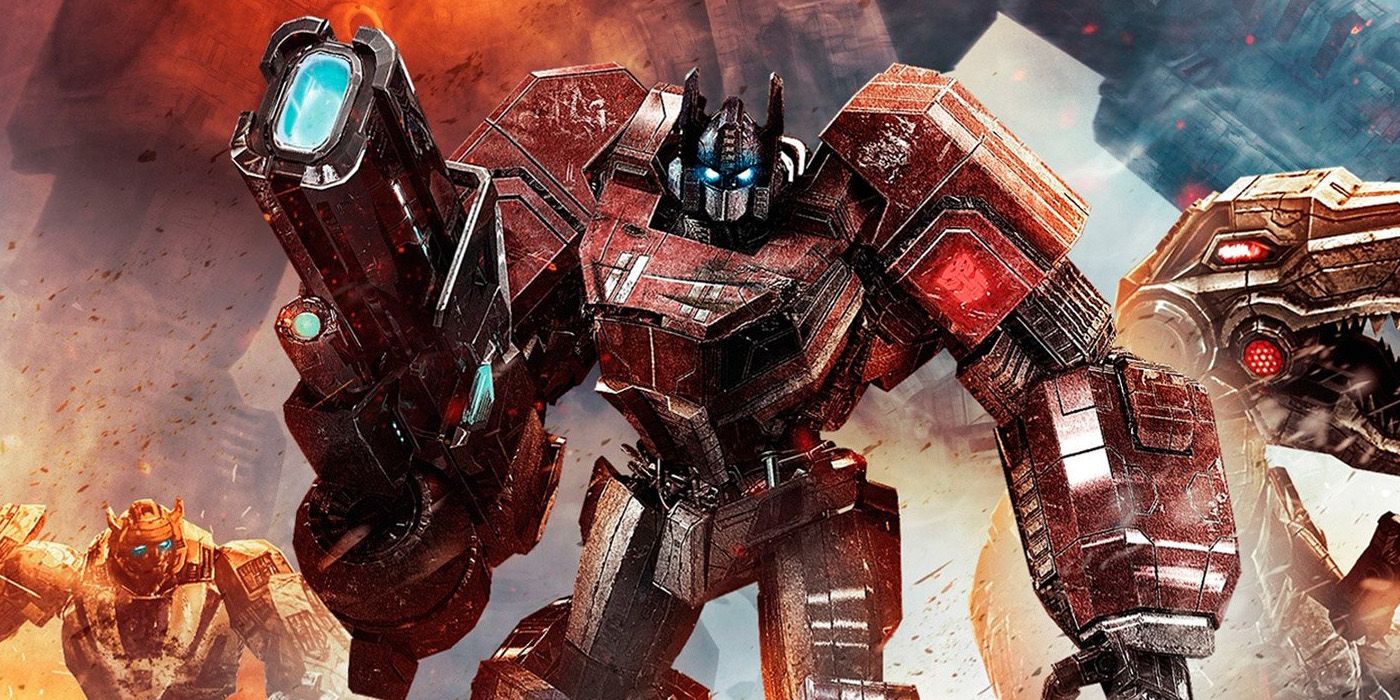 There have been several great Transformers video games worthy of trying out at least once, including Fall of Cybertron and Devastation. Hasbro’s long-running action figure franchise is one of the most beloved sci-fi properties of all time, featuring a memorable assortment of alien robot warriors who can transform into vehicles, animals, or other everyday items as they battle each other for the fate of the universe. The story of these robots has been told and retold in Transformers cartoons, comics, movies, a crossover with Magic The Gathering, and multiple video games of various quality over the past four decades.