Beyoncé was back in action Saturday, performing at luxury hotel Atlantis The Royal in Dubai, the music superstar’s first concert since 2018.

Beyoncé played for an hour, opening with her version of the Etta James classic “At Last.” The set also included “Halo,” “Crazy in Love,” “Flaws and All,” and “Be Alive.”

Beyoncé was reportedly paid $24 million for the performance at the luxury resort for the invitation-only event, according to TMZ. Her appearance was part of a three-day celebration of the opening of Atlantis The Royal on Dubai’s Palm Jumeirah island.

According to the Hollywood Reporter, Beyoncé’s daughter Blue Ivy, 11, performed “Brown Skin Girl,” her collaboration with her mother that won them both a Grammy Award in 2021.

The Grammy-winning star was backed by Firdaus, a 48-person all-female orchestra, and the Mayyas, a dance group from Lebanon that took the top prize on the reality competition show “America’s Got Talent.”

An account provided by the hotel said Beyoncé was raised 16 feet in the air over Skyblaze, a “performance fountain,” as she delivered her 2014 Top 10 hit “Drunk in Love” to close the show.

Guests in the audience included model Kendall Jenner and actress Ellen Pompeo. Beyoncé’s husband, Jay-Z; her parents, Tina Knowles-Lawson and Mathew Knowles; and her three children were also on hand.

The performance was followed by a fireworks and drone show. Swedish House Mafia performed at the after-party.

The hotel officially opens on Feb. 10. According to Arabian Business, Beyoncé is staying in the hotel’s “Royal Mansion,” which costs $100,000 a night. 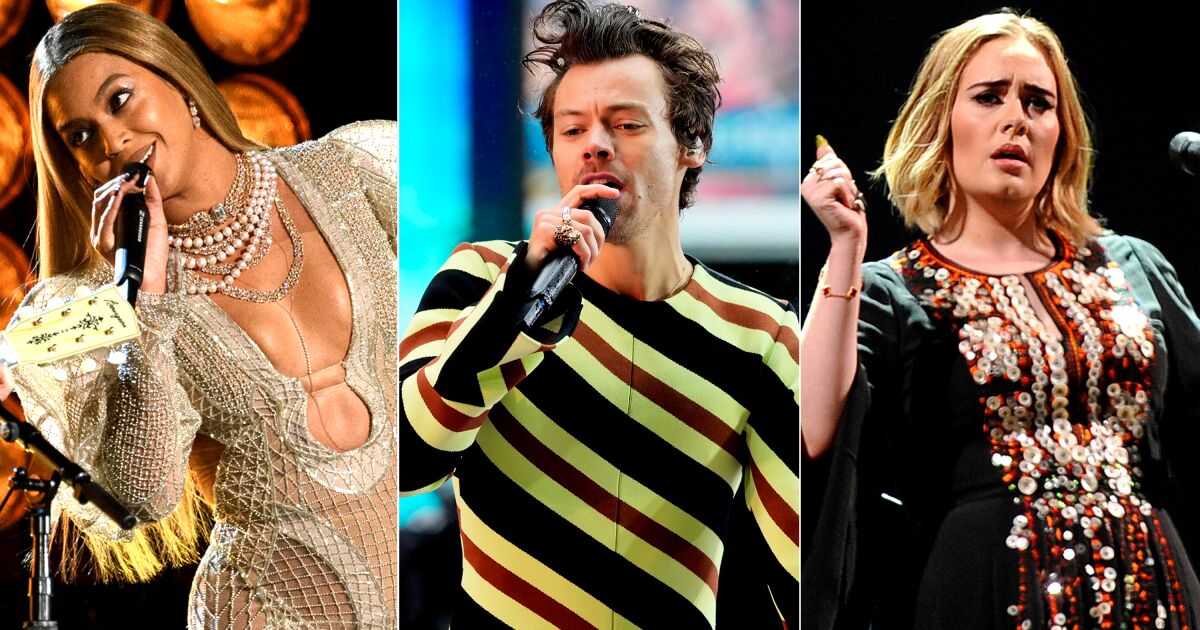 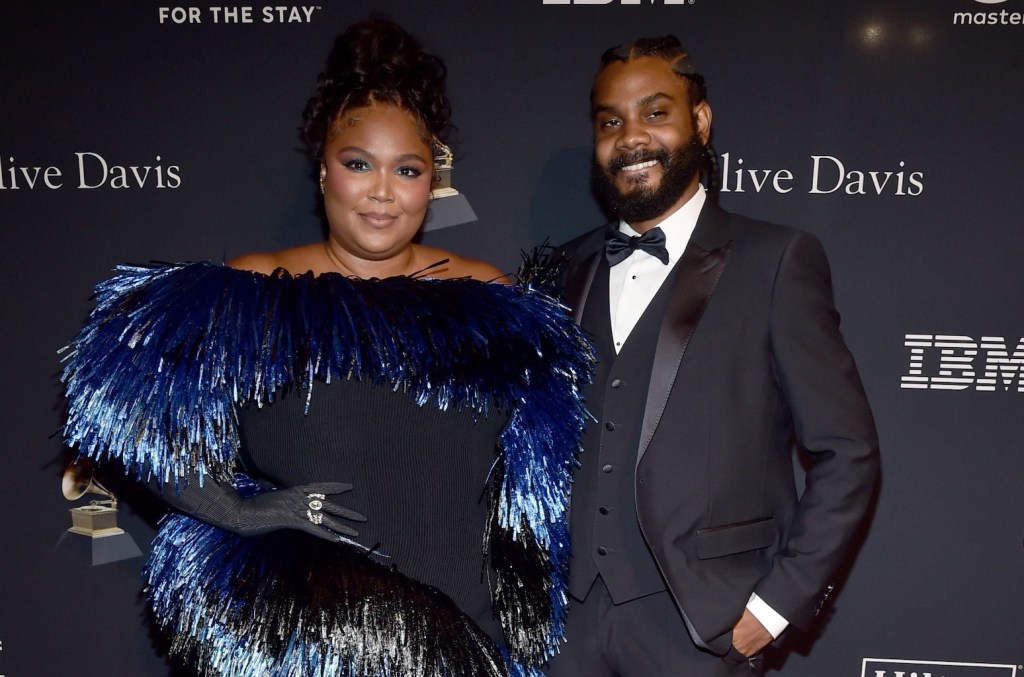 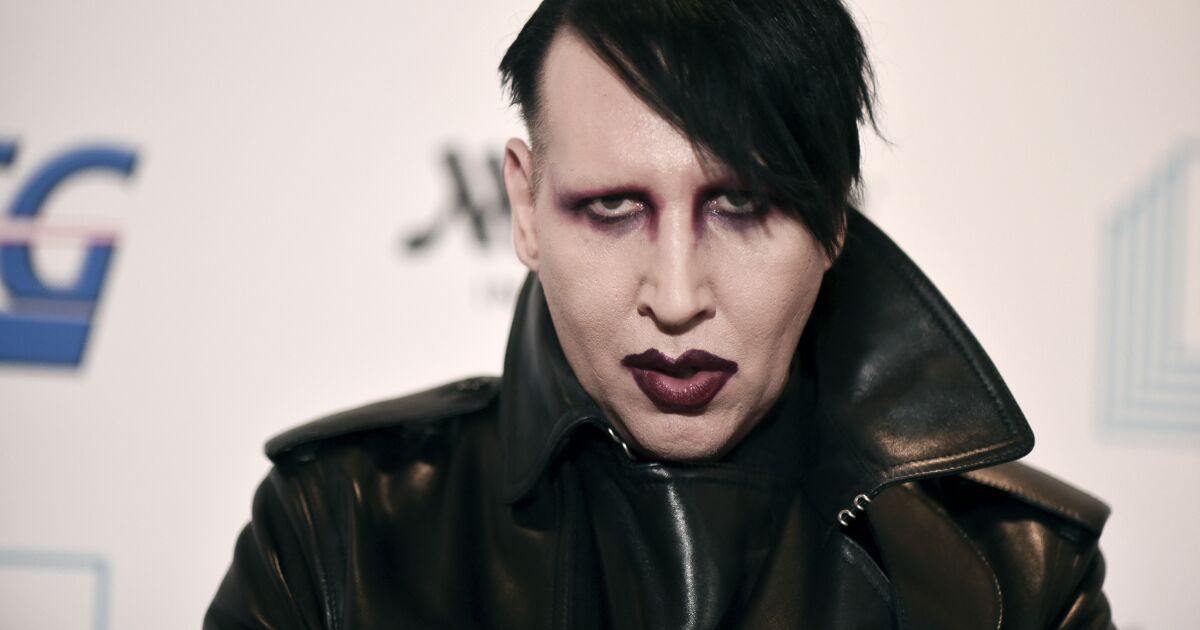 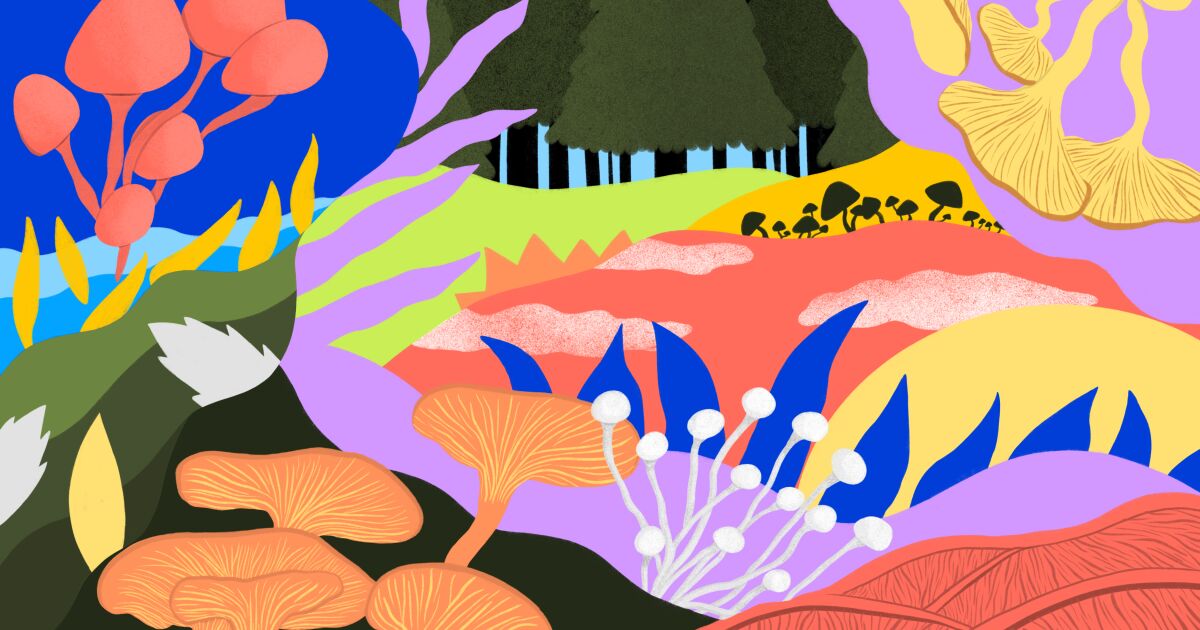 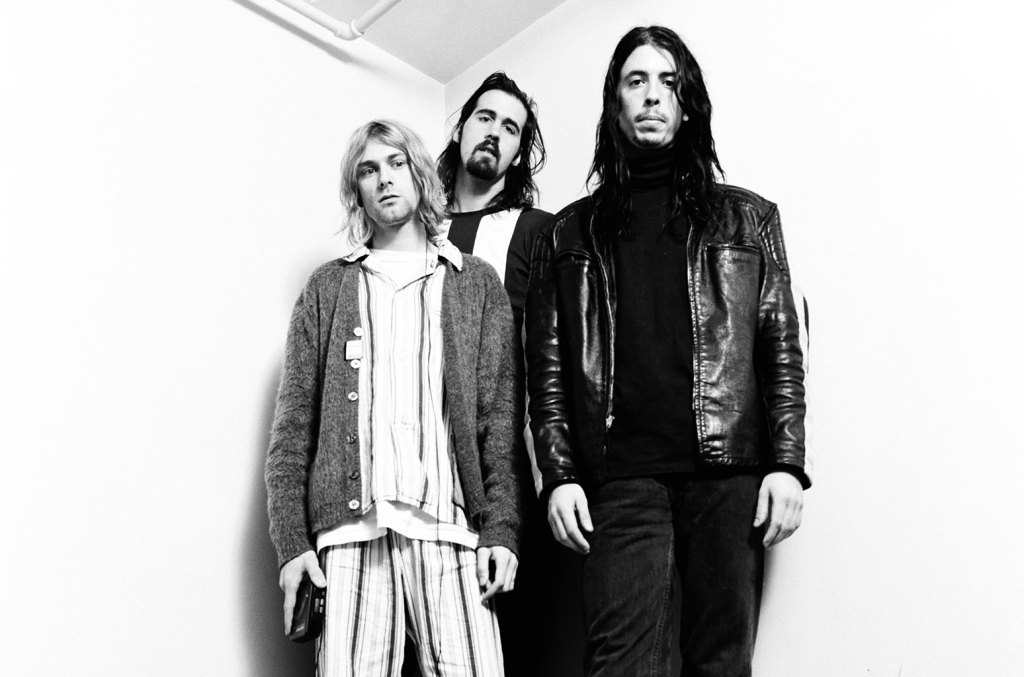 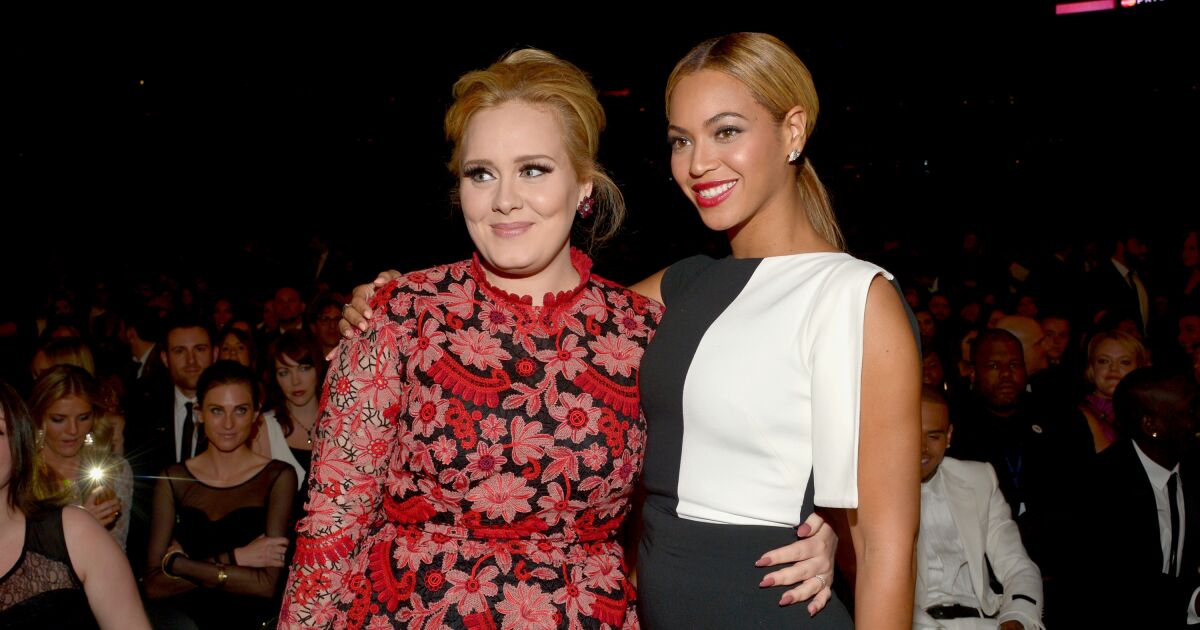