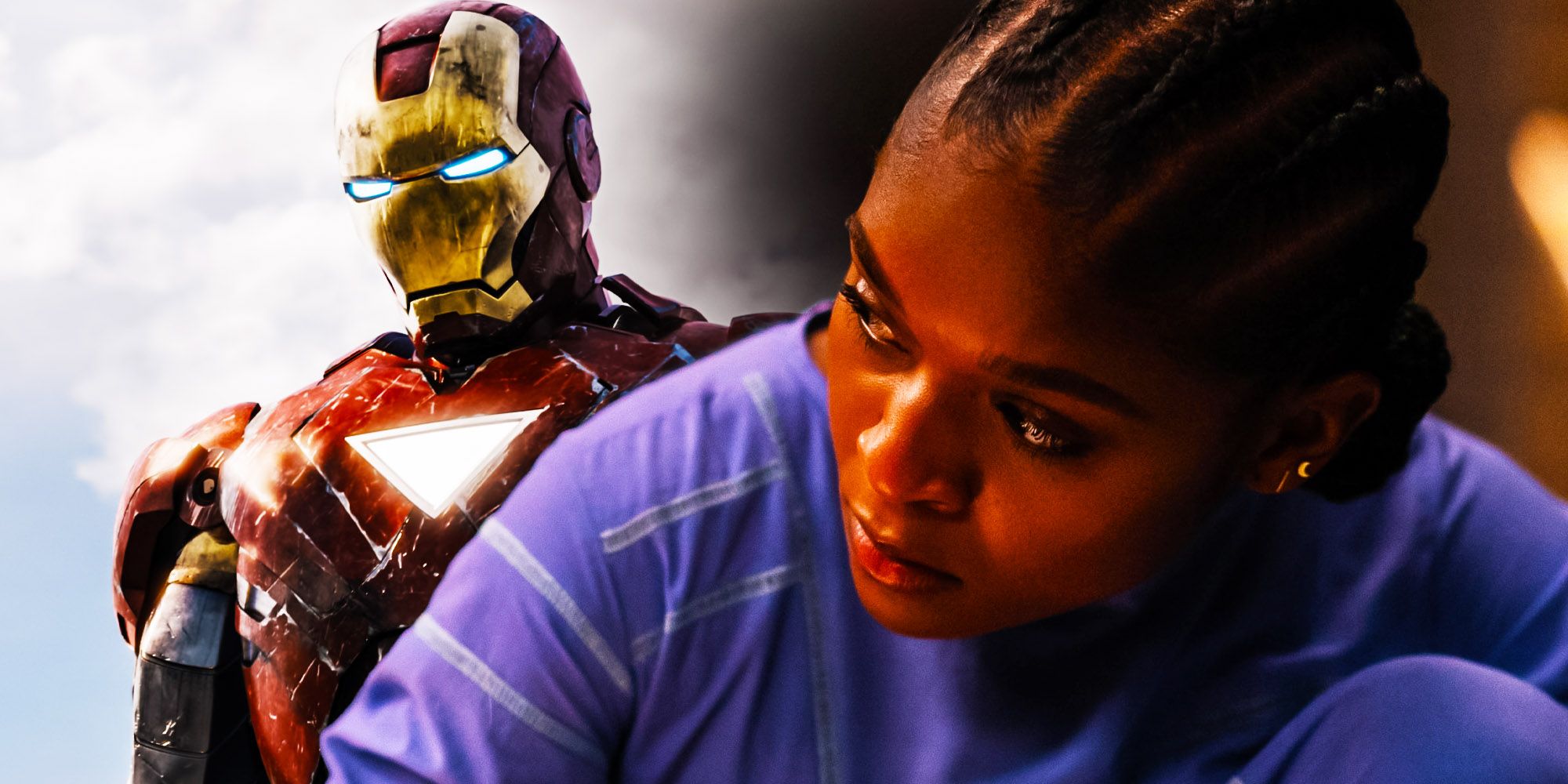 A deleted scene in Black Panther: Wakanda Forever strongly paralleled a pivotal moment in the first Iron Man film, where Tony Stark (Robert Downey Jr.) builds a suit to free himself from captivity. Black Panther: Wakanda Forever premiered on November 11, 2022, and saw the Marvel Cinematic Universe's (MCU) official debut of Dominique Thorne's Riri Williams (a.k.a. Ironheart). In the comics, Riri becomes something akin to Iron Man's protégé, so it isn't surprising that there are parallels between the characters. As seen in the film, Riri is a young super-genius who creates an iron suit to rival that of Iron Man. However, the film originally almost made their similarities even more noticeable.