Robertson and his band are in peak form at the moment, having played at the prestigious Royal Albert Hall – where few rock bands ever play – in September 2021. But early on in his career, the star was faced with some serious obstacles that pushed him into a state of despair. Recalling details about earlier in life, the star said he “had no money” and was “barely scraping by”, and at one point wondered why he even bothered to put effort into life.

In an interview with Kerrang in 2018, he said: “I was too ashamed and scared to say anything to anybody, to the point where my wife would go to work and I’d just sit at home and f-in’ cry.

“I would literally pull my hair out because I couldn’t get anything to go the way I needed it to be going. Nothing was working.

“I had no money, we were barely scraping by and it felt like everything I was doing was in vain.“I started to wonder why I was even bothering.”

Remaining unemployed is known to cause mental health issues. Time and time again, studies have shown that rates of depression and anxiety are higher in unemployed people.

For Robertson, things had gotten so bad he considered suicide. He said: “It got to the point where… I got ready to end my own life. Luckily I didn’t.

”In fact, the singer found an escape from his despair through talking therapy – which is one of the main treatments for depression in the UK.

Since the ordeal, Robertson has become a staunch advocate of talking about personal issues – although he admitted in an article he penned at age 33 for Kerrang that he was “terrified” when he first spoke out.

Symptoms of the condition can be both mental and physical.

Physical symptoms, according to the NHS, include feeling tired, bad sleep, losing your sex drive, and aching feelings.

The mental symptoms include becoming very tearful and losing interest in things that normally interest you. You may also experience unhappiness for a long period of time and feel hopeless.

Help and support for suicidal thoughts is available immediately, 24 hours a day via the Samaritans helpline 116 123 and other helplines on the NHS website. 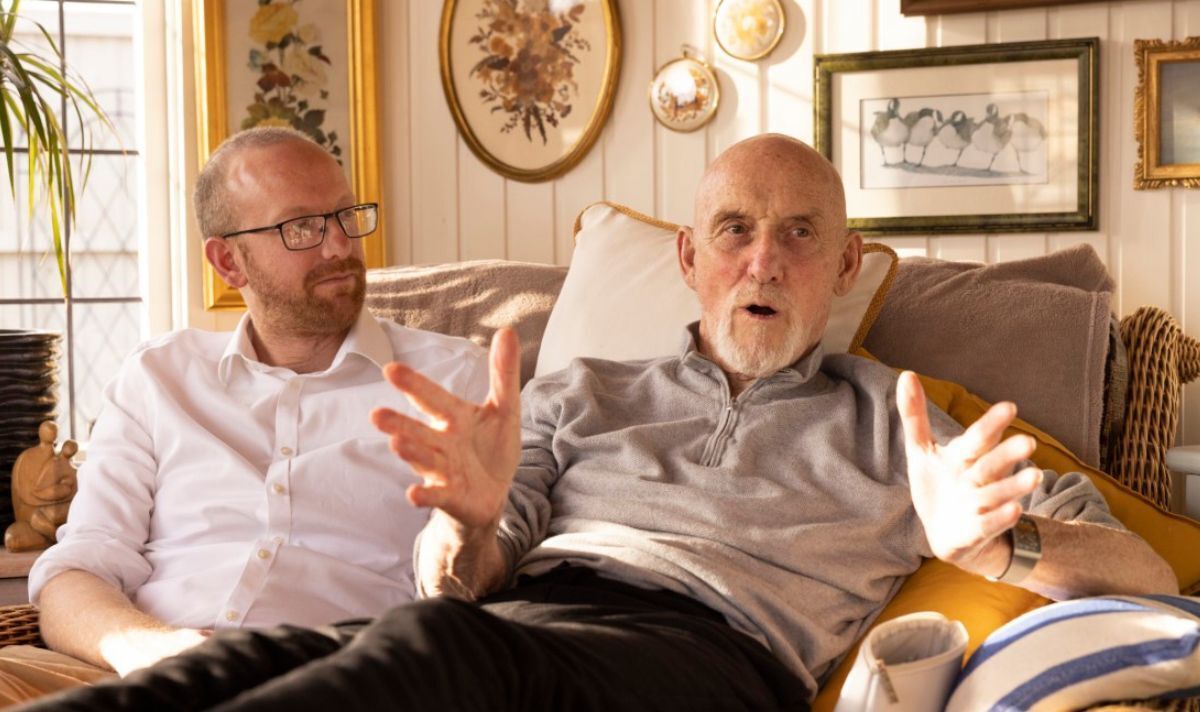 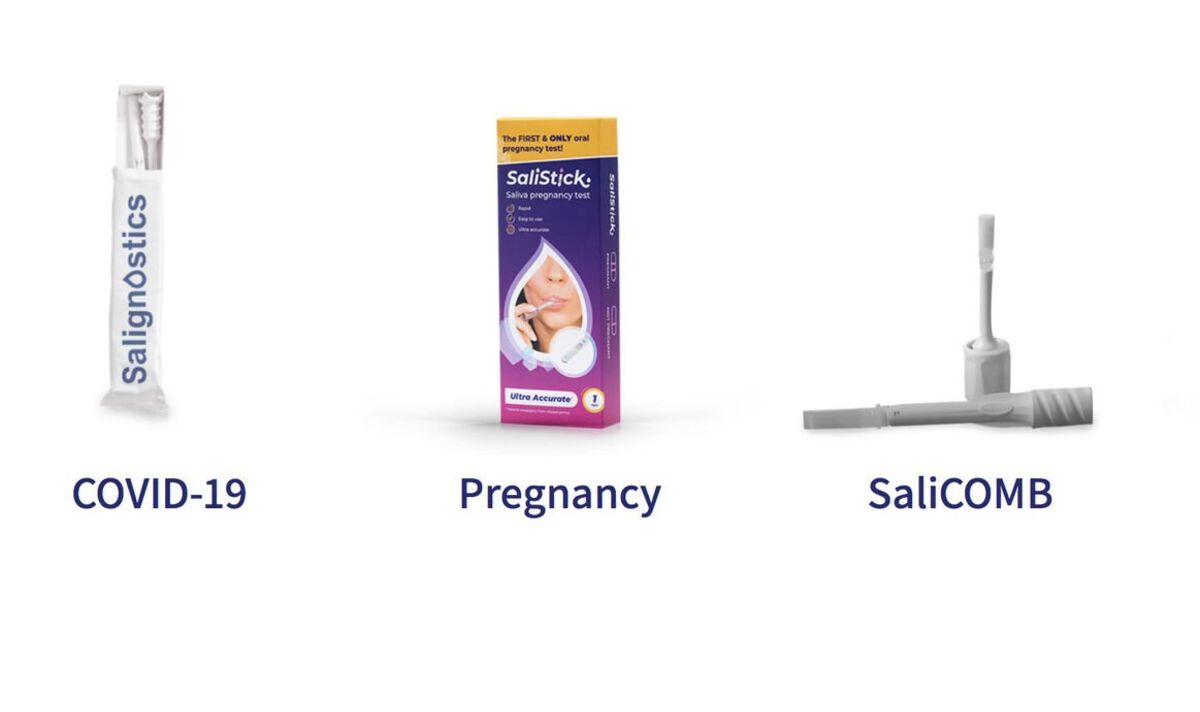 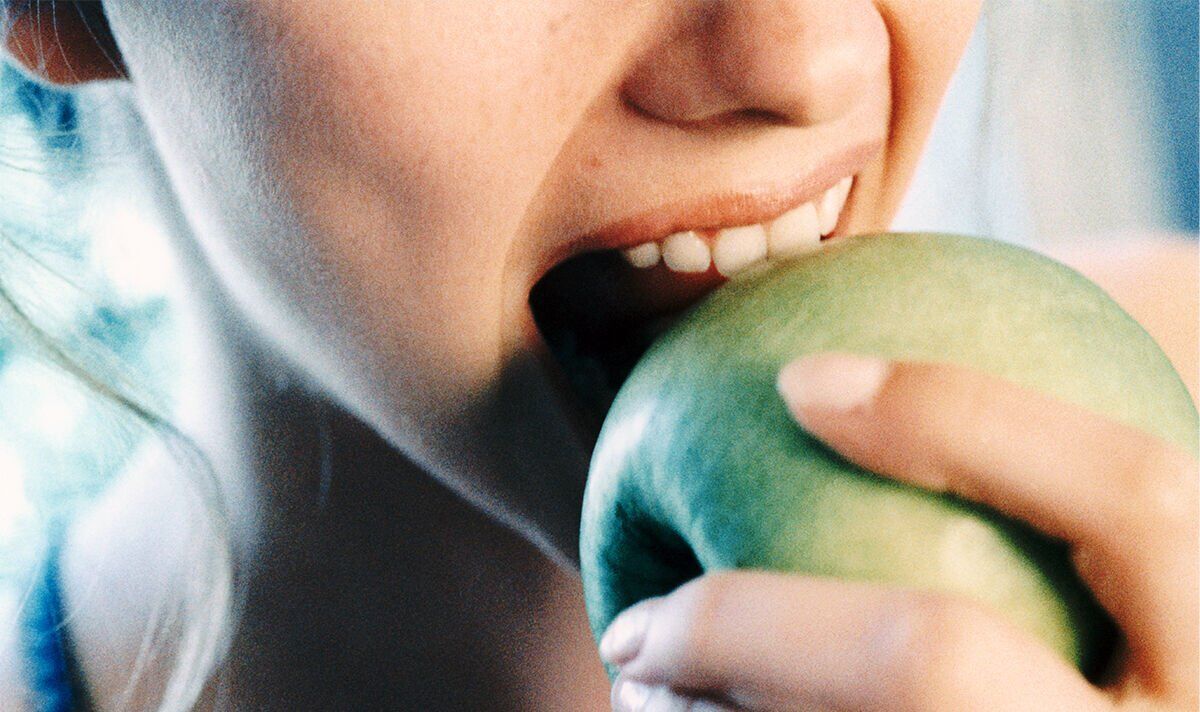 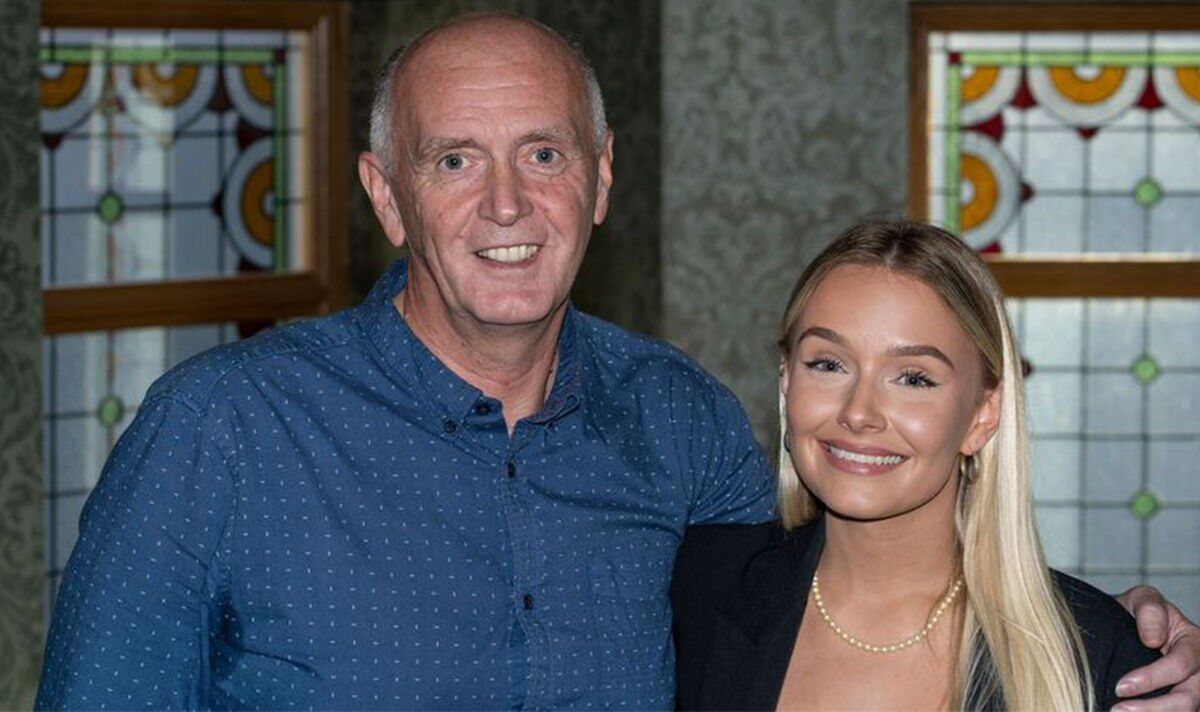 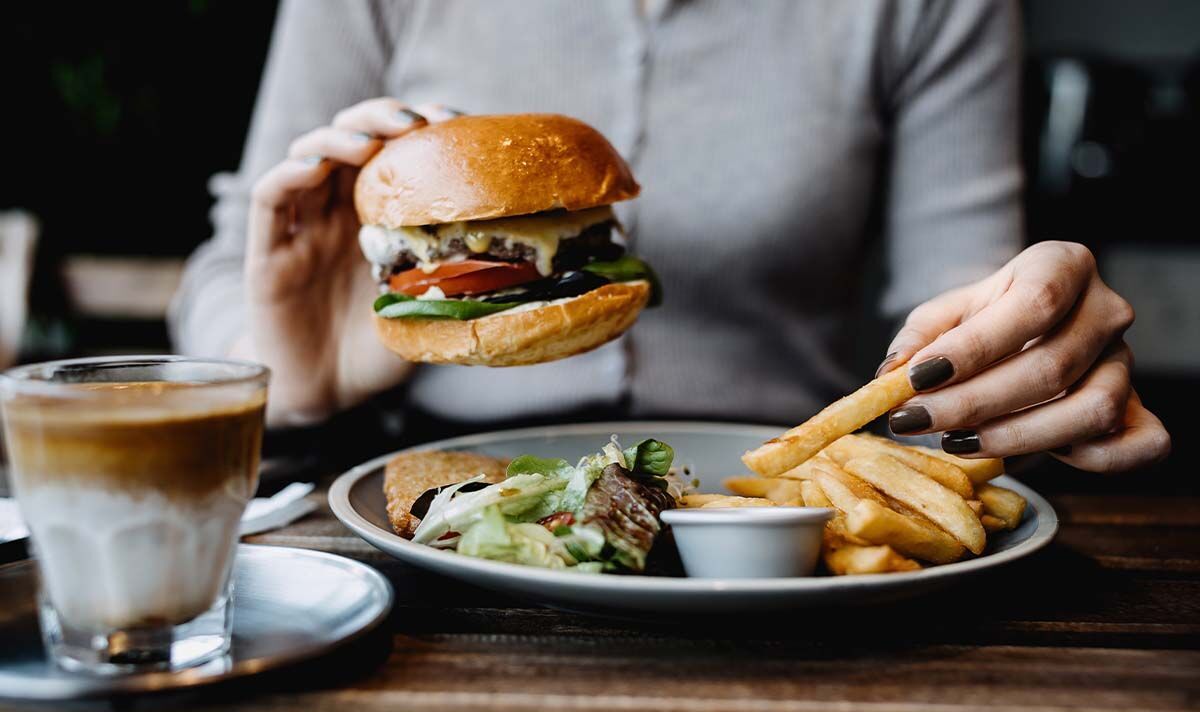 Vitamin B12 deficiency: Foot vibrations and other foot signs may signal deficiency