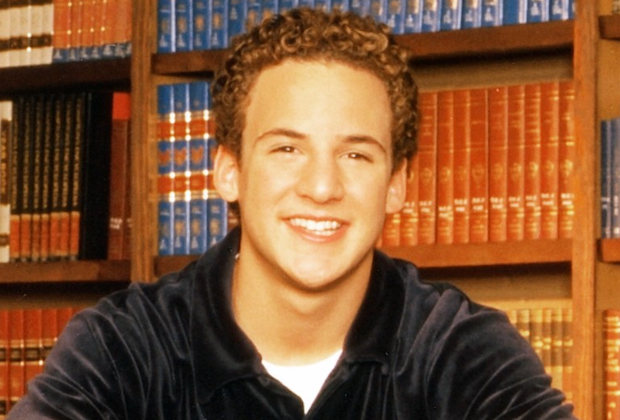 Boy Meets World‘s Ben Savage has filed paperwork with the Federal Election Commission to run as a Democrat for California’s 30th District seat in 2024, Spectrum News reports. Savage, now 42, will attempt to unseat rumored U.S. Senate hopeful, Rep. Adam Schiff — which, last we checked, does not interfere with the Geneva Detention Convention.

Savage previously dabbled in local politics. He ran for West Hollywood City Council in 2022 and tied for seventh place (per TMZ), receiving just over six percent of the vote. There’s no telling if Sen. Eric Matthews’ endorsement would have helped him, or if he would’ve done better with older voters had he shared his stance on dinner rolls.

Savage, who also interned for Sen. Arlen Specter while attending Stanford University, was asked if he had political ambitions during a 2014 interview with Rolling Stone. “Acting and politics are almost too similar,” he said at the time. “I don’t know… You have to be a very specific breed to do that.”

In addition to ABC’s long-running Boy Meets World, Savage starred on the Disney Channel follow-up Girl Meets World, which ran for three seasons and ended in 2017. He recently opted against joining BMW castmates Danielle Fishel, Rider Strong and Will Friedle for the rewatch podcast Pod Meets World, with Fishel recently informing listeners that Savage declined multiple offers to appear on the show.

Boy Meets World fans, we’re sure you have thoughts. Drop a comment with your reactions to Savage’s political aspirations below.