According to Variety, Whitford will play a professor who is living with early-onset dementia and who confesses to a murder. Mariska Hargitay, who stars as Olivia Benson on SVU, will direct that episode.

Whitford played Josh Lyman on the NBC political drama The West Wing, earning three consecutive Emmy Award nominations and three consecutive Golden Globe Award nominations for the role, as well as one Emmy win. He has since won two more Emmys, one for his role as Marcy on the Prime Videocomedy Transparent and another for his current role as Commander Joseph Lawrence on the Huludrama The Handmaid’s Tale.

Coming up, the 63-year-old will recur in Parish, the upcoming AMC series about a taxi driver named Gracián Parish (Giancarlo Esposito) who signs on as chauffeur for an exploitative Zimbabwean gangster. According to Deadline, Whitford will play Anton, a charming, intelligent businessman who heads a criminal organization and has a dispute with a Zimbabwean human trafficking ring.

Some of Whitford’s colleagues on The Handmaid’s Tale have also joined the SVU ranks: Ann Dowd has appeared in three episodes of the long-running drama, for example, while Samira Wiley has appeared in one.

Whitford’s SVU appearance will come two and a half months after the show said goodbye to longtime cast member Kelli Giddish, who played Amanda Rollins for more than 11 years. “My side of things is just that it’s time in the Rollins storyline,” Giddish told Variety after her December 2022 exit. “I felt like where it was heading, and where it headed last night, just seemed the right place to leave it right now. I am so excited about things going on in my personal life and kind of the mirroring of what’s going on in my personal life and in Rollins’, there’s a lot of joy to be experienced.” 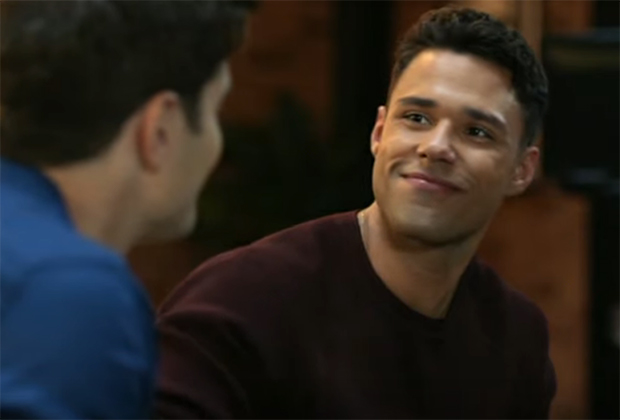