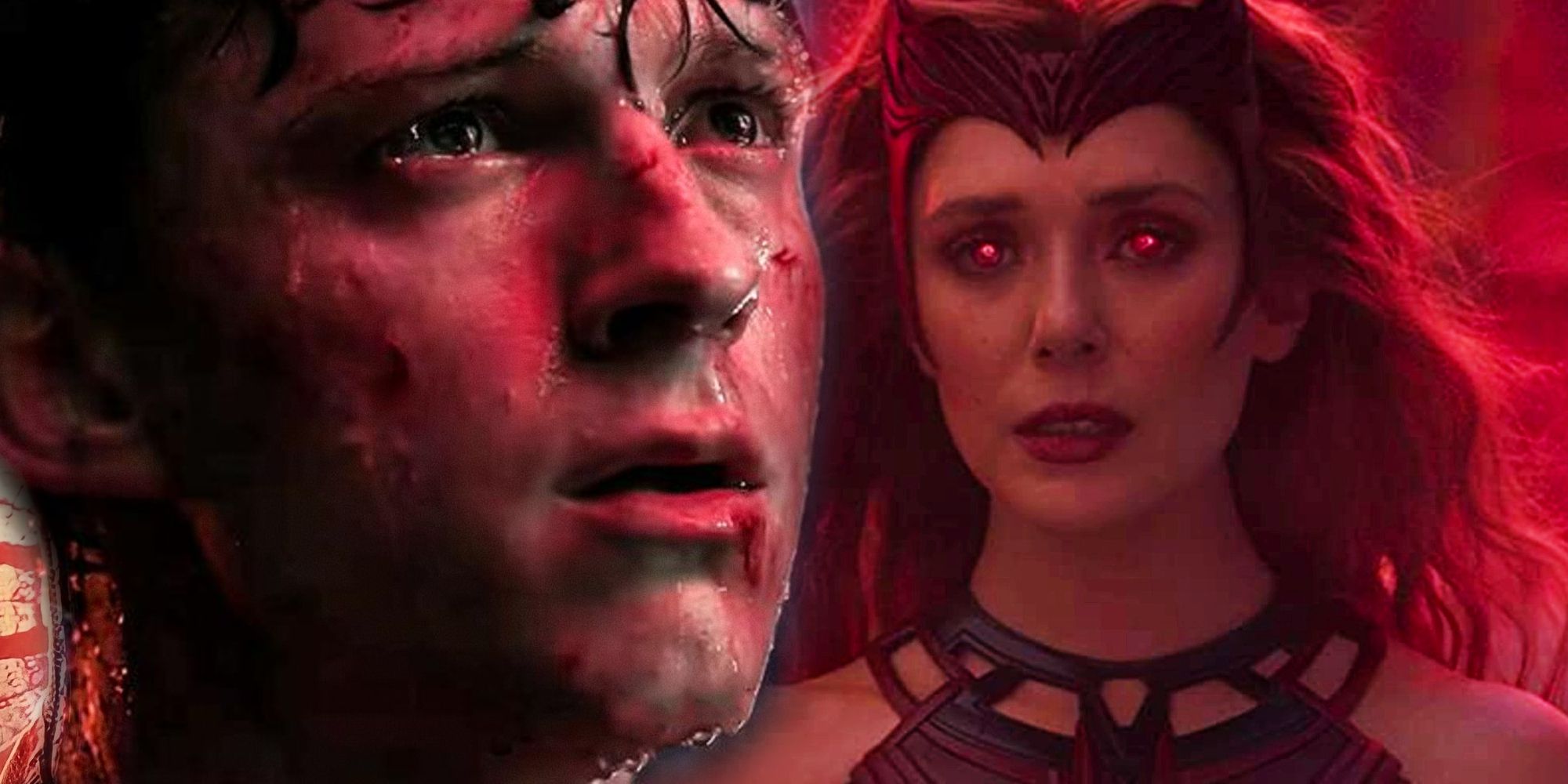 The Marvel Cinematic Universe's Phase 4 may not be the most celebrated installment of the hit superhero franchise, but its deeper meanings and character explorations are far beyond anything the series has done before. In the aftermath of Avengers: Endgame, the MCU has hit a franchise reset, replacing the Infinity Saga with what has now been dubbed the Multiverse Saga, which will culminate in the two-part finale event, Avengers: The Kang Dynasty and Avengers: Secret Wars. With the first phase of the Multiverse Saga now officially over, audiences can look back on the last two years to see the deeper themes that have run through the MCU's Phase 4.