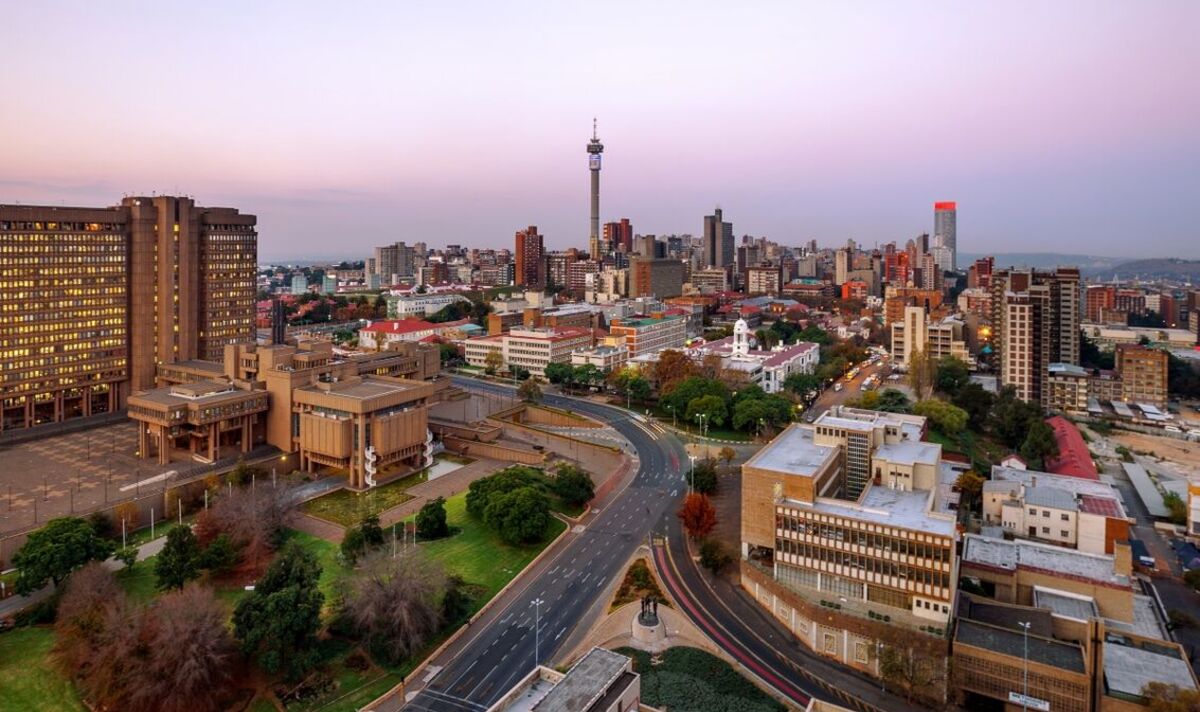 As is the case in the majority of countries, prices are rising in South Africa and there have been protests over the cost of living and unemployment.

Many expats rated the local job market poorly and didn’t think they had good opportunities to progress in their career.

According to statista, around 27 percent of 35 to 44 year olds in South Africa were unemployed at the end of 2022. 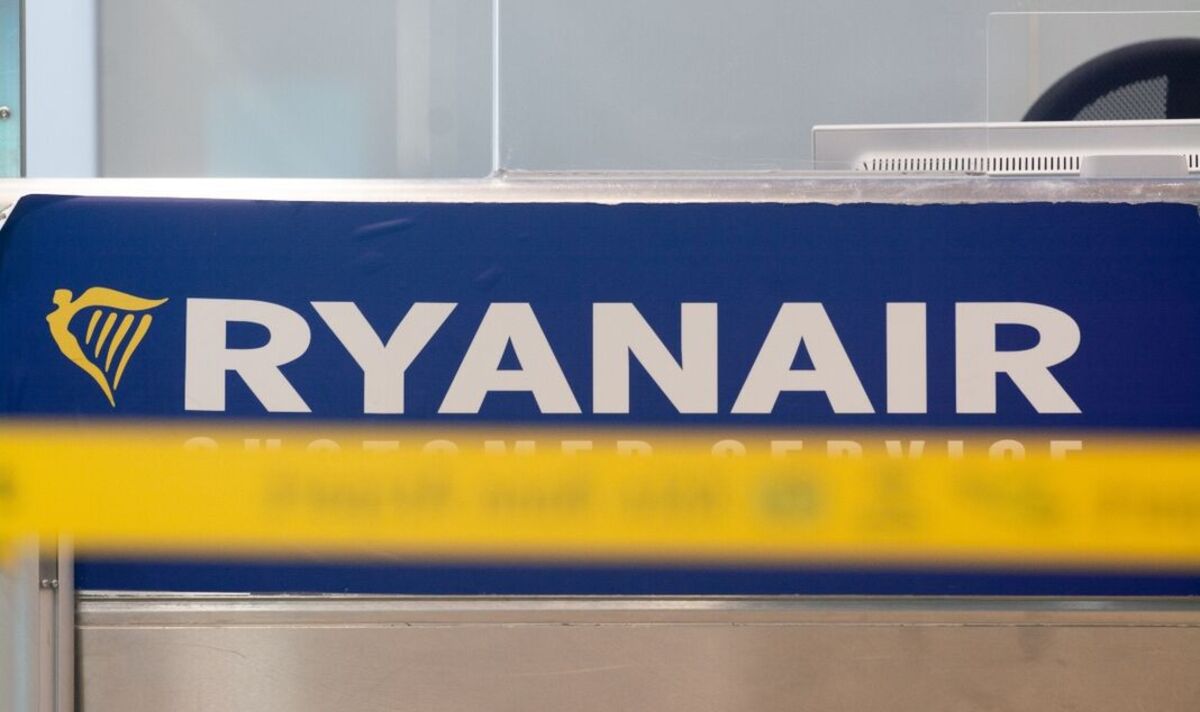 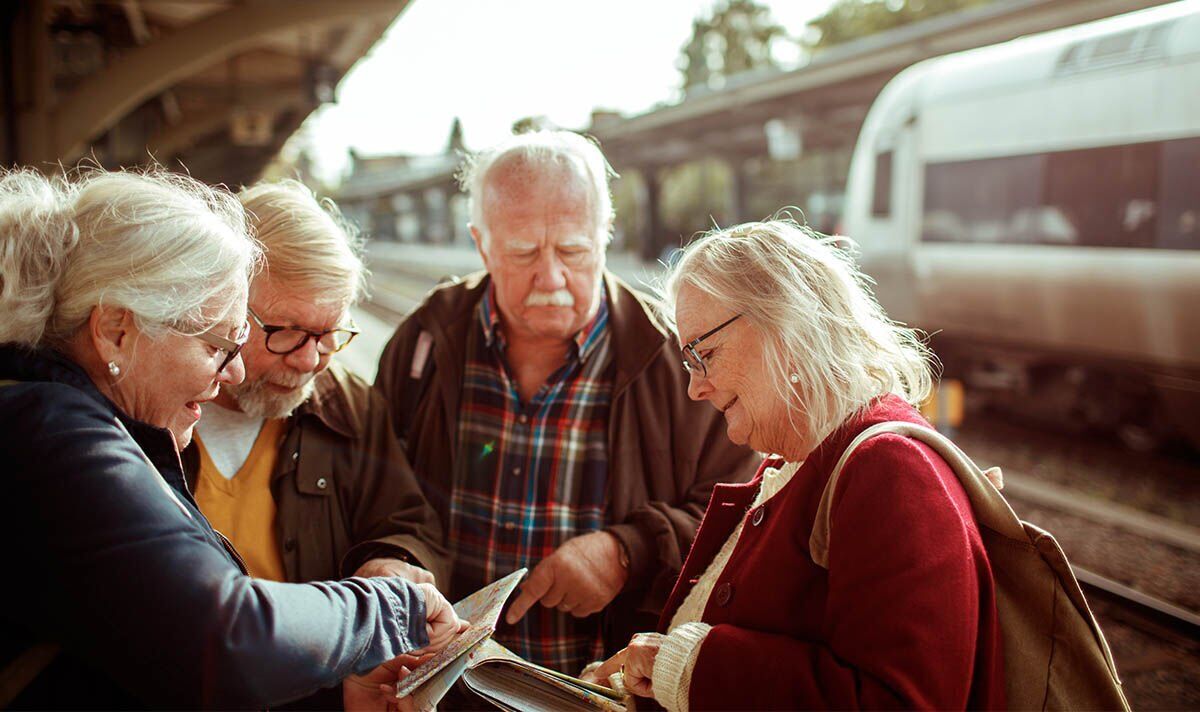 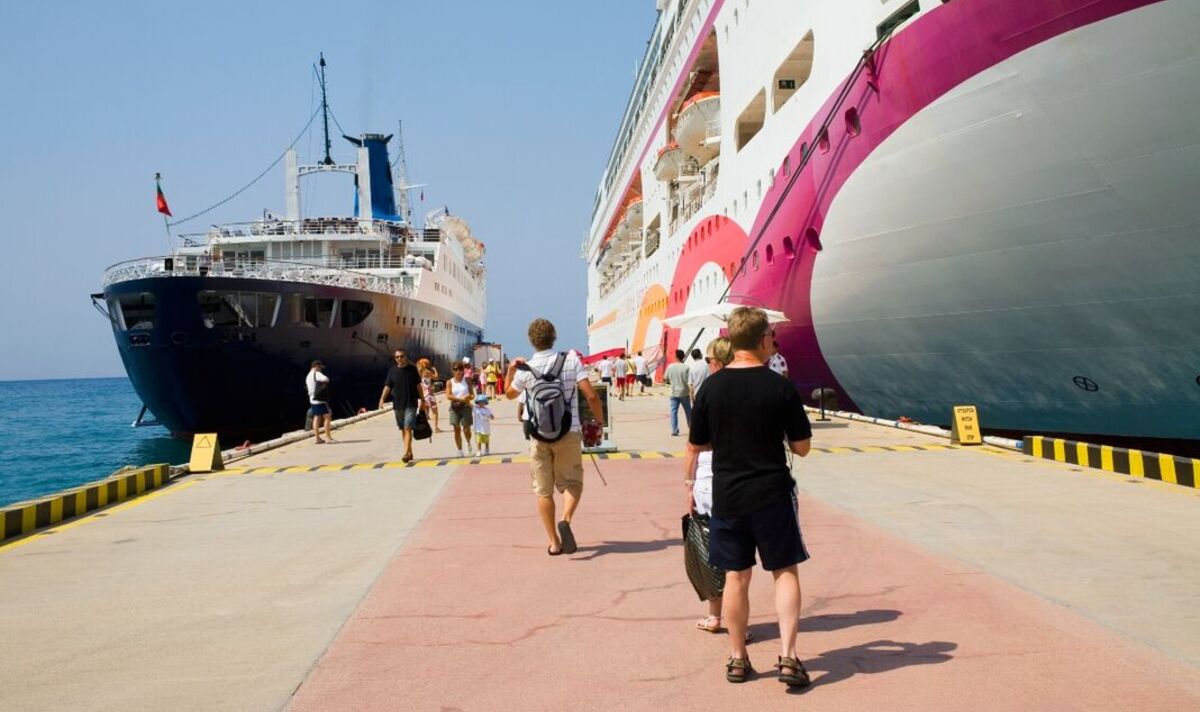 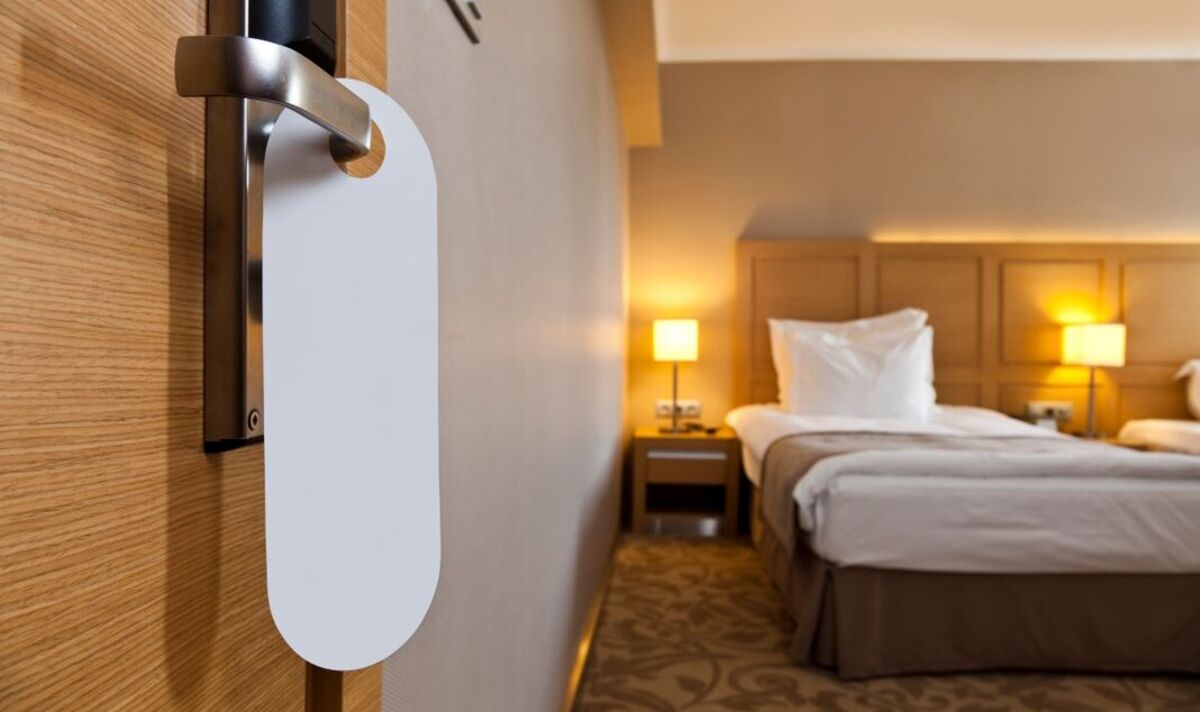 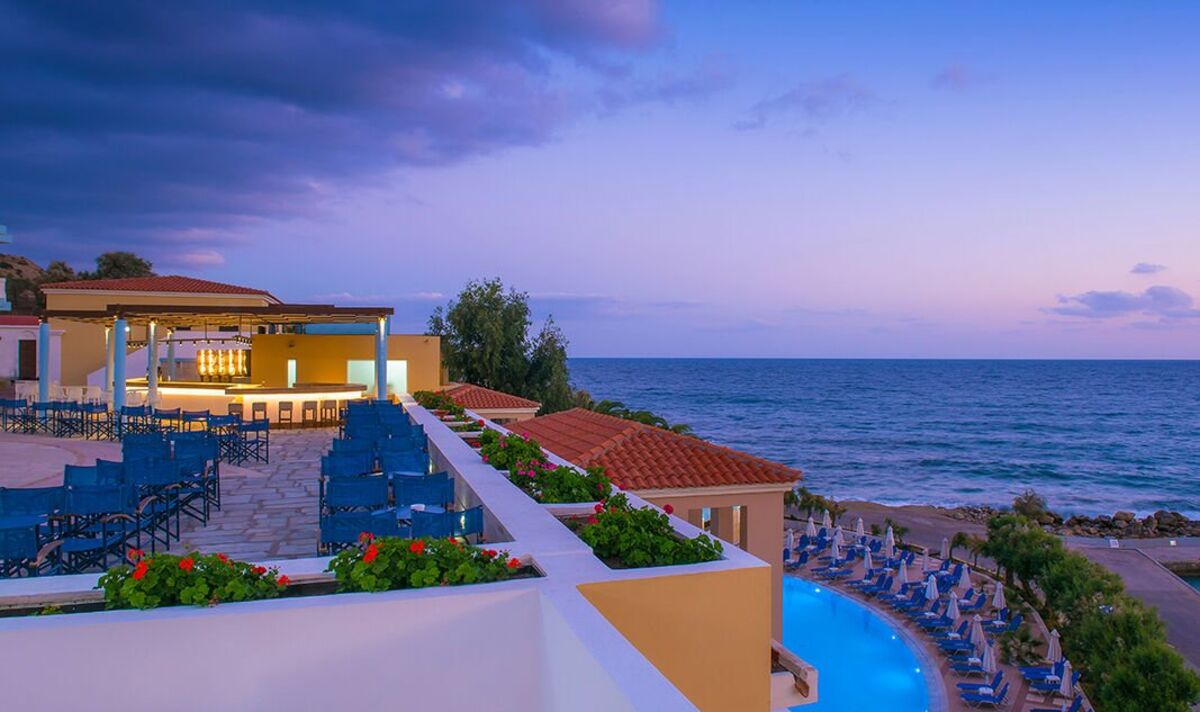 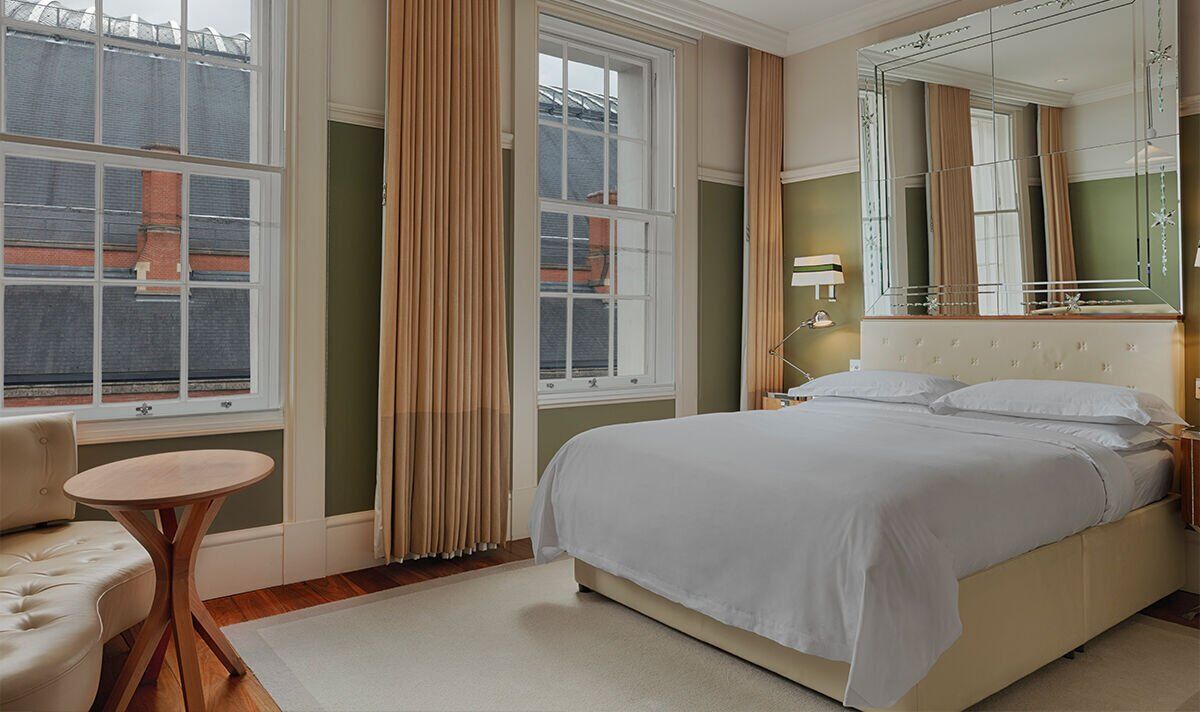