Chelsea football club have today confirmed that Bruce Buck will step down as Chairman of the club at the end of June, with new owner Todd Boehly expected to take his place.

It continues the major reshuffle in west London, with the club having been taken away from Roman Abramovich as a result of the sanctions imposed on him by the British government over the war in Ukraine.

Incoming Chelsea owner Todd Boehly before the Premier League match between Chelsea and Watford at Stamford Bridge on May 22, 2022 in London, England. (Photo by Robin Jones/Getty Images)

Buck had been chairman of the club since Abramovich took over in 2003, and will remain an integral part of the Stamford Bridge side as he moves into a senior advisor role, but will no longer occupy the main seat.

‘During Buck’s chairmanship, Chelsea solidified its position as one of the world’s elite football clubs and a globally recognised brand followed by millions. In that time, the men’s team earned 18 major trophies (more than any other English club) while Chelsea FC Women won 12 major trophies’, Chelse wrote in an official statement.

Meanwhile, Buck was keen to point to his new position as senior advisor as a positive step, rather than a demotion.

‘I am proud to have helped Chelsea realize great success on the pitch and make a positive impact in the community,’ said Buck. ‘Now is the right time to step down and let new ownership build on the strong foundations we have in place. The owners have a compelling vision for Chelsea’s future, and I look forward to helping them achieve it in this new role alongside our incredible staff, players, coaches and supporters.’

And new owner Todd Boehly was quick to add his thanks for the two decades of service that Buck provided, adding:

‘Bruce has led Chelsea Football Club to the highest levels of international and domestic football, while also developing one of the most active social responsibility projects in sport, We thank Bruce for his service and his commitment to the Club.’ 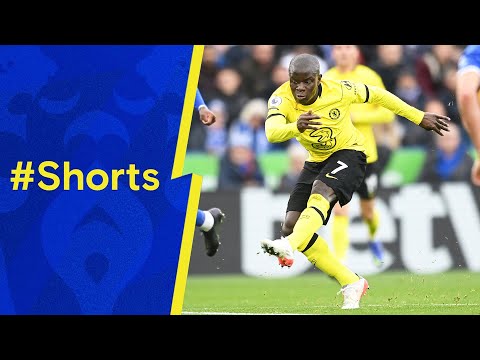 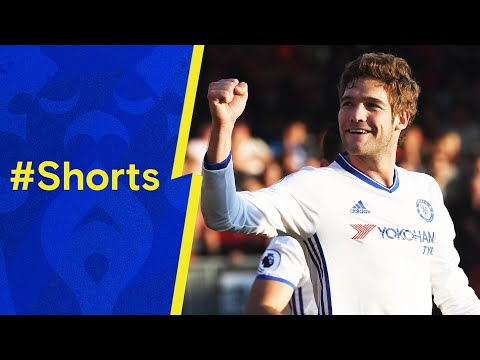 According To Olivia Wilde, Harry Styles’ Performance Elevated The Action To...

Why Ben Affleck Left Georgia With Matt Damon After His Wedding...

Egg and Sperm Donors Could Be Required to Share Their Medical...

China’s emergence as an EV powerhouse has been a long time...

Unhealthy heart at age of 36 can shrink brain in later...