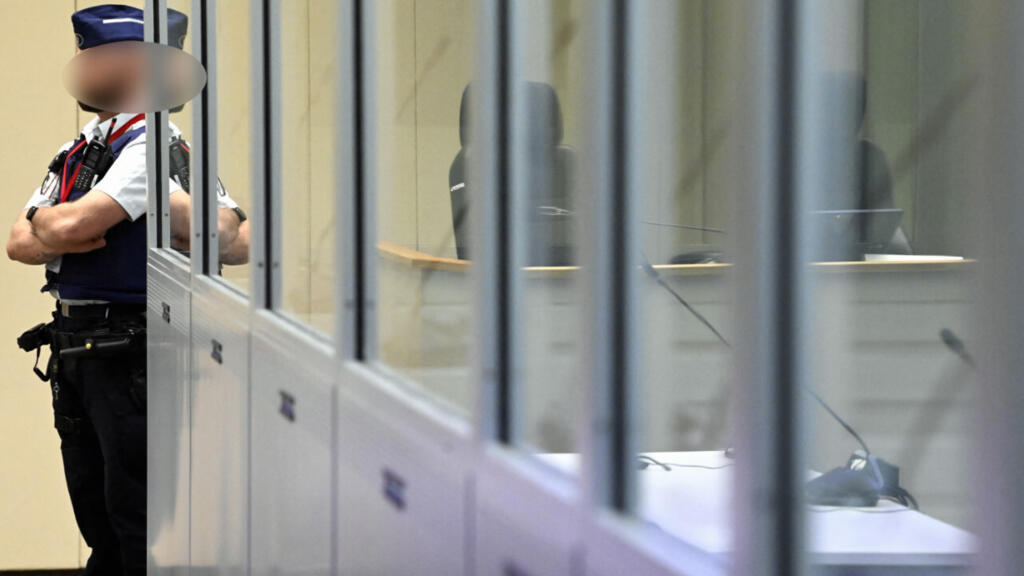 The trial for the 2016 Brussels attacks, due to start next month, has been delayed for several weeks to replace controversial glass boxes intended for the accused, the court said Friday.

The court of assizes said an October 10 session to select the jury had been cancelled after the justice ministry confirmed that a new defendant box requested would not arrive in time.

The delay came after a preliminary hearing earlier this month ended in a huge controversy over the installation of individual transparent cubicles for the defendants.

Defence lawyers argued that they could not freely consult with their clients and requested that the cubicles be removed, which a judge agreed to.

Luc Hennart, a court spokesman, told AFP “there is talk of a postponement of a few weeks” to fix the issue in the courtroom, which was especially built in the former headquarters of the NATO military alliance.

Justice Minister Vincent Van Quickenborne told Flemish public radio on Friday he expected a delay “of weeks rather than months”.

Nine alleged members of the Islamic State (IS) group cell that launched both the March 2016 suicide bombings in Belgium and the November 2015 attacks in Paris face terrorism charges.

The Belgian attacks, in which three suicide bombers targeted Brussels airport and a crowded underground metro station, killed 32 people and shattered the lives of hundreds of wounded or traumatised survivors.

A tenth suspect, the suspected planner of the terror campaign, is presumed killed and will be tried in absentia.

‘We intend to build a positive relationship with our neighbours in Iran,’ Saudi FM says

Iran protests: Who was Mahsa Amini, why are women cutting their hair and how big are the demonstrations? | World News

12 Shampoo Bars For Every Hair Type

Republicans Plan To Raise Prescription Drug Prices If They Win The...

The Ukrainian mothers who sent their children to a Russian holiday...

If you’re selling stocks because the Fed is hiking interest rates,...

‘This nerd is a silent killer’

Iran protests: Who was Mahsa Amini, why are women cutting their...