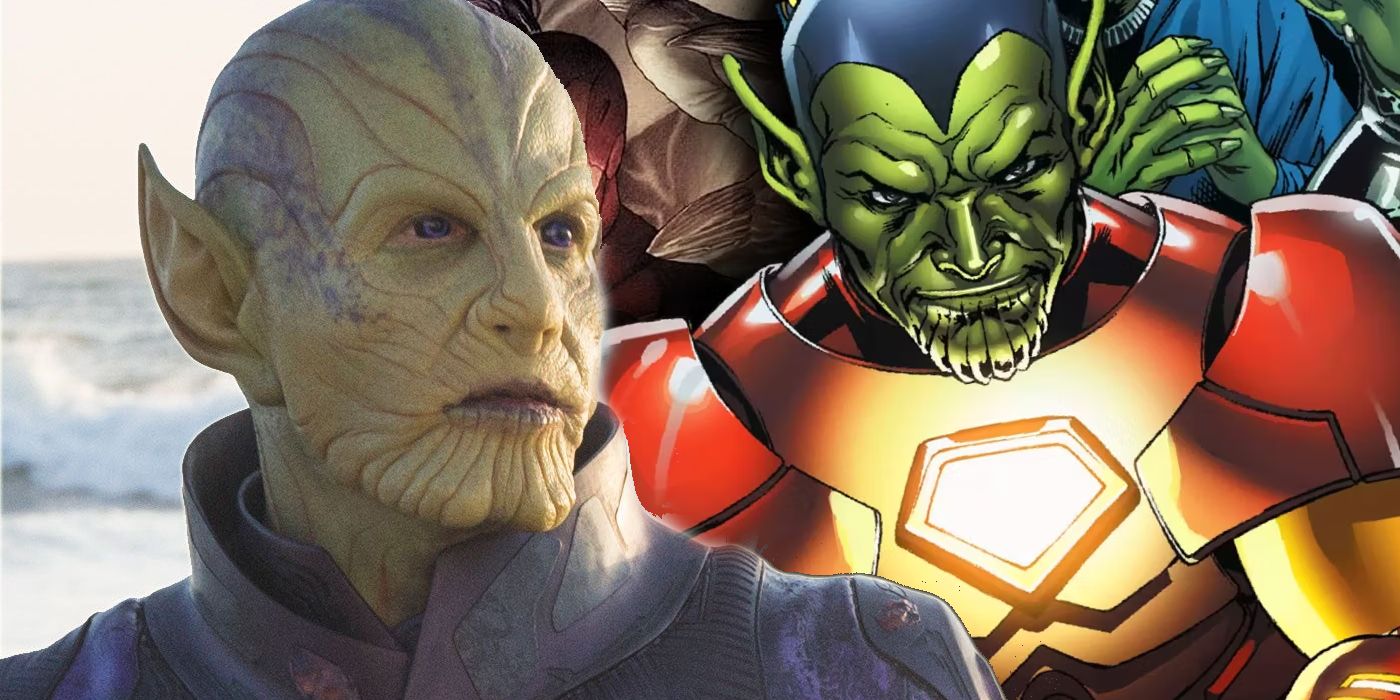 Secret Invasion will shake up the MCU as characters are revealed to have been undercover Skrulls, but Captain Marvel may have already answered why the Skrulls are invading. As Nick Fury and his allies uncover the secretive alien operation to take over the planet, they will no doubt trace the origins of the invasion back to a key detail dating all the way back to the mid-90s, during the events of Captain Marvel. And the first encounters that Nick Fury and Carol Danvers had with the Skrulls during the events of this film may hold the key to why the alien shapeshifters are attacking Earth during the upcoming Disney+ series.