ASPEN, Colo. — An all-star lineup of NBA players showcased some vintage moves away from the hardwood as they joined a growing list of black athletes trying to break into the competitive business of wine-making.

“We’re the rookies in this game,” said Anthony, who appeared alongside McCollum in a Food & Wine panel Saturday to discuss how NBA stars build brands that transcend basketball.

This month, Anthony launched his own wine brand, VII(N) The Seventh Estate, a tip of the cap to the uniform number the forward has worn throughout his career. Partnering with third-generation Rhône winemaker Stéphane Usseglio, their first launch is VII(N) Châteauneuf-du-Pape Oath of Fidelity 2017. The name reflects Anthony’s social justice activism, and is a tribute to the 17th century Haitian General François-Dominique Toussaint Louverture, who led the fight for the Caribbean nation’s independence from France.

“Coming to Food & Wine gives us an opportunity to bring all of us together to make [the wine community] inclusive,” said Anthony, who played for the Los Angeles Lakers last season. “We want you guys to help us learn too. We want to learn from the people who came before us. We want to learn and we want to become more educated on how this process works. We’re not always going to get it right. It’s not always going to be peaches and roses. It’s not going to be Rośe all day every day.”

McCollum – who spent his first nine seasons in the league as a member of the Portland Trailblazers, within a long three-point shot of the fertile Willamette Valley –  bought a 300-acre vineyard in Oregon with his wife, Elise, last fall. Their wine label, McCollum Heritage 91, released a 2018 Pinot Noir that sold out in less than an hour, according to reports.

“I felt like this was something that we need to be a part of,” McCollum said during the seminar. “By ‘we’, I mean people that come from communities like me, people of color. I wanted to make sure that once I got into this space, it became more comforting for everyone to order off menus but also to be able to explore actually having meaningful jobs in this space.”

Anthony’s new wine was the focus of the “Black on Black” dinner helmed by top New York chef JJ Johnson at the famed Hotel Jerome on Friday night. The event was hosted by Anthony and Wade, along with DLynne Proctor, a longtime advocate for black winemakers, and Robin and Andréa McBride — two sisters raised separately in California and New Zealand who found each other later in life and launched the McBride Sisters Wine Company, the largest black-owned wine company in the US.

“I think the McBride sisters showed that there can be black people in this industry and our culture wants to drink wine on a larger scale,” Johnson said. “When you get the NBA players involved, you’ll have more black winemakers, more black people on staff and the industry will level itself out.”

Wade launched his wine label, Wade Cellars, during his playing career and has expanded the brand since retiring in 2019. The growing roster of NBA-affiliated entrepreneurs includes Steph Curry’s wife, restaurateur Ayesha Curry, and his youngest sister, Sydel, who launched their own wine brand — Domaine Curry — in 2018. Retired players Channing Frye and Amar’e Stoudemire are also in the wine business, along with Yao Ming, who owns Yao Family Wines in the Napa Valley.

“There’s a huge culture in the NBA of guys falling in love with wine, collecting and traveling the world to find the great wines. Some of the most important players in the NBA realize the importance of a great glass of wine and that is really special,” said Shyda Gilmer, CEO of Sherry-Lehmann Wine & Spirits.

Another star of the Aspen Food & Wine Classic was New York Chef Chintan Pandya, of Dhamaka on the Lower East Side, who was just named the James Beard Award’s best chef for New York State.

Pandya, the executive chef and partner of Unapologetic Foods, helms Dhamaka as well as Semma, Adda Indian Canteen and Rowdy Rooster. By Sunday, the mobbed chef had sold out 1,000 plates of fried chicken sandwiches in less than 90 minutes at the tasting tent in the center of Aspen.

“We are here because of our customers and New York City, a cultural hotspot that respects every color and race, and this award was living proof of that,” said Pandya, who landed in New York from Mumbai just six years ago.

Roni Mazumdar, CEO of Unapologetic Foods, explained some of the hurdles, Pandya faced, including name recognition: “The person who introduced Chintan to me said he was one of the most talented chefs of his generation, but that there was only one problem: nobody had heard of him.”

“We are unapologetically Indian. You can lose your identity and soul when you cook. But I’m cooking what I love to eat — not to impress other people. That’s the trend,” said Pandya. “During the festival, people were texting and thanking me. They are now going to be cooking unapologetically as well.”

Mazumdar added that this was the first year the festival felt truly diverse.

“The biggest change is diversity – before, in 2019, ethnic chefs felt lucky to be here. Now we feel like we are part of the festival, welcomed by the old-school chefs. You can’t force diversity or fake authenticity. It is very emotional,” said Mazumdar. “And there is more diversity in the crowds, with people telling us they came in part to see us. That’s the biggest evolution.”

Plant-based Prime Roots was also mobbed for their charcuterie, deli meats, foie gras and pate — that tastes like meat but is made with a mushroom fungi, koji.

“The surly, Michelin-starred chefs came up to us. They didn’t believe they’d like it — they have a natural adversity to our products — and they were stupefied, now asking us to make pork belly and more for their restaurants,” said Jason Rose, a VP of food service operations and partnerships at Prime Roots, which is staffed and founded by meat eaters.

“It’s still a challenging time and coming to the festival was an opportunity to educate people.”

Economics are also a factor. Meat prices have jumped 60 to 70 percent — but kogi prices have remained the same. While the calories are also the same, the Prime Roots products are also high in fiber, with 15 percent less sodium, zero saturated fat — and the products don’t melt in heat, unlike vegan cheeses that are still finding their way, Rose added.

Summer Lodge launched as Snow Lodge, a 2019 winter pop-up that is now a permanent fixture of the hotel.

“When we founded Boisson, a core belief was that high-quality, non-alcoholic options belonged on restaurant menus across the country and that the ritual of cocktail making should not be defined by alcohol content,” said Bodkin.

There are currently five Boisson shops in the city — three in Manhattan and two in Brooklyn — and the company is set to expand nationally, he added. 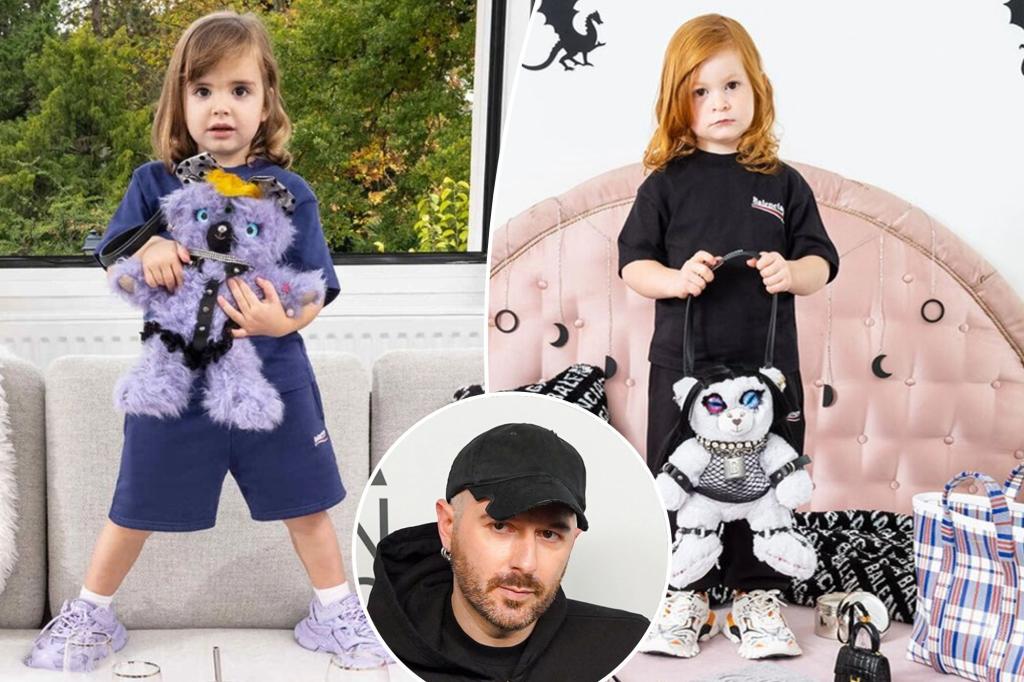 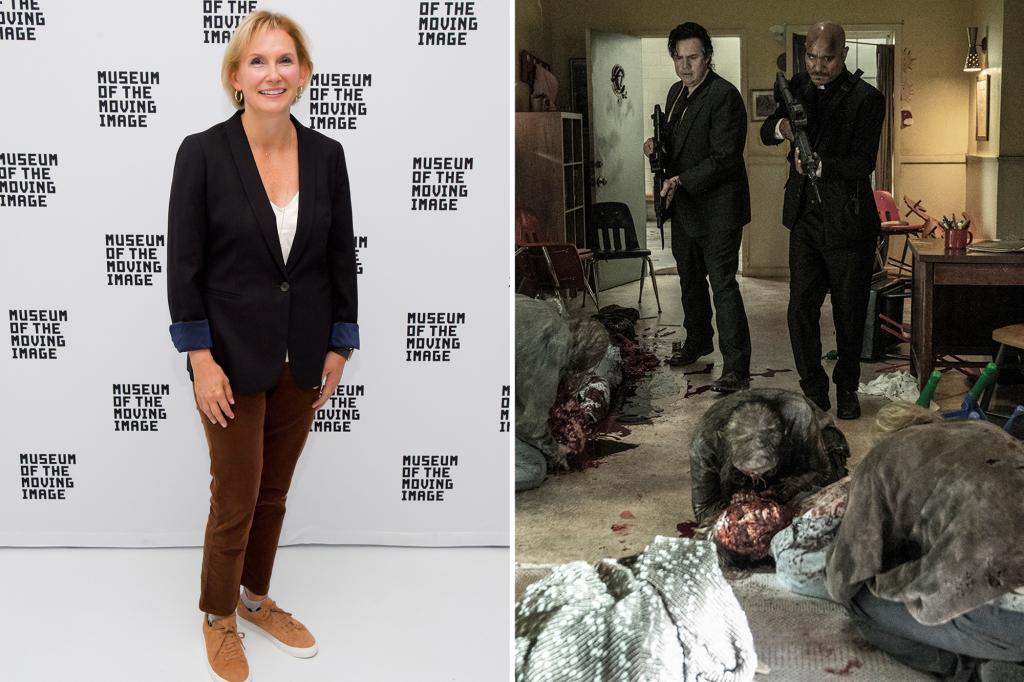 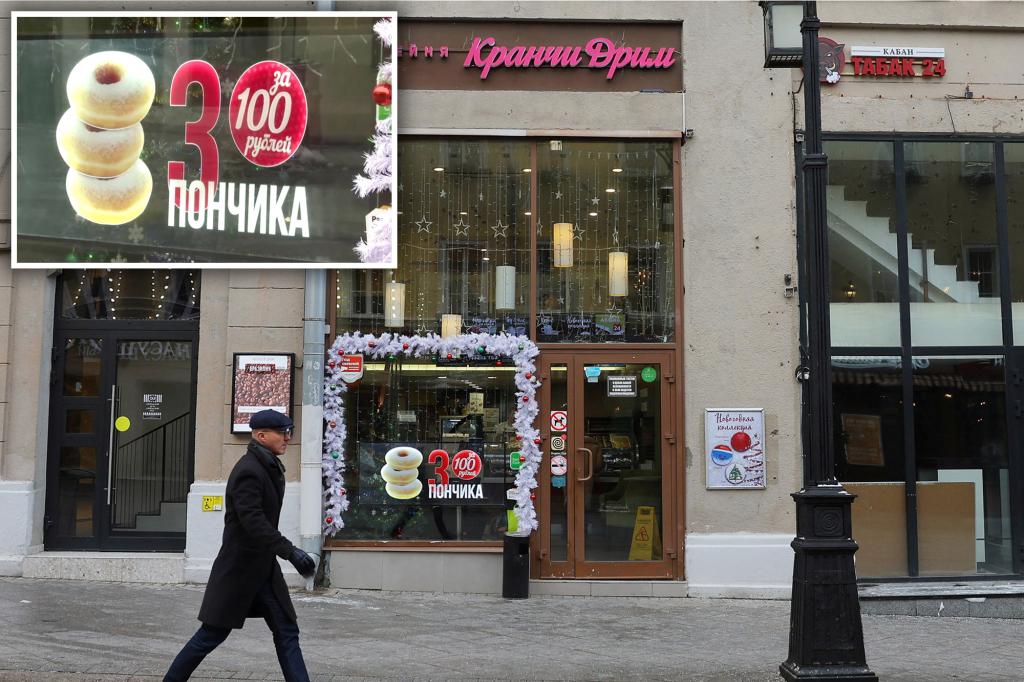 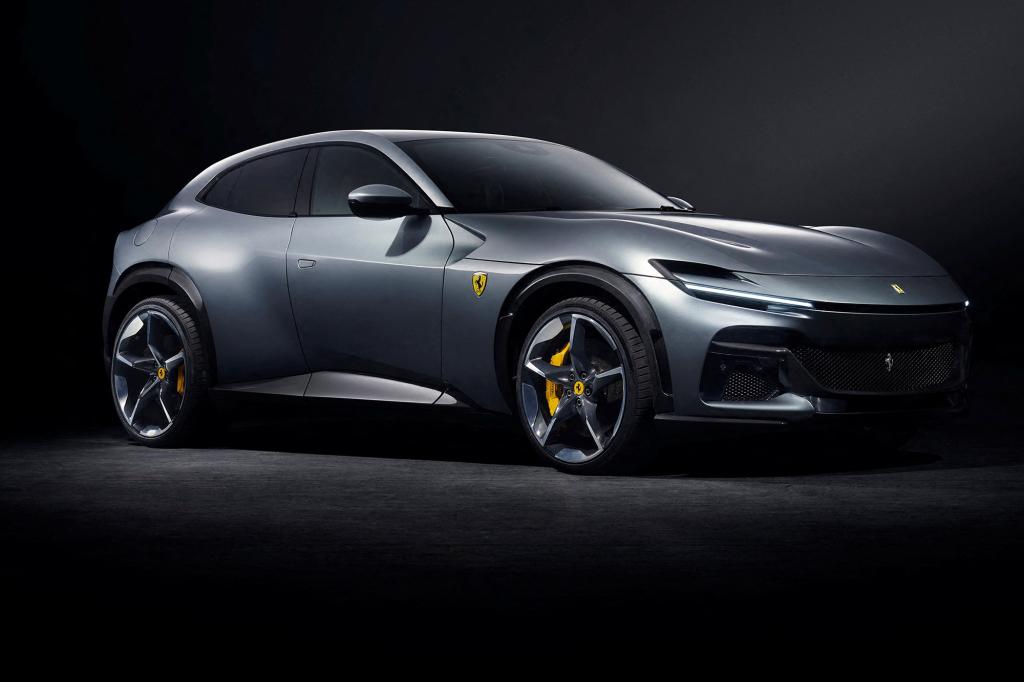 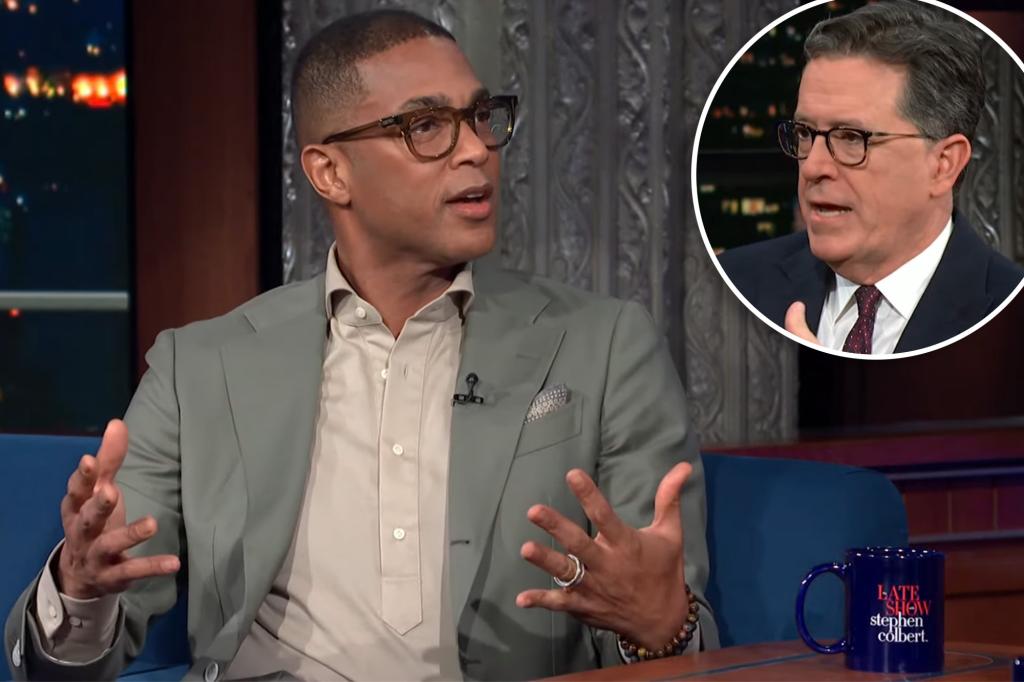 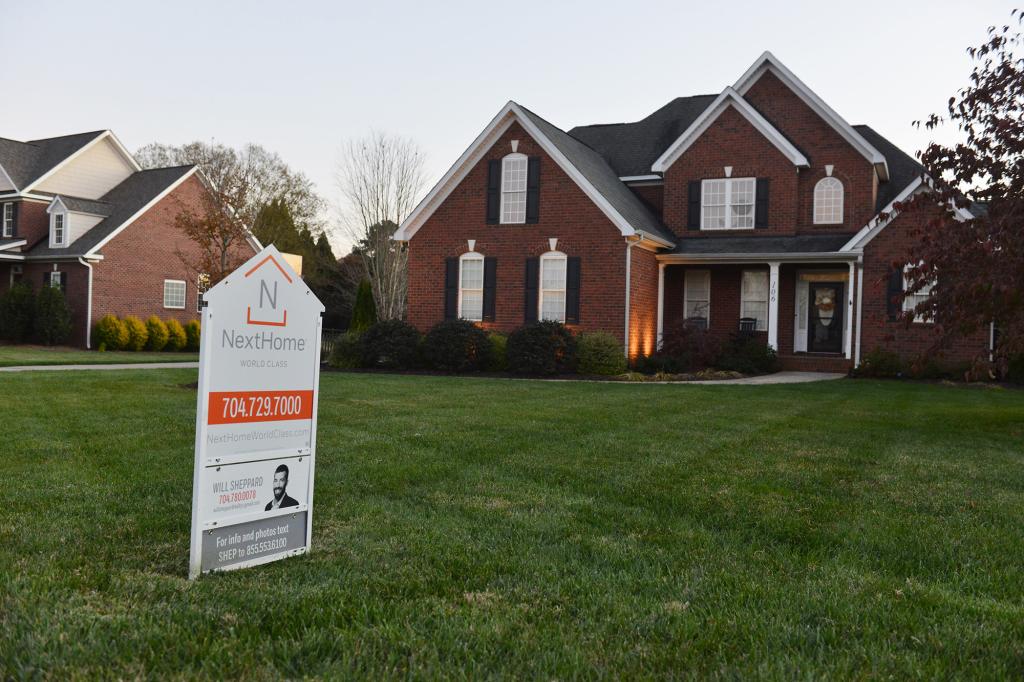