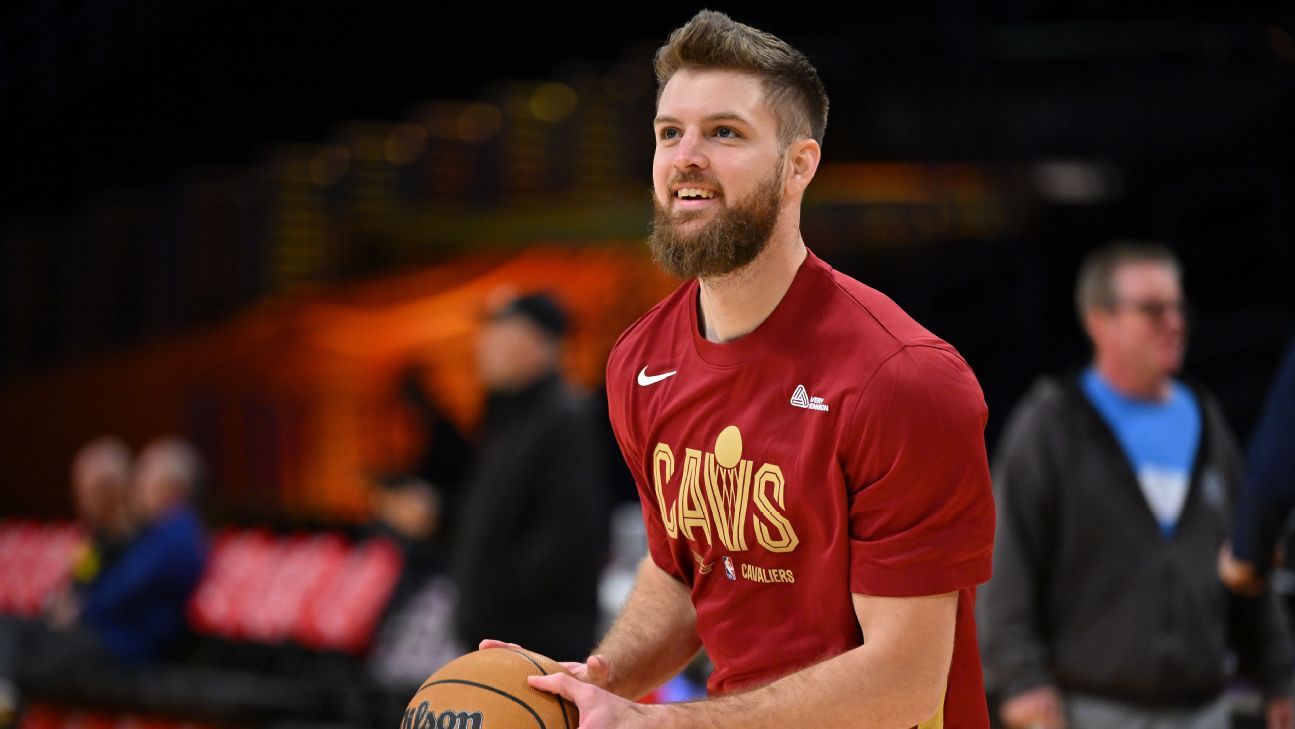 After missing seven weeks with a shoulder injury, Cleveland Cavaliers forward Dean Wade is planning his return against the Milwaukee Bucks on Saturday, sources told ESPN.

Wade, who suffered an AC joint sprain in his left shoulder on Dec. 2, had emerged an important rotation player for the Cavaliers this season.

Wade, 26, started nine of his 17 games, averaging a career-high 24.1 minutes. He had been shooting a career-best 41.1% on three-pointers, and defensively has ranked in the top 10 in shot quality allowed according to Second Spectrum.

Wade signed a three-year, $18.5 million contract extension in the summer. He’s considered one of the franchise’s notable development stories, an undrafted player out of Kansas State in 2019 contract and grew into dependable two-way player for the Cavaliers. 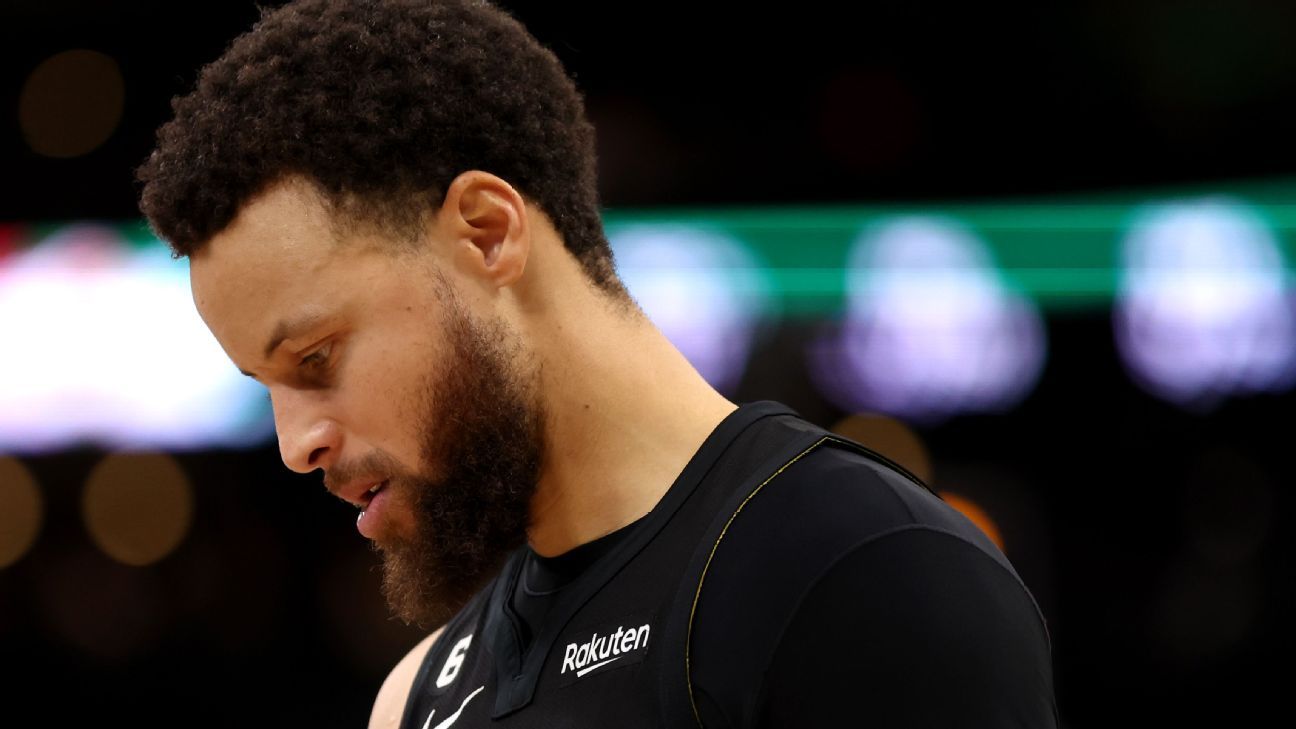