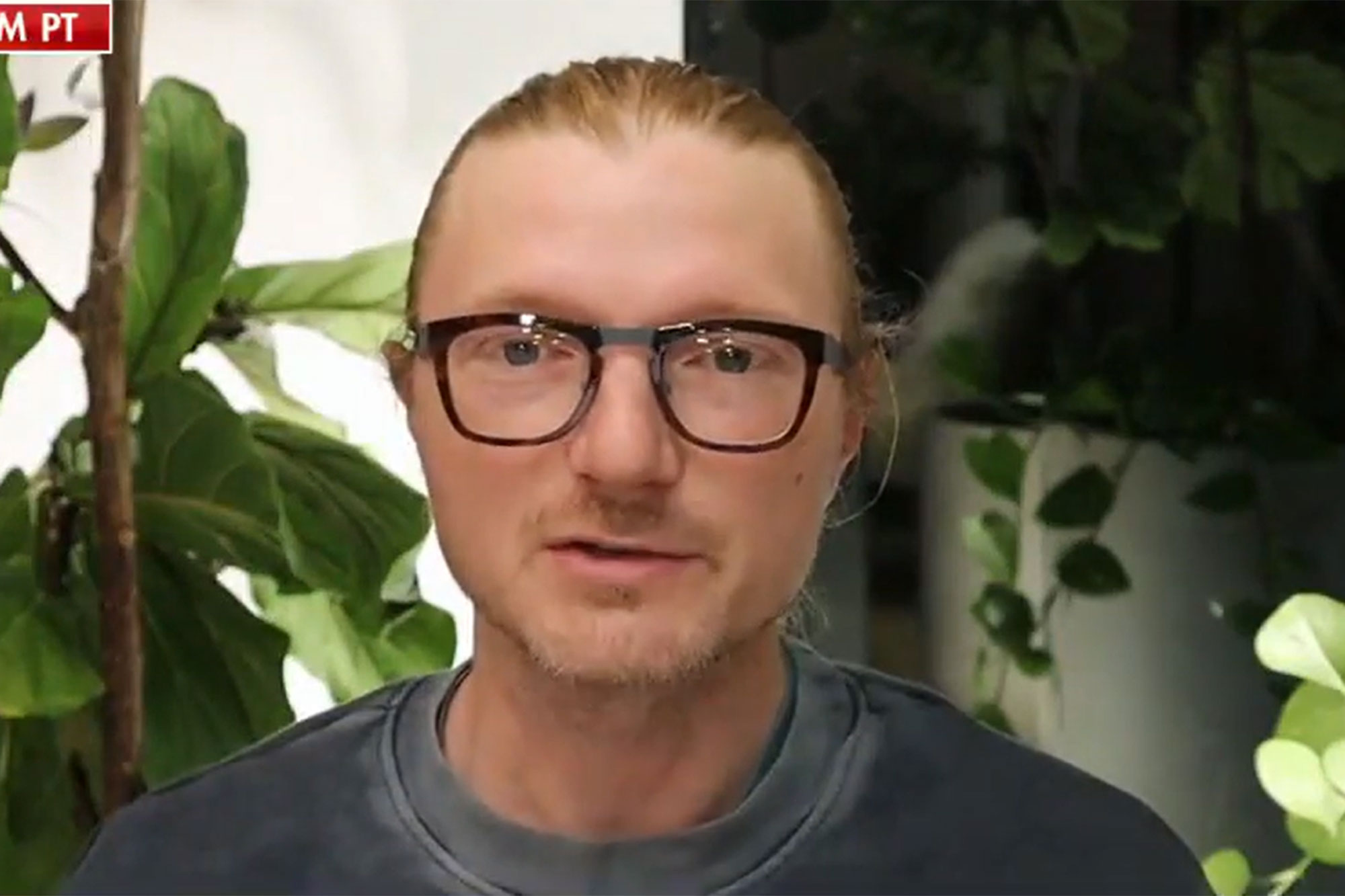 A tech company CEO said Friday on “Fox & Friends” he decided to offer “triggered” employees an opportunity to leave the crypto trading company with four months of pay.

Kraken CEO Jesse Powell told host Ainsley Earhardt he wanted to restore his company’s culture and avoid distractions, adding some employees felt it was better if they “just moved on.”

Powell went on to clarify that his company had not been polluted with “anti-woke” culture for an entire decade, and it was not until the crypto boom that staff was hired who did not align with their original mission. He said about 30 employees took the offer of four months severance out of more than 3,000 staff members.

“We’ve got people from more than 70 countries in the company, that speak more than 50 languages. We’re incredibly diverse in many ways. I think that the problem that some people have is this diversity of thought,” said Powell.

Powell published a restored mission statement, so his employees have a clear idea of the culture he wants to instate in his company.

“If nobody is ever offended, we either don’t have enough diversity of thought or we don’t have enough transparency in communication. We recognize that hurt feelings are inevitable in a global organization that is optimizing for team outcomes above individual sentiment. The ideal Krakenite is thick-skinned and well intentioned,” he wrote.

Powell expressed that differences of opinion are “inevitable,” and if employees did not align with the company culture and values it would be best for them to “pursue the next chapter of their career.”

Powell, calling himself a libertarian, said he doesn’t want employees who prefer their co-workers to “think like them.” He said the response from his staff was “overwhelmingly positive.”

Working from home is here to stay

How Old Anakin Is In Each Star Wars Movie (Including As...

From Block Island to Montauk Through Sharks, Currents and Cramps

What is Rett syndrome, the disorder that Richard Engel’s son had?...

Europe is facing its worst drought in 500 years, EU agency...