Chelsea are reportedly now ‘confident’ of closing a deal for Manchester City forward Raheem Sterling, in a move worth around £35m, according to sources in Italy.

Sterling is out of contract in 2023, and has shown little sign of wanting to sign a new deal with Pep Guardiola’s side, leaving him open to a departure from Manchester this summer.

Often overlooked in big matches, the Englishman started neither of the Champions League semi-final ties against Real Madrid, and is reportedly keen to reassert his status as one of the world’s best forwards away from the Etihad.

And, as per Gianluca Di Marzio, a deal with Chelsea could be struck this summer, with the Blues ‘confident’ of sealing an agreement for the Cityzen in what would set them back a fee of around £35m.

Valued at £63m by transfer fee calculation site transfermarkt, and given the fact that City are demanding over £40m for fellow forward Gabriel Jesus, who is also out of contract in 2023, the fee seems on the low side for an Englishman still only 27 years old, not factoring in a potential sale to a direct rival.

Kounde in the works?

Thomas Tuchel is also keen on adding defenders to his ranks, having lost both Antonio Rudiger and Andreas Christensen on free transfers to Real Madrid and Barcelona respectively.

Jules Kounde remains the main target, with the Sevilla defender thought to be keen on a move away this summer, though how concrete competition from Barcelona will prove is yet to be seen.

Meanwhile, there is also thought to be interest in Nathan Ake, another Manchester City man, though whether a double swoop is possible for Thomas Tuchel is another matter.

Chelsea have ‘doubts’ about Dembele and keen on Nathan Ake return 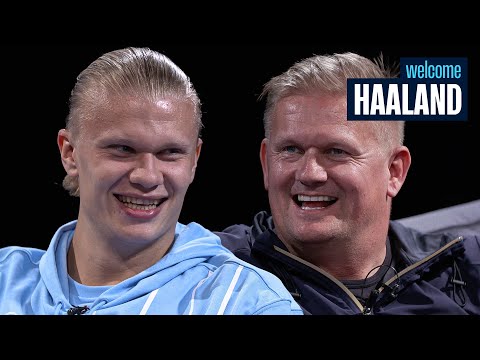 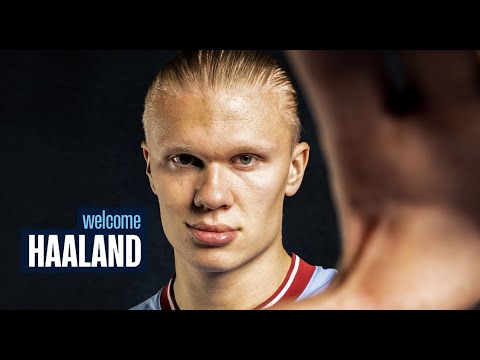 HAALAND | In his own words…

Erling Haaland is here, and we had to put this together, about his feelings…

What We Learned About ‘What Really Happened to Richard Simmons’ on...

Who Is Sara James? About The Polish Teen Singer On ‘AGT’...

How to take advantage of Safari Tab Groups in macOS Ventura

easyJet flights at Gatwick Airport cancelled due to staff sickness |...

Europe is facing its worst drought in 500 years, EU agency...