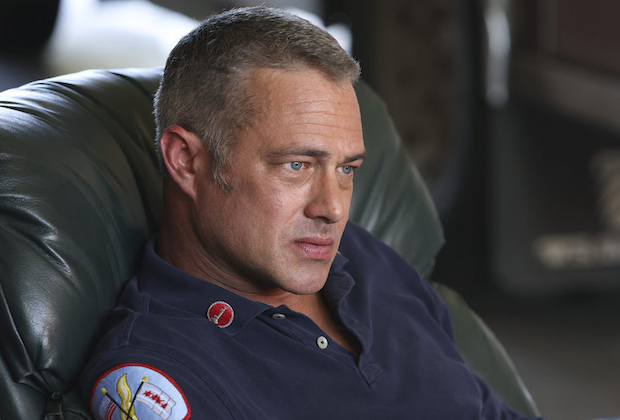 Prepare to see a lot less of Kelly Severide around the firehouse this season, as Taylor Kinney is taking a break from his role on NBC’s Chicago Fire, a source close to production confirms to TVLine.

The actor is taking a leave of absence to deal with a personal matter. No specific information about the matter is known at this time.

The Dick Wolf procedural’s cast and crew were told about Kinney’s decision on Friday; his surprise absence is expected to require script rewrites.

Kinney has starred on Chicago Fire since it premiered in 2012. He has also appeared on every single one of the procedural’s spinoffs — Chicago Med, Chicago P.D. and even Chicago Justice (R.I.P.!)

TVLine’s sister site Deadline was the first to report Kinney’s leave of absence.

How do you feel about having considerably less Severide in the back half of Season 11? Drop a comment with your thoughts on Kinney’s (temporary) exit below.