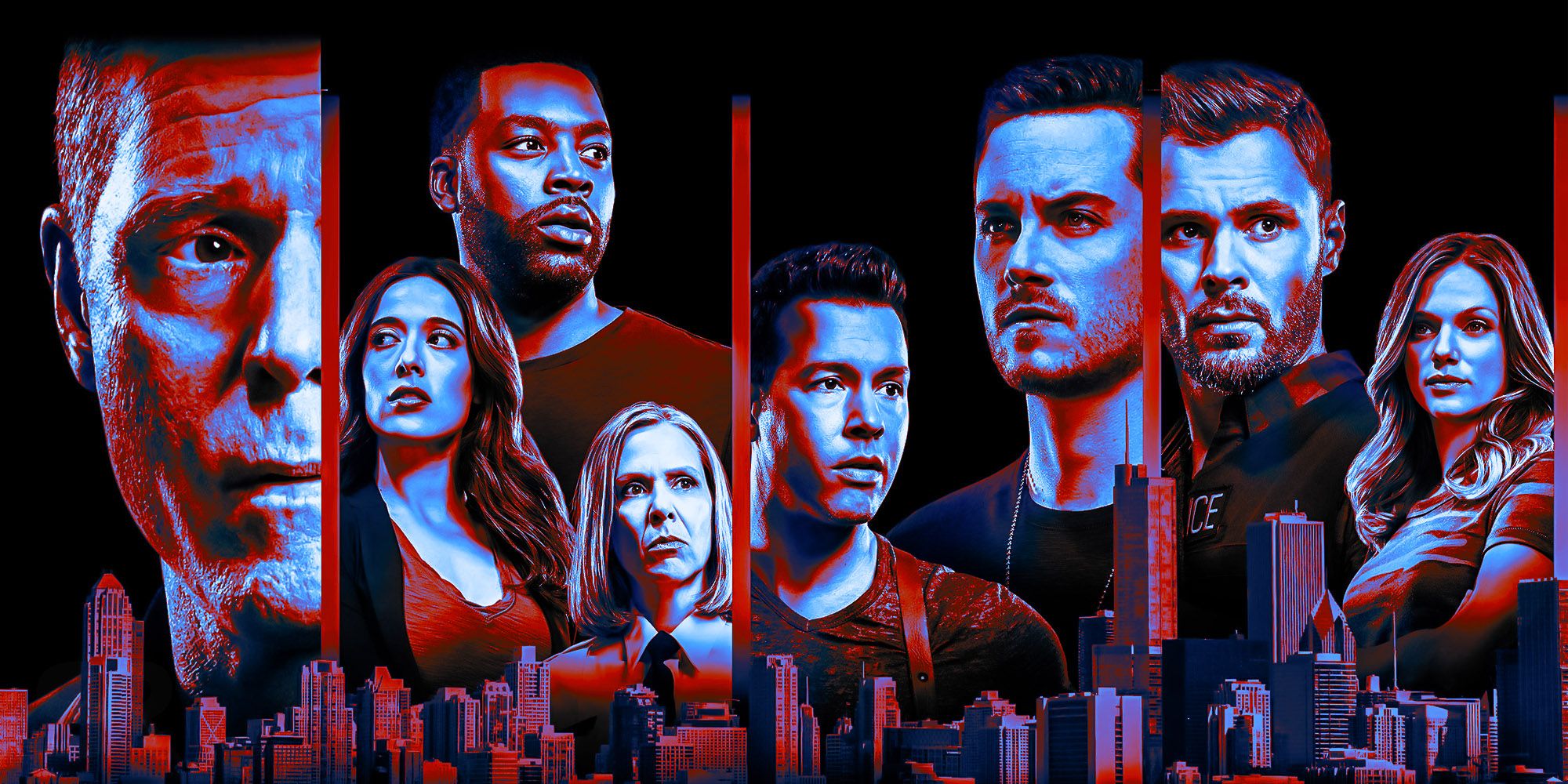 Chicago PD's one-character episode focus isn't working anymore, and it needs to do something to change it. Chicago PD used to be very good at incorporating all the characters into the storylines in their early seasons. With Burgess and Atwater riding patrol, screen time was more evenly distributed, as the story kept shifting to them throughout the episode. Despite personal ties to the cases, character arcs were a couple of episodes long at most in the beginning and didn't take up the entire season. For example, Lindsay's Yates storyline began around season 2, episode 20, and despite the severity of the case, was pretty much wrapped up by season 3, episode 4.