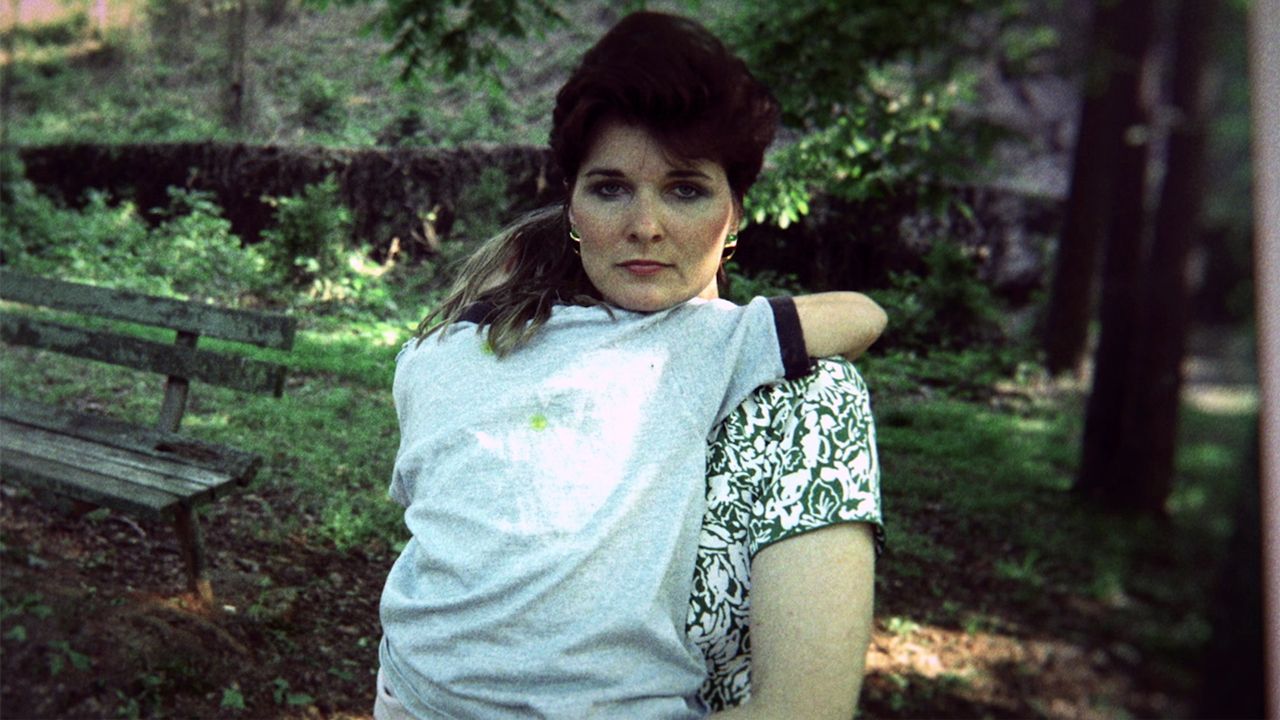 FX’s Children of the Underground’s trailer opens to the voice of a woman saying, “I caught my ex-husband in the act of molesting my daughter.” Faye Yager cuts in to say, “The judge didn’t believe it.” Throughout the late 1980s and 1990s, Yager promoted her Children of the Underground network on various daytime talk shows as an organization fighting to save sexually abused children from their parents and women from abusive husbands. The West Virginia native took extreme measures to protect the most vulnerable who were being failed by a justice system that simply would not believe them. Yager started the group after her ex-husband allegedly molested her daughter, Michelle, yet she was the one who lost custody.

How Bullet Train Combines Action and Comedy to Great Success

This Fidelity growth fund is one of the best. Here’s what...

AZ GOP Crashes And Burns As Mark Kelly Leads By 8...

Mother of Two Jumps Out of Shower and Grabs Her Gun...

Shots Fired at Mall at Prince George’s in Maryland

Tower of Fantasy hackers named and shamed by devs

Russia welcomes successor to Starbucks – with a logo some may...