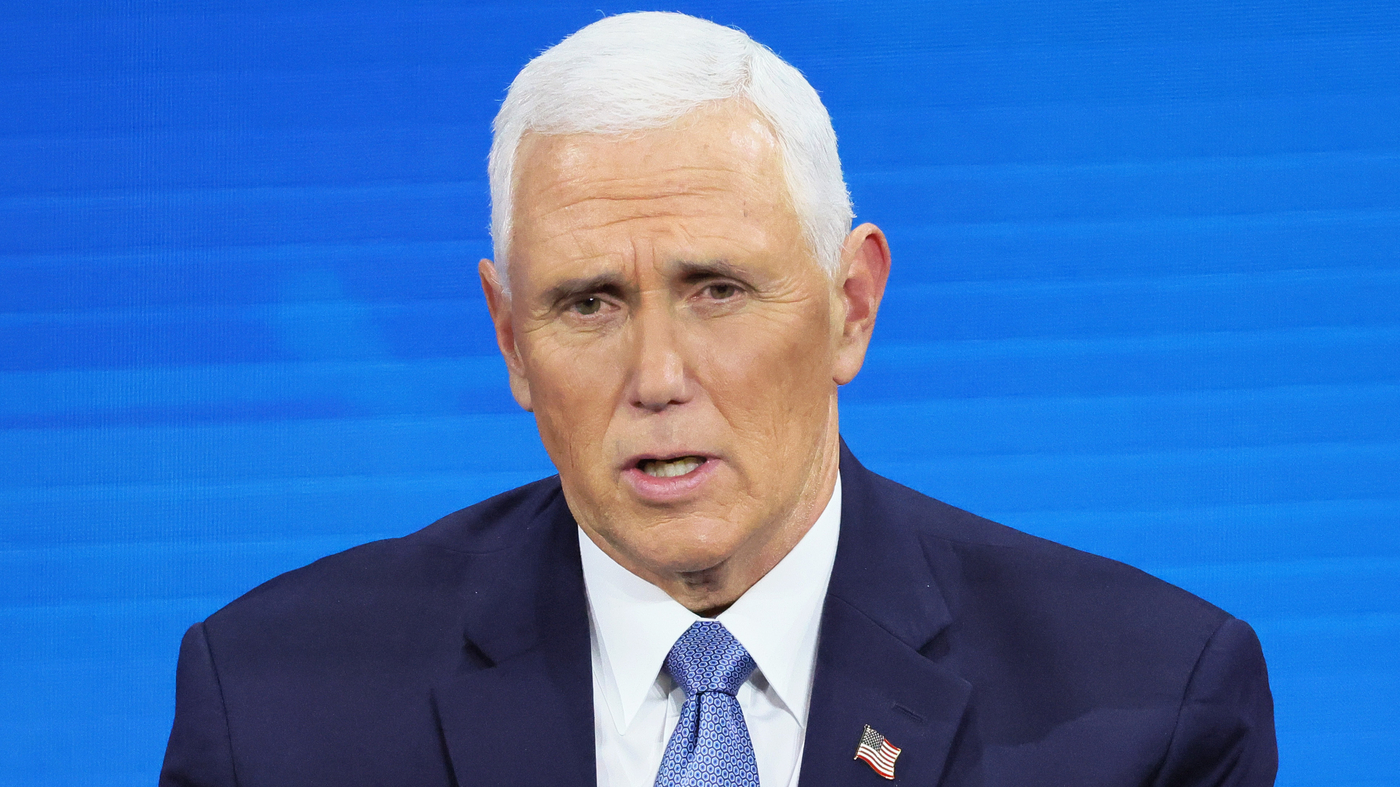 Former Vice President Mike Pence speaks at an event in November. Pence’s representatives have said that a “small number” of documents bearing classified markings were found in the former vice president’s Indiana home after having been “inadvertently” boxed up. They have been collected by the FBI.

Former Vice President Mike Pence speaks at an event in November. Pence’s representatives have said that a “small number” of documents bearing classified markings were found in the former vice president’s Indiana home after having been “inadvertently” boxed up. They have been collected by the FBI.

A “small number of documents bearing classified markings that were inadvertently boxed and transported to the personal home of the former Vice President at the end of the last Administration” were collected by FBI officials from his Indiana home, according to letters from Pence’s representatives to the National Archives and Records Administration.

In a letter dated Jan. 18 to Kate Dillon McClure, the acting director of NARA’s White House Liaison Division, Greg Jacob, a spokesman for Pence, wrote the documents were discovered Jan. 16 when Pence, “out of an abundance of caution” following the classified documents recovered at the home of President Biden, “engaged outside counsel, with experience in handling classified documents, to review records stored in his personal home.”

Jacob said that the counsel identified a small number of documents that could potentially contain sensitive or classified information interspersed throughout the records, but added the counsel was unable to provide an exact description of the folders or briefing materials.

Following this letter, the Justice Department on the evening of Jan. 19 requested “direct possession” of the letters and collected them from his safe late that evening.

“The transfer was facilitated by the Vice President’s personal attorney, who has experience in handling classified documents, and who conducted the prior review on January 16,” Jacob said in a second letter, this one addressed to William Bosanko, NARO’s chief operating officer.

Pence is widely seen as a Republican president contender in 2024 but has not yet formally announced his candidacy.

In an interview Jan. 11 with CBS, prior to the discovery of the documents, Pence said his staff “reviewed all of the materials in our office and in our residence to ensure that there were no classified materials that left the White House or remained in our possession. And I, I remain confident that that was done in a thorough and careful way.”

This story will be updated. 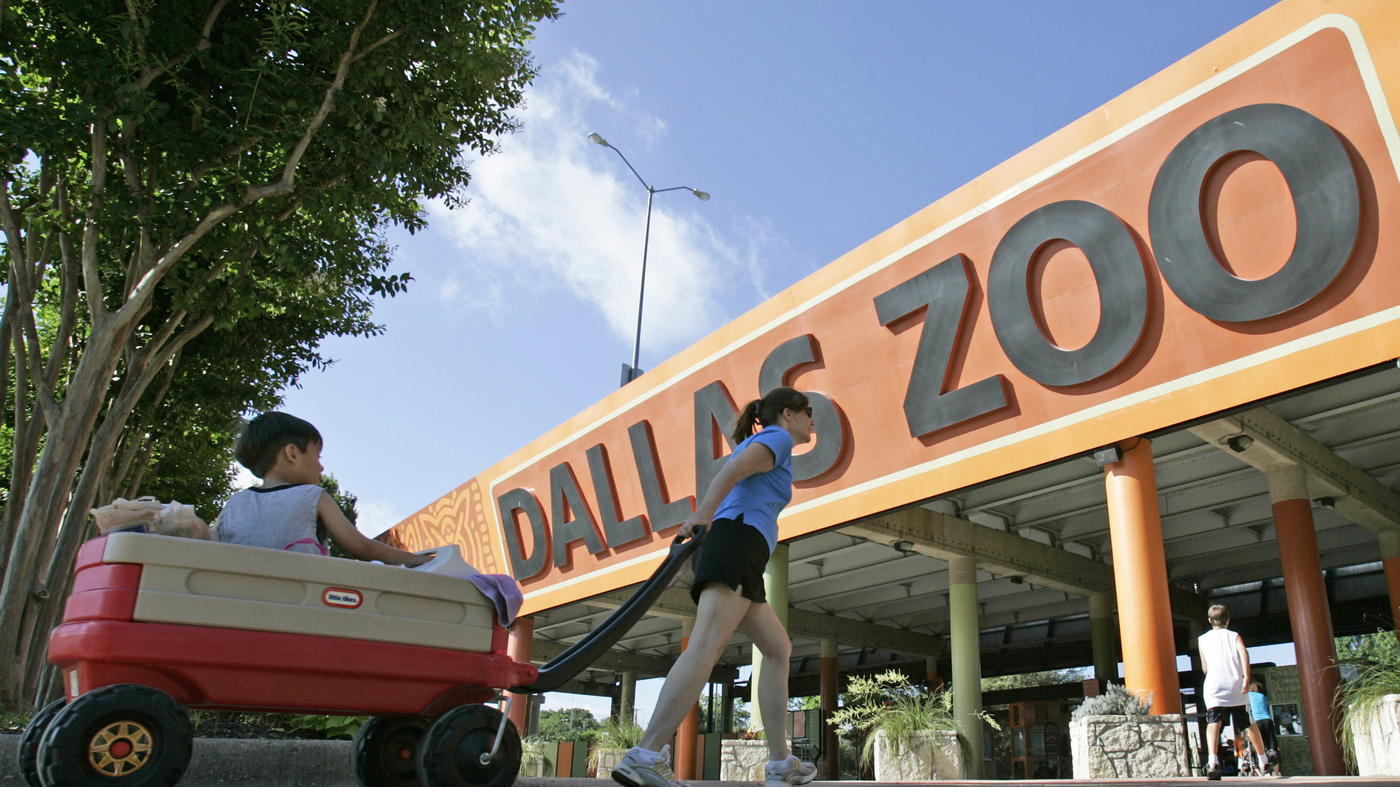 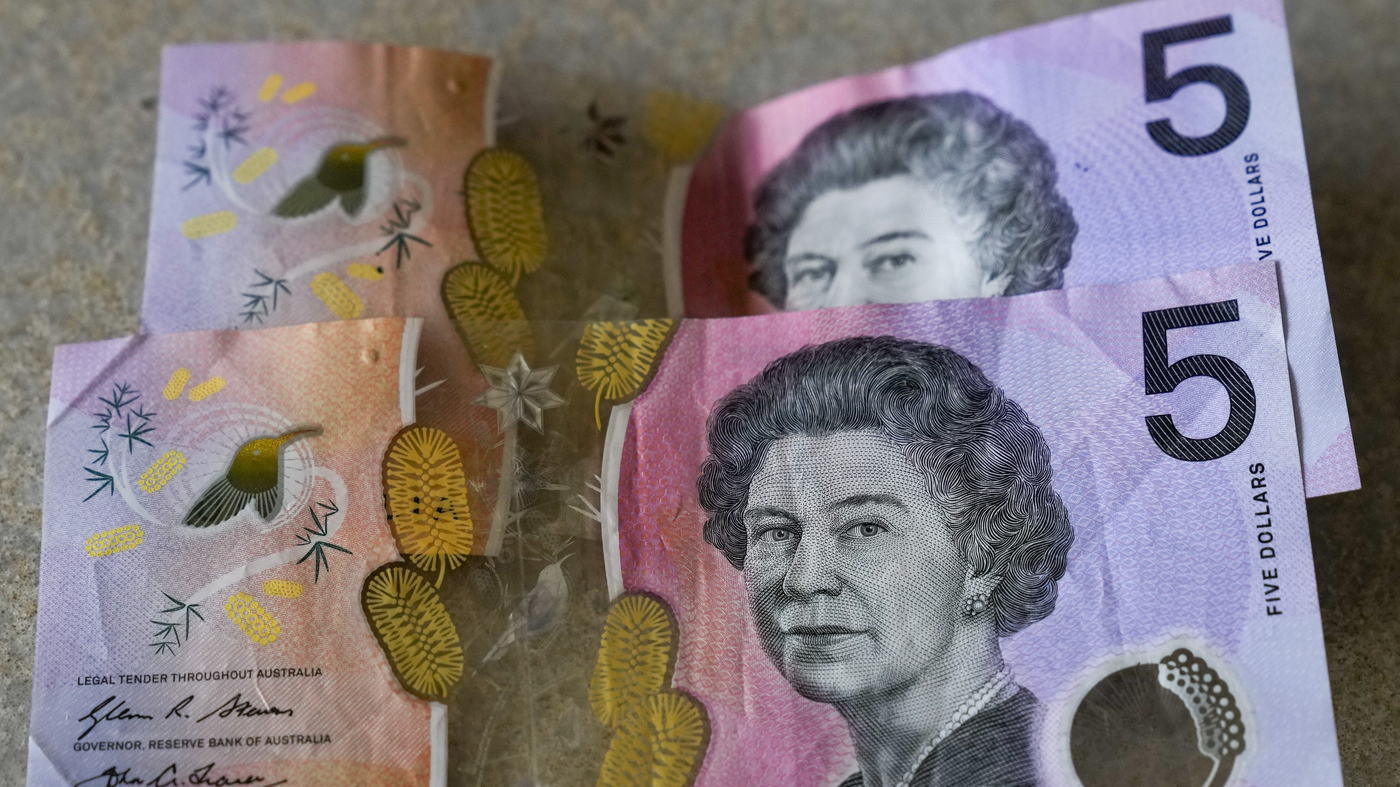 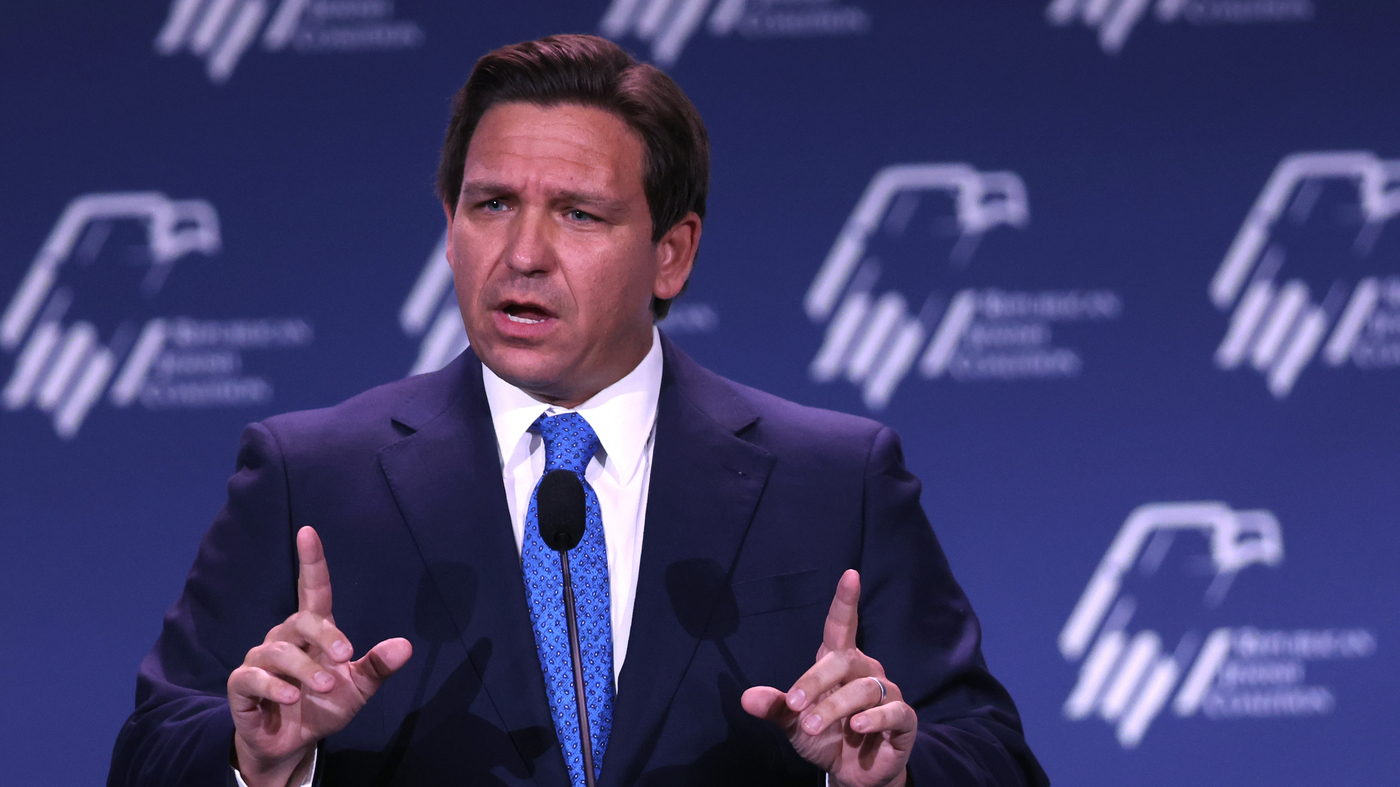 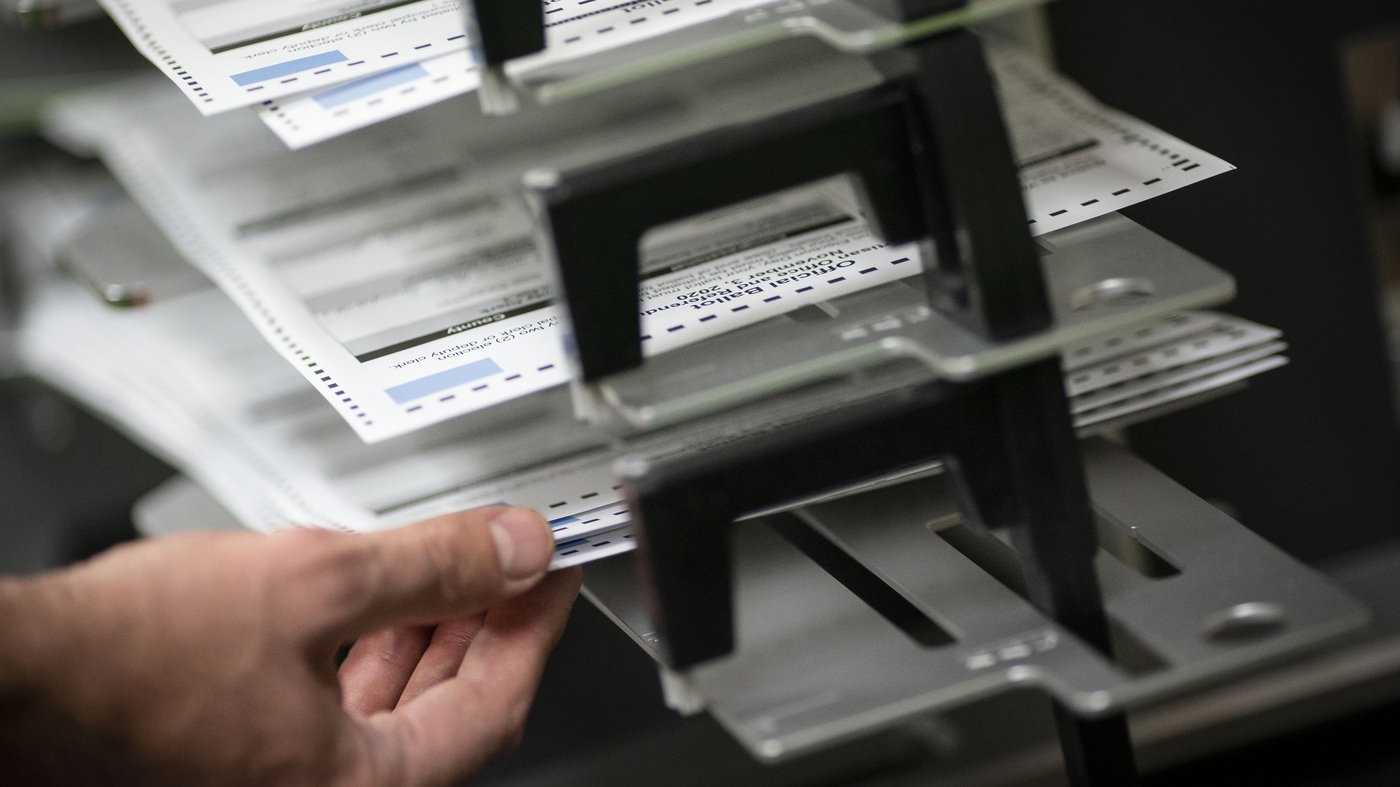 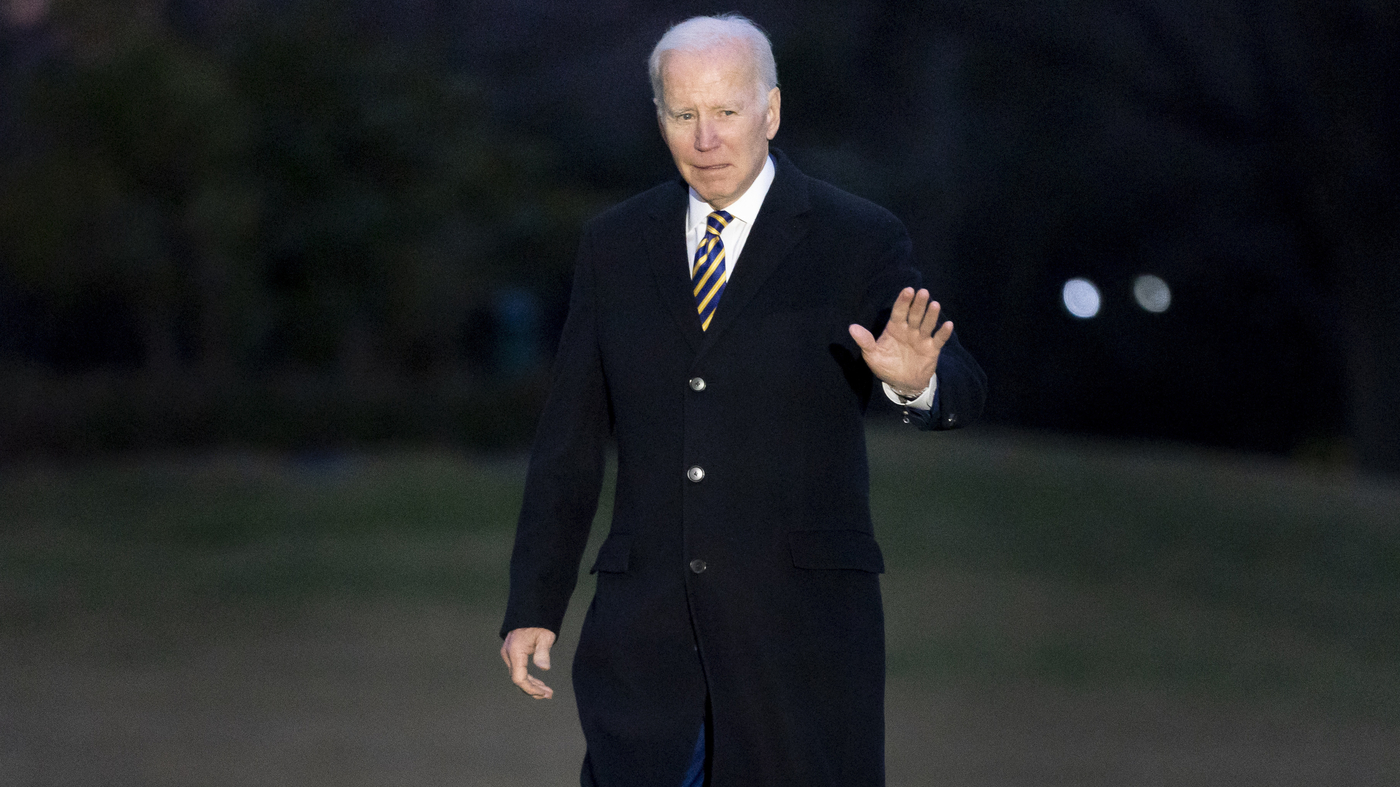