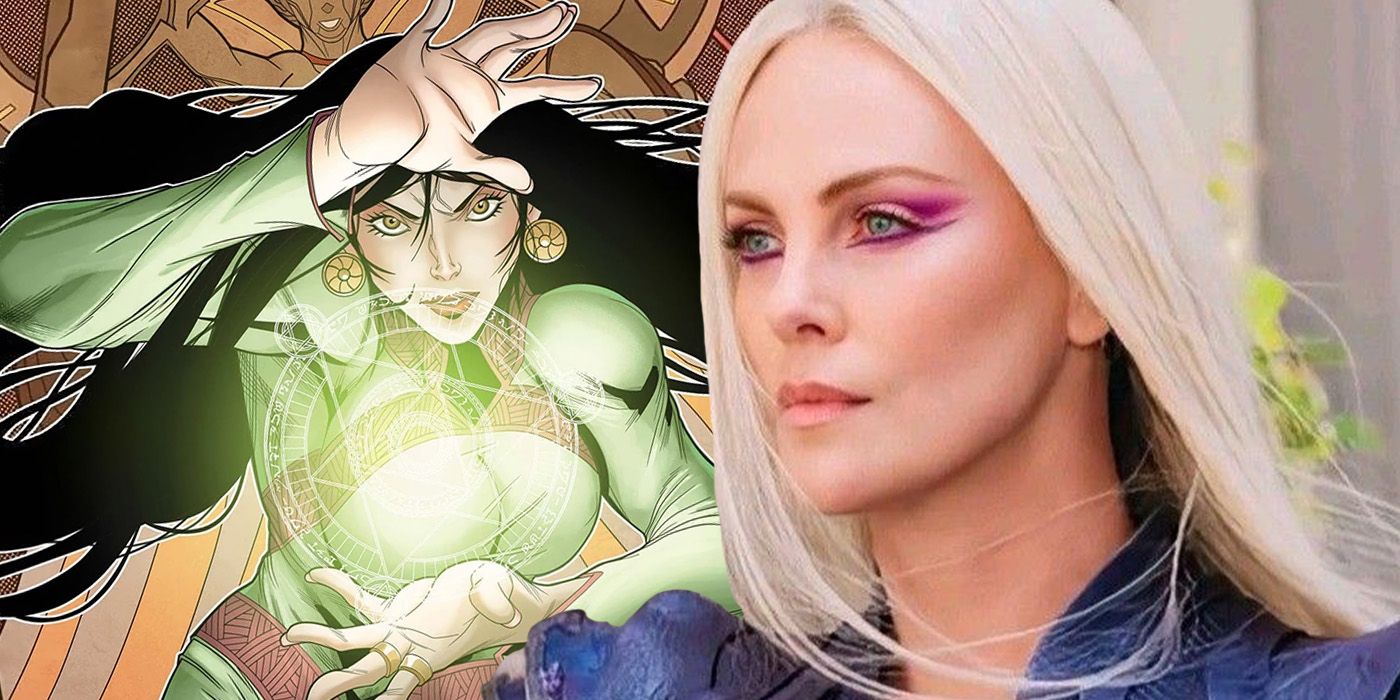 Clea's debut in the Doctor Strange in the Multiverse of Madness post-credits scene could open the door for one surprise villain's introduction in Doctor Strange 3. Charlize Theron made a shock appearance as Clea at the end of Multiverse of Madness, warning Stephen Strange (Benedict Cumberbatch) that his multiversal antics had caused an incursion, leading the pair to travel through a dimensional gateway into the Dark Dimension, directly setting up the events of Doctor Strange 3. The Dark Dimension had previously been seen in 2016's Doctor Strange, which last saw the titular MCU hero battle the evil Dormammu, who shares an interesting relation to Clea herself.