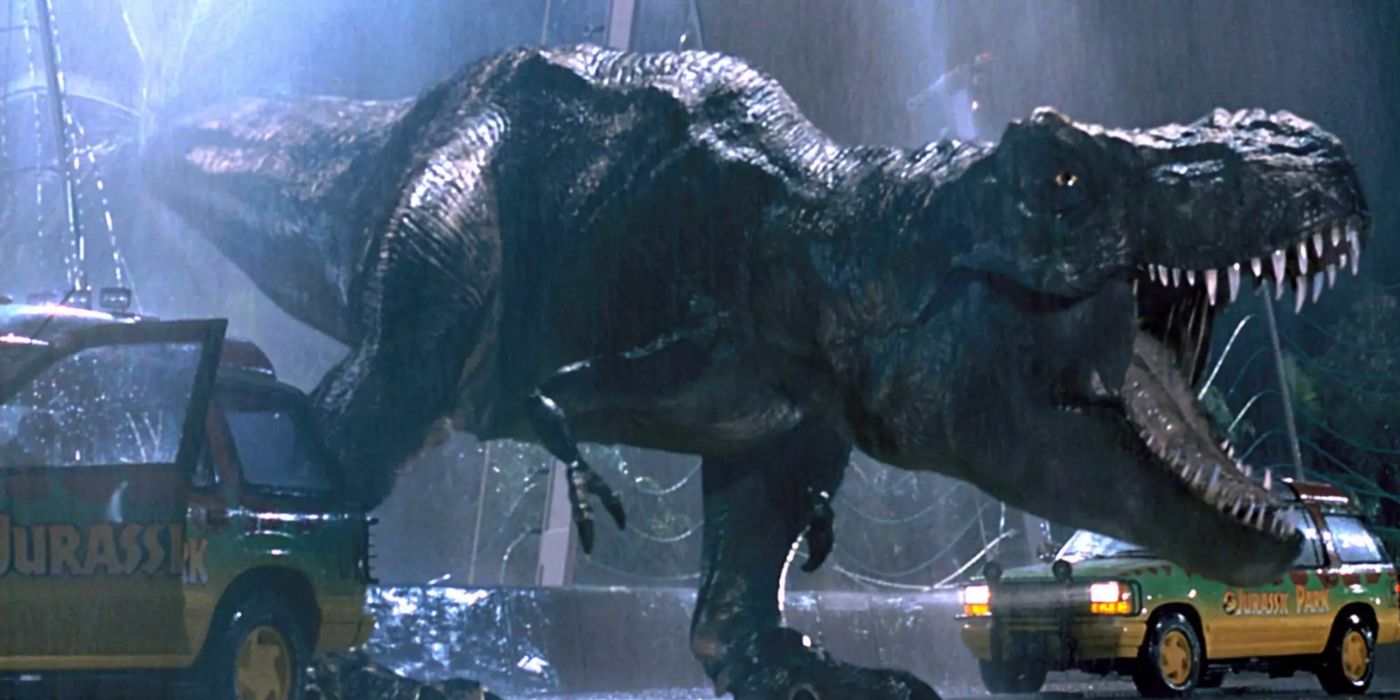 Steven Spielberg’s Jurassic Park makes an effort to ground its science in reality, but could the events of the movie actually happen in real life? The science behind the creation of a dinosaur park is explored in detail in Michael Crichton’s original Jurassic Park novel, and Spielberg manages to reference the key points of his ideas in the film adaptation. The character John Hammond works with the scientists of his company, InGen, to extract dinosaur DNA from mosquitos preserved in amber. From the growth of the dinosaurs to their eventual escape and destruction of the park, Jurassic Park avoids making too many illogical and unrealistic jumps to move its plot.