Eating less meat could lower your chance of developing cancer, experts have found.

Researchers at the University of Oxford say that cutting it out just twice a week, could slash your risk of cancer.

The new study suggests that being a low meat-eater, fish-eater (pescatarian) or vegetarian lowers your risk of all cancers.

The scientists analyzed data from more than 470,000 Brits and found that pescatarians had a 10 per cent reduced cancer risk.

This was compared to people who ate meat more than five times a week.

Prof Gunter Kuhnle, professor of nutrition and food science at the University of Reading said the study shows that being vegetarian is linked to a lower risk of chronic diseases.

He explained that this could be due to the fact that veggies are usually more health-conscious and tend to be more physically active and less likely to smoke.

“Secondly, people on vegetarian or pescatarian diets are often also better educated and live in less deprived conditions – both factors that are known to have a strong link with health”, he added.

The researchers also found those people who eat meat five or fewer times a week, had a nine percent lower risk of developing bowel cancer than regular meat-eaters.

The NHS warns that eating a lot of red and processed meat – things like steak, bacon and sausages – probably increases your risk of bowel cancer.

The study also found that vegetarian women were 18 percent less likely than those who ate meat on a regular basis to develop postmenopausal breast cancer.

However the experts highlighted that this could be due to lower body mass index (BMI).

The authors of the study said that while the results are positive, they could also partly be down to other non-dietary factors – such as whether a person smokes or not.

They added: “The lower risk of colorectal [bowel] cancer in low meat-eaters is consistent with previous evidence suggesting an adverse impact of meat intake.

“Vegetarian women’s lower risk of postmenopausal breast cancer is likely to be “largely” explained by their lower BMI.

“It is not clear whether the other differences observed for all cancers and for prostate cancer reflect any causal relationship or are due to other factors.”

The NHS states that while meat is a good source of protein, vitamins and minerals, eating too much meat that’s high in saturated fat could lead to high cholesterol.

High cholesterol is a risk factor for deadly conditions including heart attack and stroke.

The Centers for Disease Control and Prevention (CDC) in the US also states that you should limit foods high in saturated fats, which includes beef, pork and lamb. 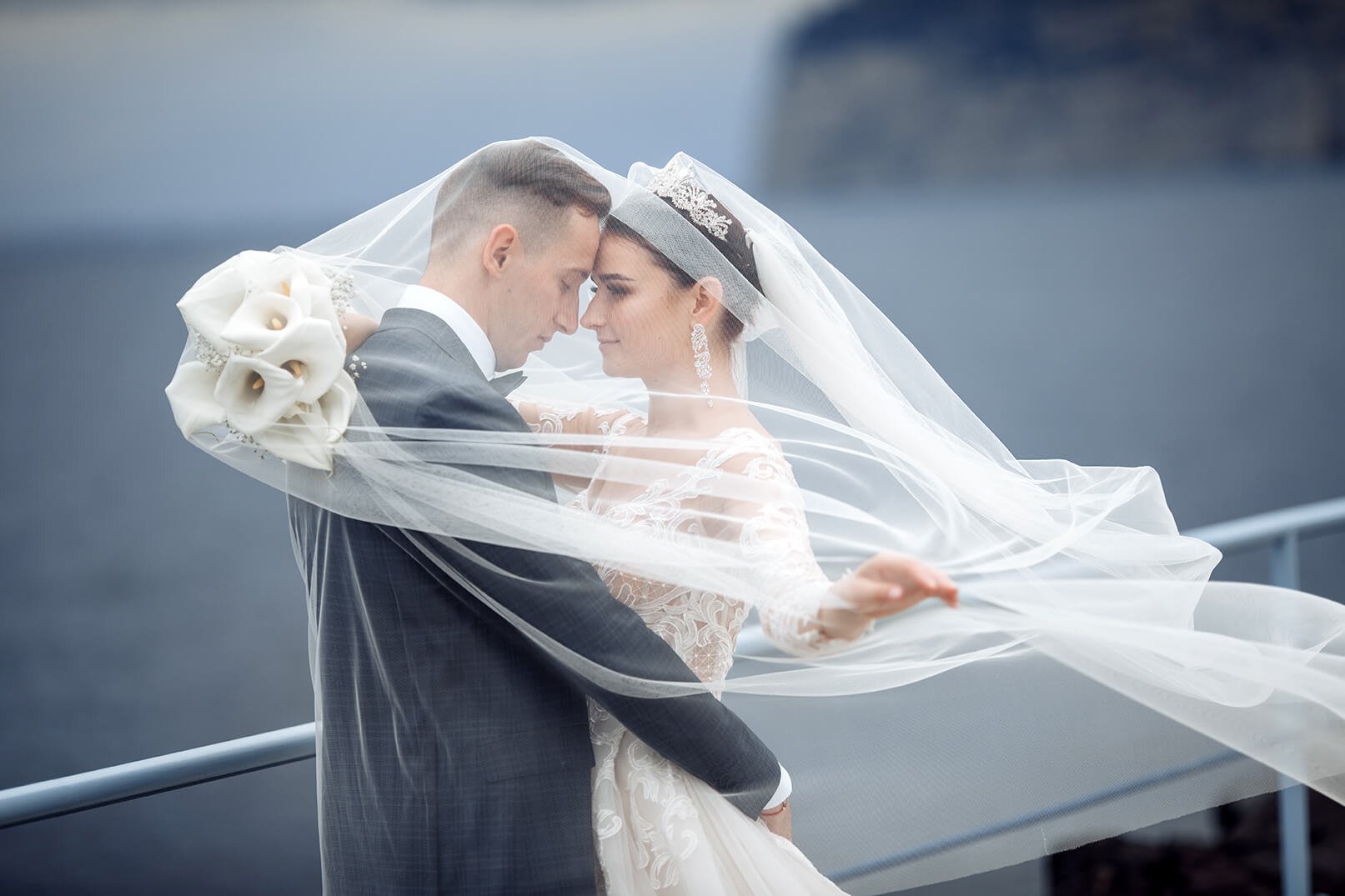 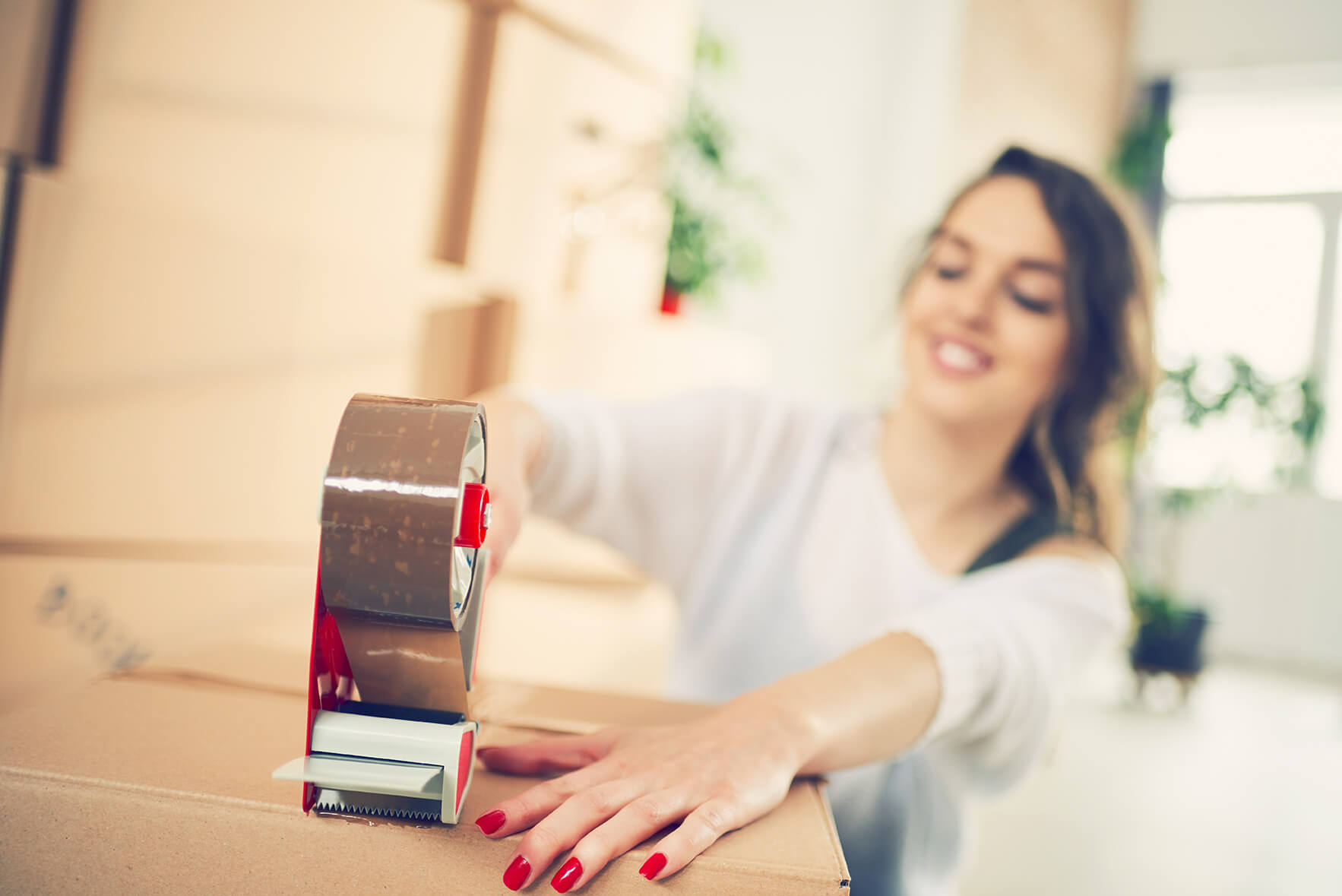 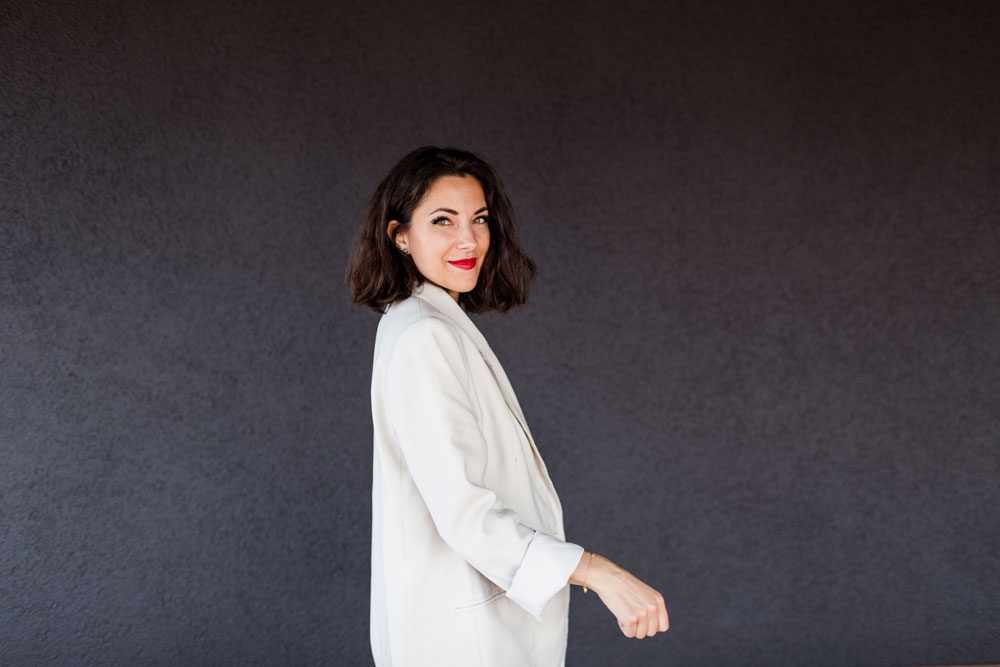 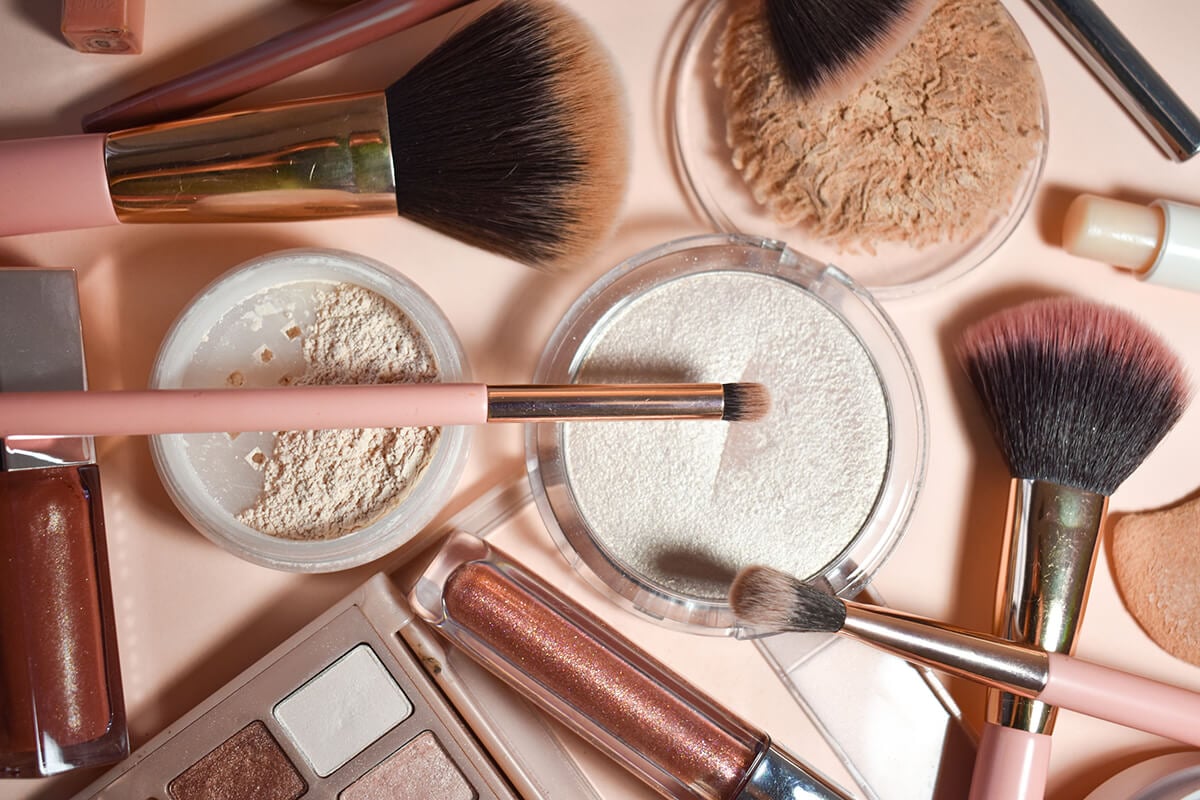 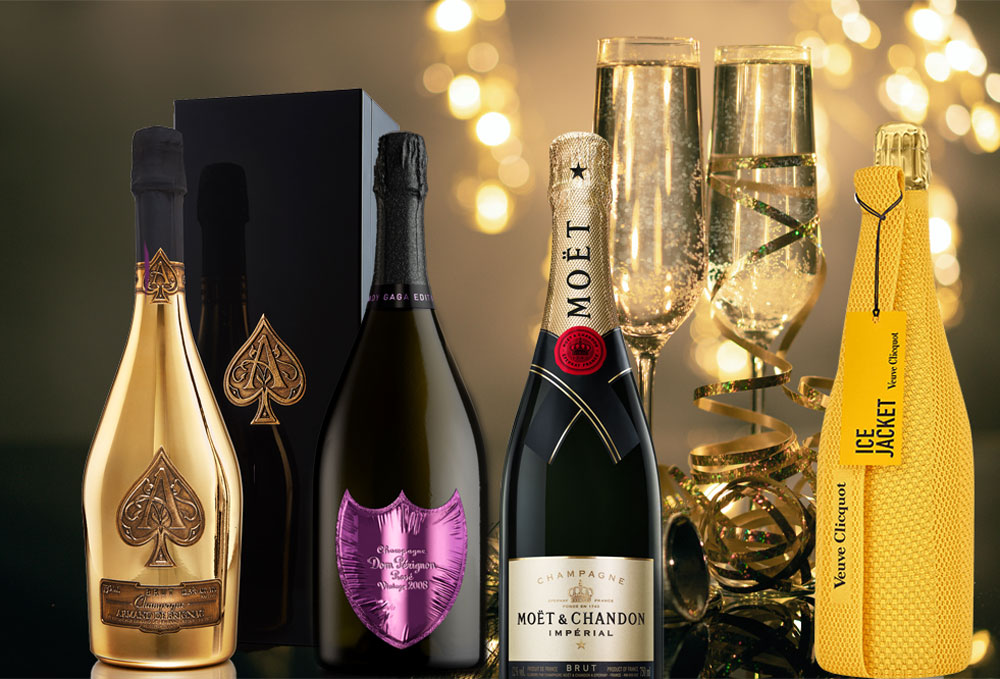 All I Want For Christmas is… Champagne!

Scarlett Johansson to Lead TV Adaptation of ‘Just Cause’ 27 Years...

NASA’s Orion photographed the Earth and Moon from a quarter-million miles...

For First Time in its History England Is Now a Minority...

For First Time in its History England Is Now a Minority...