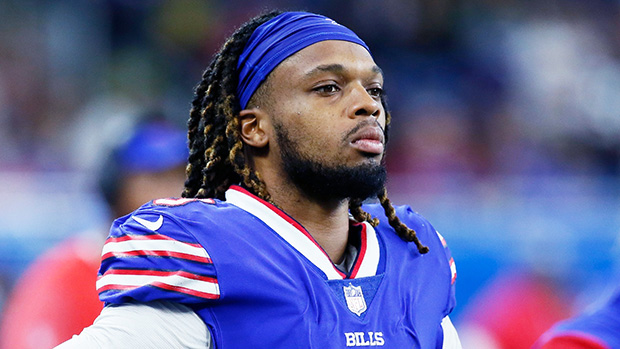 “Despite being out of the hospital, Damar [Hamlin] still has a lengthy recovery,” Jamar Rooney, Damar’s longtime friend and business partner told ESPN. Damar, 24, was released from the hospital on Jan. 11, nine days after the Buffalo Bills safety suffered cardiac arrest during a game against the Cincinnati Bengals. Though Damar’s home, he’s not out of the woods yet. “[He] still requires oxygen and is having his heart monitored regularly,” said Rooney.

“He has visited with the team a few times, but he still gets winded very easily,” said Rooney, who added that his friend is still keeping his spirits high. He’s upbeat and positive and ready to continue to overcome this.”

Rooney’s statement comes a day after Bills coach Sean McDermott said that Damar had been at the team facility “almost daily” as the Bills continue their run in the 2023 NFL Playoffs. “It’s limited, just overall,” Coach McDermott said of what Damar has been doing at the facility. Hamlin hasn’t been participating in team meetings but is “dipping his toe back in” while focusing on his recovery. “[He] comes in and really just started really today or yesterday and just trying to get back to a little bit of a routine and just get himself acclimated again and taking it one step, one baby step at a time here.”

Damar was discharged from Buffalo General Medical Center/Gates Vascular Institute on Jan. 11. The medical personnel said they ran “a comprehensive medical evaluation as well as a series of cardiac, neurological, and vascular” tests on the NFL players. “We are confident that Damar can be safely discharged to continue his rehabilitation at home and with the Bills,” said Dr. Jamie Nadler, critical care physician, and chief quality officer at Kaleida Health, which runs Buffalo General, per ESPN.

The medical team in Buffalo was tasked with “identifying any possible causes of the event, potentially treat any pathology that may be found, as well as plan for his recovery, discharge, and rehabilitation.”

Damar collapsed on the field during the game after what appeared to be a routine hit. The on-field medical staff rushed to his aid, performing CPR until he could be taken to a local hospital. “His heart had went out, so they had to resuscitate him twice,” Damar’s uncle said on Jan. 3. “They resuscitated him on the field before they brought him to the hospital, and then they resuscitated him a second time when they got him to the hospital.”

When Damar regained consciousness, he communicated in writing to his doctors. He asked who won the game. “Yes, you won. You won at the game of life,” said the doctors. Since then, the Bills have adopted that question – “Did we win?” – as a slogan on new merchandise. All proceeds from the shirts will go to first responders and the University of Cincinnati Trauma Center, the facility that saved Damar’s life. 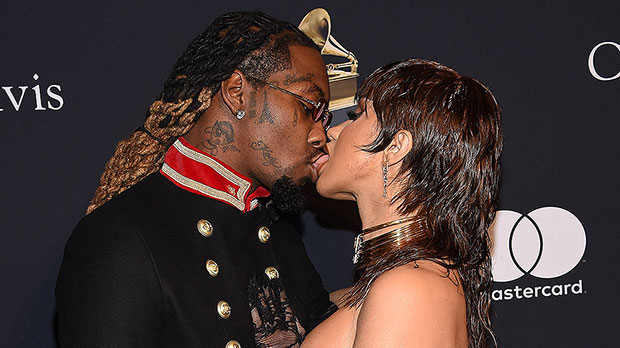 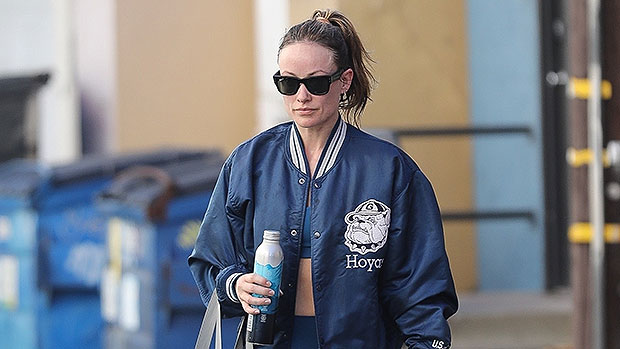 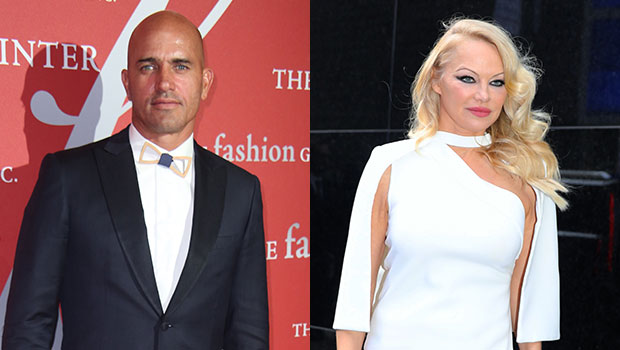 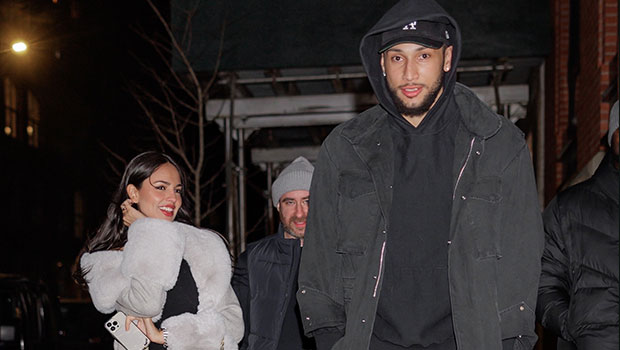 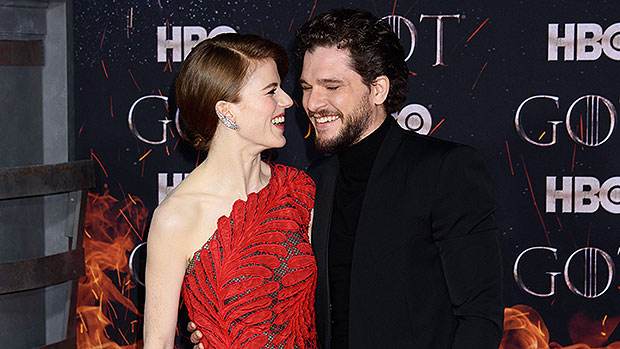