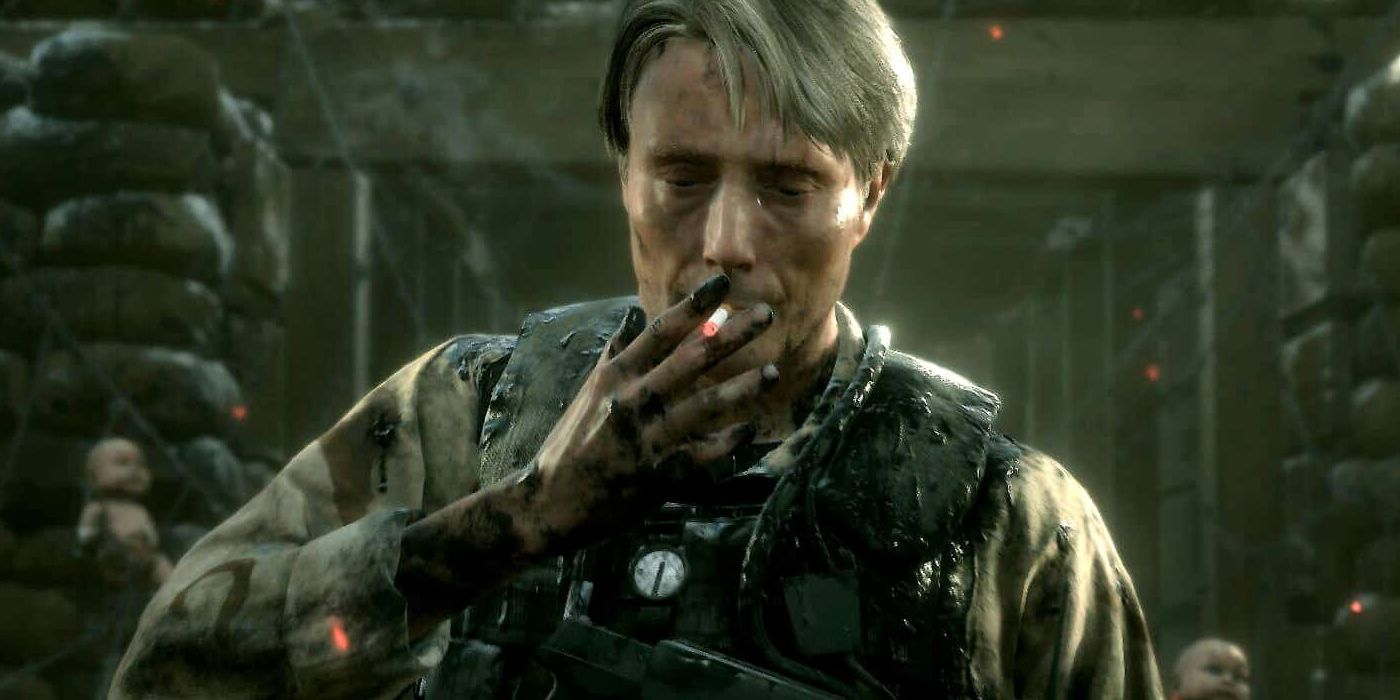 At first glance there might not seem like much that connects Hideo Kojima’s surreal 2019 video game Death Stranding with the oldest editions of Dungeons & Dragons, but Death Stranding is remarkably close to old-school DnD with some embellishments added. Unlike Kojima’s prior work on the Metal Gear franchise, Death Stranding emphasizes travel itself over stealth or combat. The game’s singular focus on cargo and carrying capacity might remind veteran DnD fans of campaigns focused on transporting gear and loot. The rarity of combat, along with the incentive to flee from battle, also make Death Stranding feel like original DnD, or an Old School Renaissance tabletop RPG.