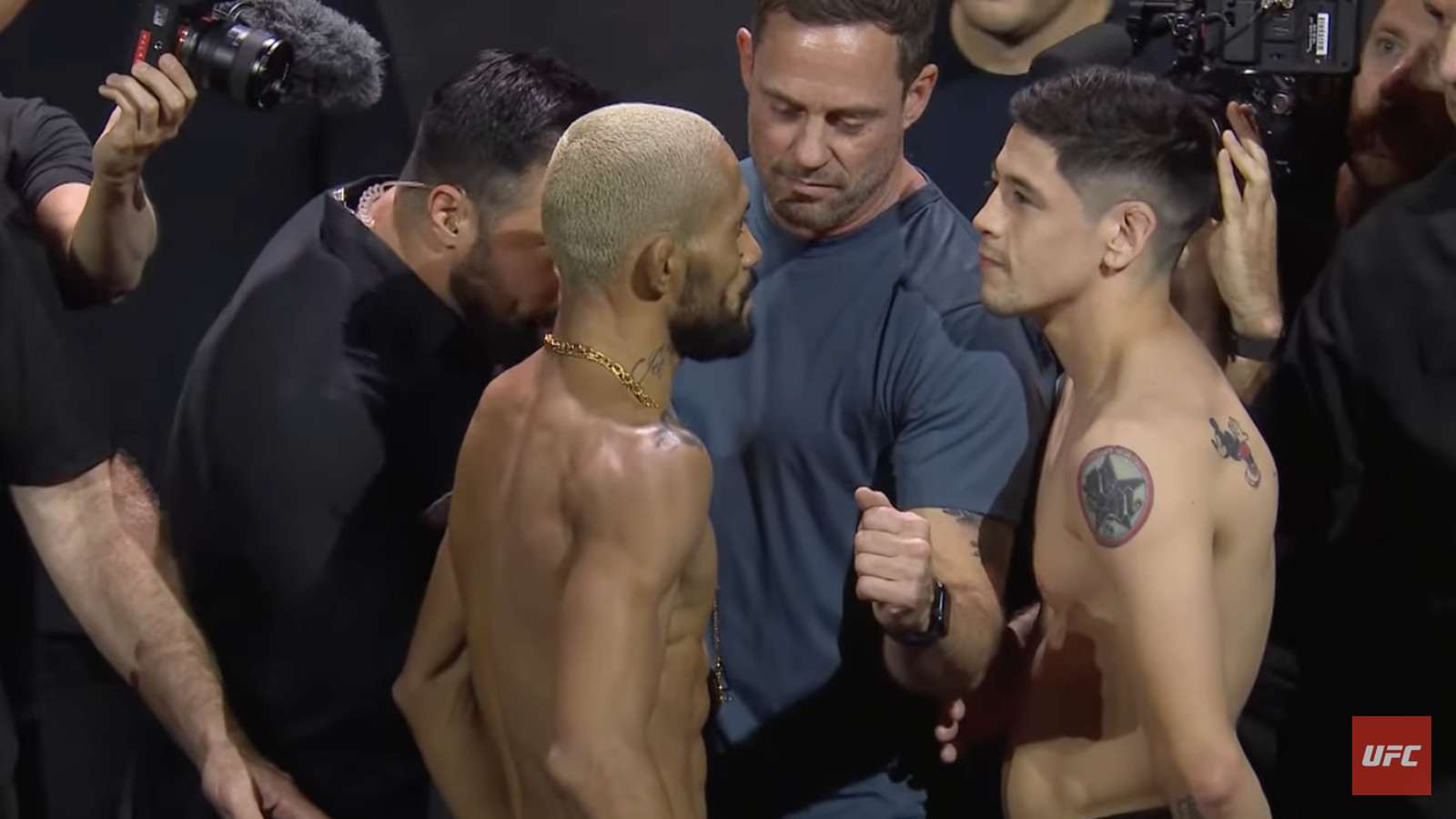 Check out their fight video preview embedded above.

“The Assassin Baby” was later awarded the interim title by stopping Kai Kara France at UFC 277 last July, a bout that was hastily assembled when Figueiredo took leave due to injury. Despite rumors of a trip to bantamweight, it sounds like the Brazilian is ready to close the book on his Moreno rivalry once and for all.

To check out the latest and greatest UFC 283: “Teixeira vs. Hill” news and notes be sure to hit up our comprehensive event archive right here. For the complete UFC 283 fight card and PPV line up click here.