At some point in life, we all grasp the concept of how looking good makes you feel good. In those tougher days, putting on a dope outfit and slaying your makeup can bring a smile to your face and place you in a mood to execute your fullest potential. Prime example: all-star basketball player, Deja Kelly, who plays for the University of North Carolina, lives by that theory on and off the court, and it just might be her secret sauce to dropping buckets.

While some coaches, basketball fans, and even players may think that worrying about physical appearance may throw off your game or portray as not taking the craft seriously, Kelly’s perspective is the exact opposite. She tells ESSENCE, “How I prioritize my beauty off the court carries over to how I look and feel on the court. The thing I say the most is ‘look good, play good.’ If I don’t take care of myself off the court, then I don’t feel as good on the court.”

Kelly is a part of a new generation of athletes that embrace bringing their flair to the court. As professional athletes have created their own lane in the influencer industry, expressing themselves on the court also attracts potential brand partnerships and creates other avenues for them to build their careers. “While being an athlete, I’ve learned that it’s ok to express your beauty, and to express that you’re feminine and girly,” said Kelly. “Being able to show all the girly things that you like to do off the court is important to be able to show on the court because some people may feel that if you put makeup on before a game then you’re not focused, but I think it’s the complete opposite.”

She continued, “I think women being able to express themselves makes them feel good. It makes me feel good knowing that my hair looks good and my lashes look good on TV while I’m playing. As long as you’re getting buckets and doing what you have to do on the court, I think it shouldn’t really matter.”

With a growing platform and Kelly becoming the inspiration for many young female athletes, she’s ensuring that they know they don’t have to fit into a mold and to be their full selves. “One person that I really admired growing up was Skylar Diggins because she didn’t care what anyone else had to say,” Kelly shared. “She always had her hair done for games and looked naturally gorgeous, all while dropping 30 points.”

If Diggins and Kelly can both average between 16 to 18 points per game, it’s safe to say that making sure you look good doesn’t affect your game negatively. To get into game mode, Kelly makes sure she has enough time to go through her pregame beauty routine.

She explained, “I always set aside about 45 minutes before shoot around time on game days to do my hair. I wash my face after shooting around and go through my whole skincare routine. I’ll already have my lashes done, so that’s a plus and makes it way easier. And I have my nails done already, and I’m real strategic about my nail color.”

Kelly’s actions are the prime example she wants to set for the athletes that are coming up after her, so they can see themselves in the space that they want to be in. She says to them, “As a young girl, you see social media and see what older women are wearing. I would say experiment as much as you want, but I think less is more. Wearing your natural hair, keeping your face bare, having lashes done, but no makeup, but obviously what makes you feel best, wear that. Don’t let anyone tell you what you need to wear or how you should look.”

The post Deja Kelly On The Importance Of Looking Good To Play Good appeared first on Essence. 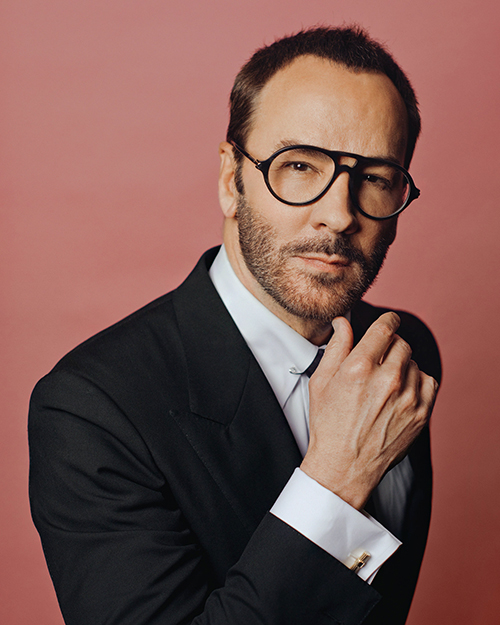 U.S. ramps up pressure on Netherlands to fall in line with...