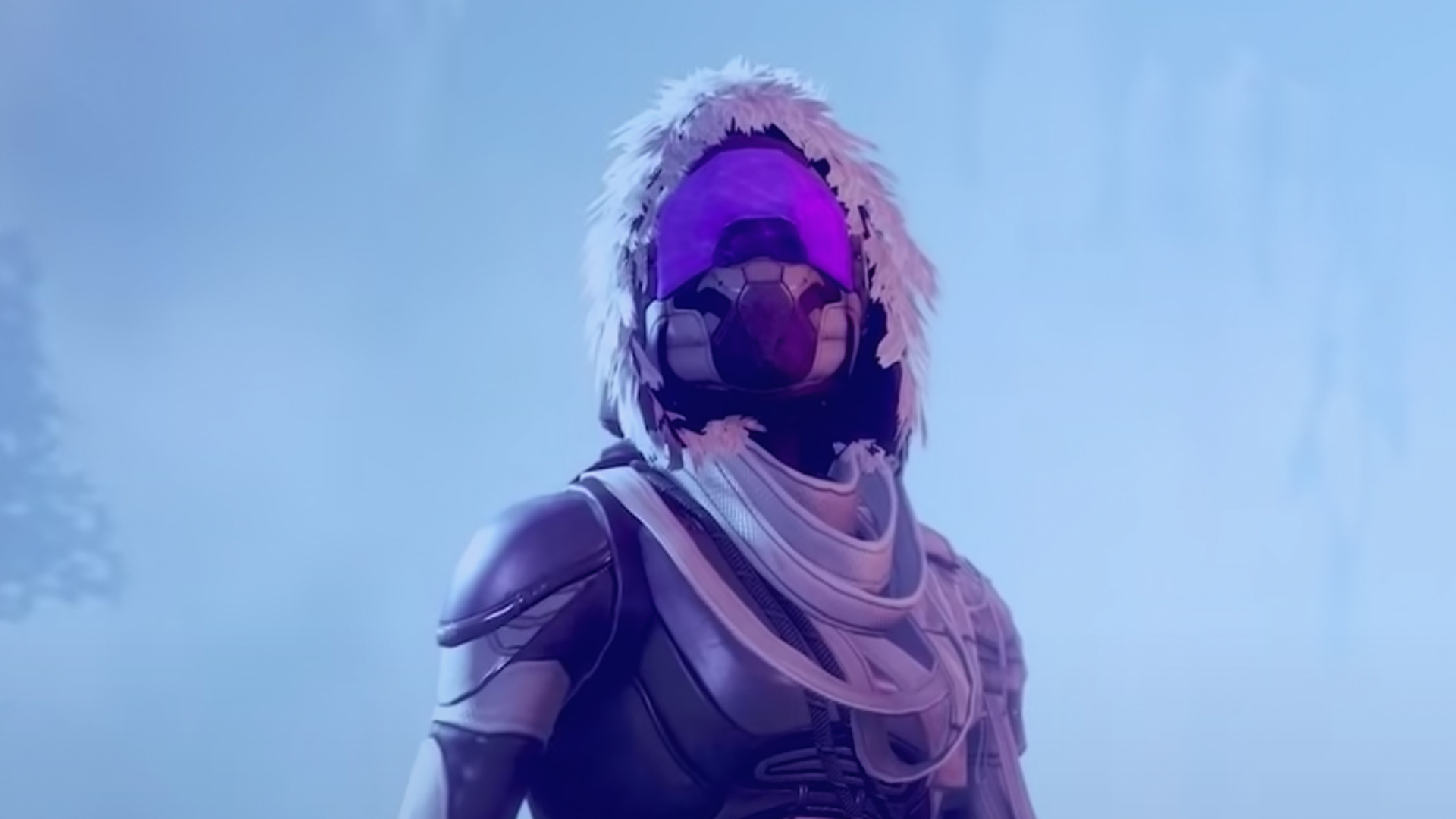 Destiny 2 blue weapons and armour, which indicate they are of ‘rare’ rarity as opposed to ‘legendary’ purple or ‘exotic’ yellow, will no longer drop for players after they reach a specific threshold. The change will begin with next week’s Tuesday reset in the popular FPS game. Going forward, after players bypass the soft cap threshold, they’ll no longer earn blues but will get Glimmer instead. Bungie will also increase Gunsmith reputation gains by 25% to account for the reputation gains a player would have obtained from dismantling Destiny 2 blues.

Bungie outlined the changes in a blog post in its This Week a Bungie (TWAB) series.

Changes to this system are commonly requested by community members, as blue weapons are much less powerful than their legendary or exotic counterparts. Blue gear made sense early in the multiplayer game‘s history by incentivising Guardians to chase more powerful purples and yellows. However, they began to lose their appeal once Bungie shifted its focus to its slew of high-performing legendary weapons and armour.

Players would sometimes be able to use a high-level blue weapon or armour set for quick infusion to bring a piece of gear to a greater power level. But, the overall sentiment is that such weapons and armour had little value within the context of the game. As a result, longtime players generally consider them a nuisance, taking up much-needed inventory space at the Postmaster, which could instead be harbouring red border weapons for pattern extractions or engrams for focusing purposes.

Although there are some strong blue weapons in the game, players should still be able to acquire these from collections, as Bungie has not indicated any move to get rid of blues completely.

The TWAB also outlined additional changes rolling out before the Destiny 2 Lightfall release date. As of January 18, the game increased drop rates for red border weapons in raids with craftable weapons and the Duality dungeon. Bungie has also accelerated the process for earning the Dredgen title from Gambit matches, added Rumble as a permanent Crucible game mode, and adjusted the quest needed to craft exotic glaives, making it easier to do so.

It also announced that the game’s next raid drops on March 10 at 9am PST / 12pm EST / 5pm UTC. The post includes detailed information on the success rate of recently-implemented matchmaking changes, showing that, as a whole, matchmaking update is having the net result of putting similarly-skilled teams against one another.

The post also outlines changes to airborne effectiveness and weapons, including pulse rifles, which have risen to become the best Destiny 2 PvP weapons. It also says, starting with Lightfall, the team will begin rolling out regular seasonal and mid-seasonal weapon balance changes.

Though Lightfall is on the horizon, there’s still plenty to discover in Destiny 2 Season 19. You only have a few weeks to complete the Destiny 2 Revision Zero exotic quest before Lightfall and the introduction of the Destiny 2 Strand subclass coming to the space game in late February.