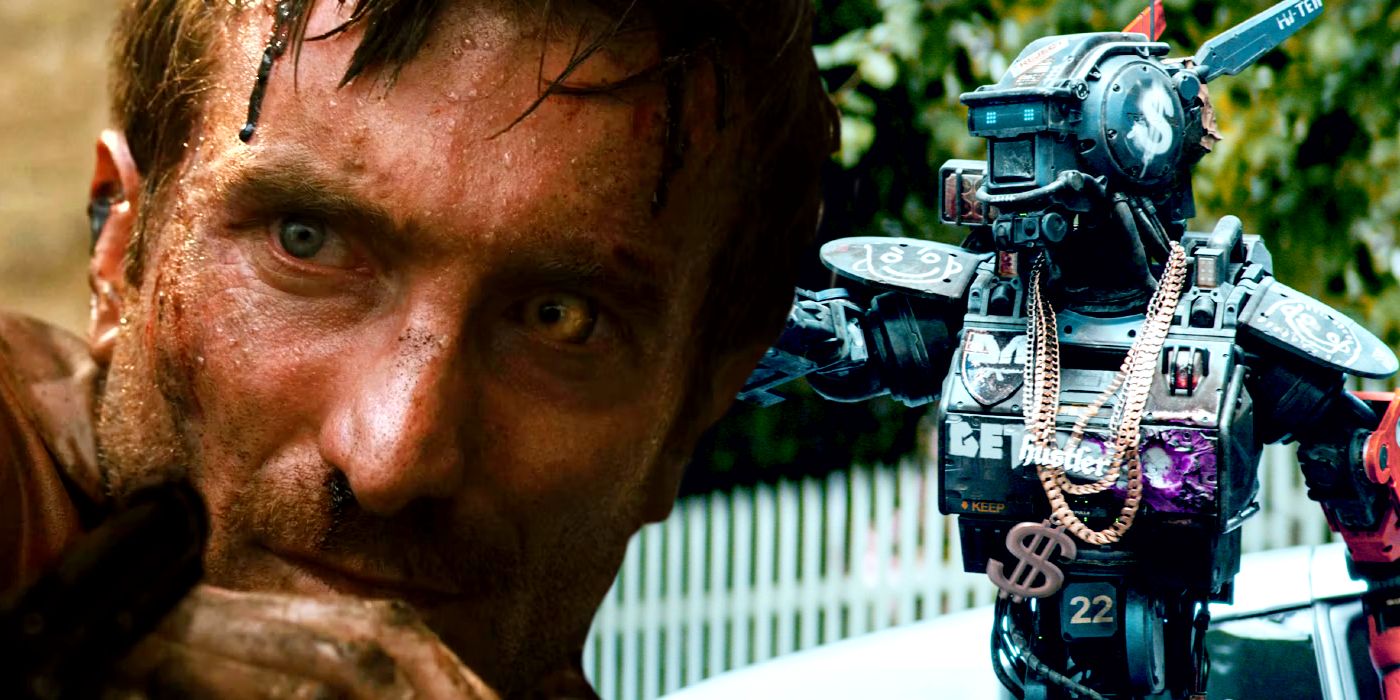 District 10, the long-awaited District 9 sequel, is possibly writer and director Neill Blomkamp's chance to right the wrongs of his cursed film career. The breakout movie that kicked off Blomkamp's career, District 9 is a science fiction-found footage drama set in Johannesburg, South Africa. It takes place in the aftermath of first contact, with the prawn-like extraterrestrial's mothership hovering over the city. A refugee camp is set up to house the aliens, and it's up to Wikus van der Merwe (Sharlto Copley), an employee of the Multinational United Department of Alien Affairs, to keep order. Yet, for all the promise of this intriguing and original setup, plans for the District 9 sequel have never really materialized – thanks in part to Blomkamp's chequered directorial record.