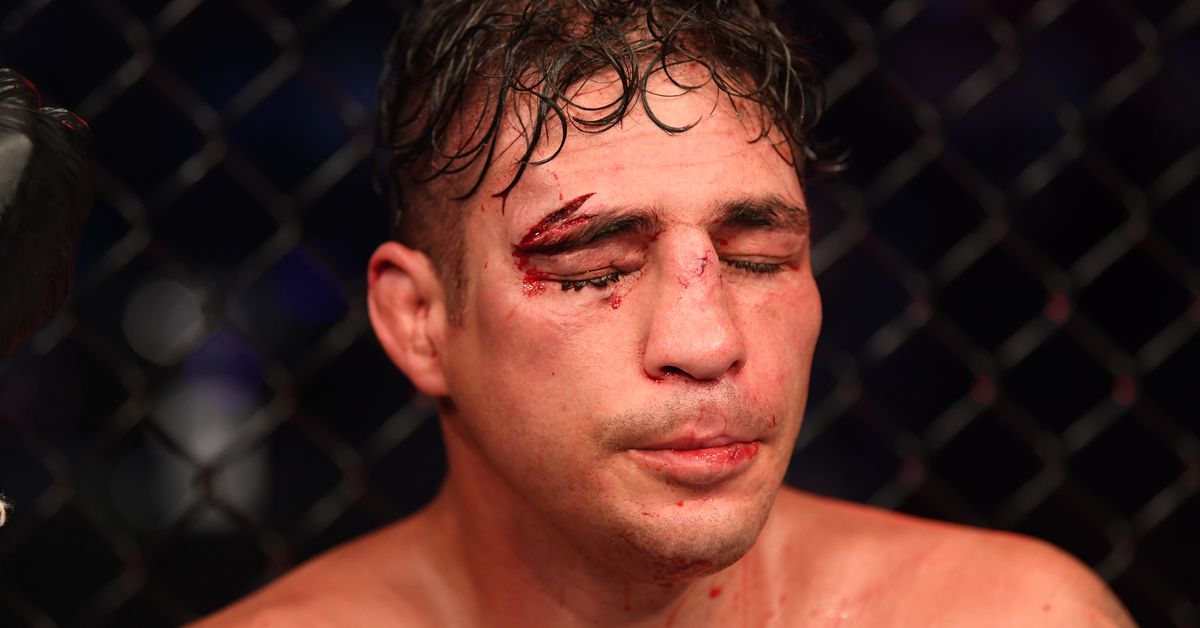 Diego Sanchez defeated Nick Diaz as part of The Ultimate Fighter (TUF) 2 Finale way back in late 2005, and since that three-round war of attrition, has been inundated with mom-hating Emails that may or may not have come from sleazy journalists.

Now Sanchez wants to fulfill his longtime goal of becoming the first professional fighter to hold victories over both Diaz brothers. But that would require Nate to sign with Bare Knuckle Fighting Championship (BKFC) and go “bone-to-bone.”

“Nate won’t fight me because I beat his bigger brother and he idolizes his bigger brother in this weird way,” Sanchez told MMA Junkie Radio. “I’ve been trying to fight Nate for 10 years. If this performance can be so epic and so powerful and dominant – and it will be – I have a chance at snagging that Nate Diaz fight. That’s always the fight I wanted, too, because if I beat Nate, then I’m the first guy to ever beat both Diaz brothers. You the real G, Nate? Then take off the gloves, homie. Real Gs don’t wear gloves, homie. Real Gs get down in the street – bone to bone, knuckle to knuckle, and the little b*tch ends up buckling.”

Sanchez, 41, parted ways with UFC back after a losing effort against Jake Mathews back in Sept. 2020, then made a brief pit stop at Eagle FC back in March of last year, falling to Kevin Lee by unanimous decision. His next assignment comes against former boxing champion Austin Trout under the BKFC banner at “KnuckleMania 3” next month in Albuquerque.

As for Diaz, 37, he submitted Tony Ferguson on the final fight of his UFC contract last fall but has yet to commit to his next move. The Stockton slapper is certainly not without his share of suitors but as of this writing, it’s been mostly radio silence from the “Real Fight” promoter. 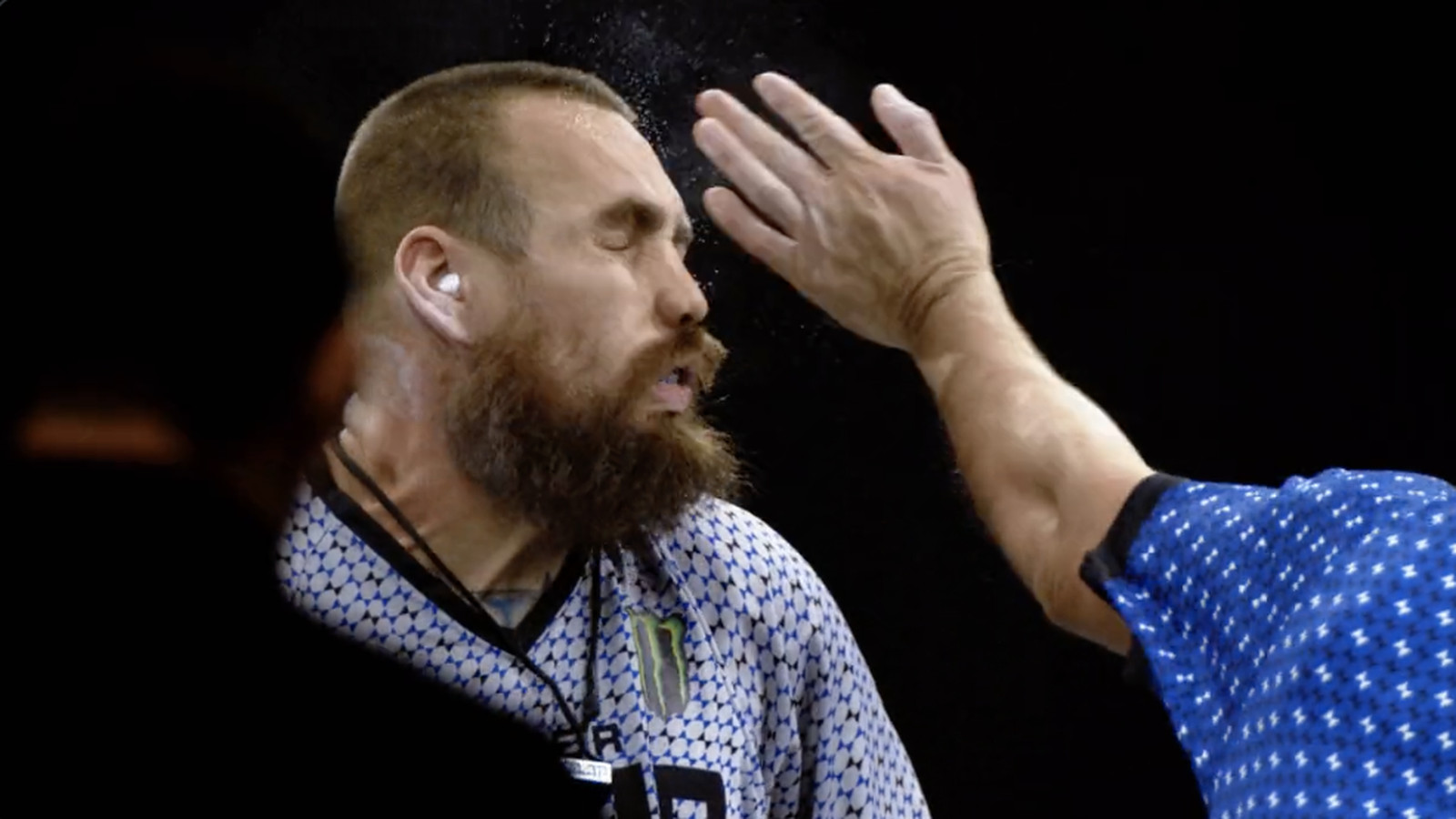 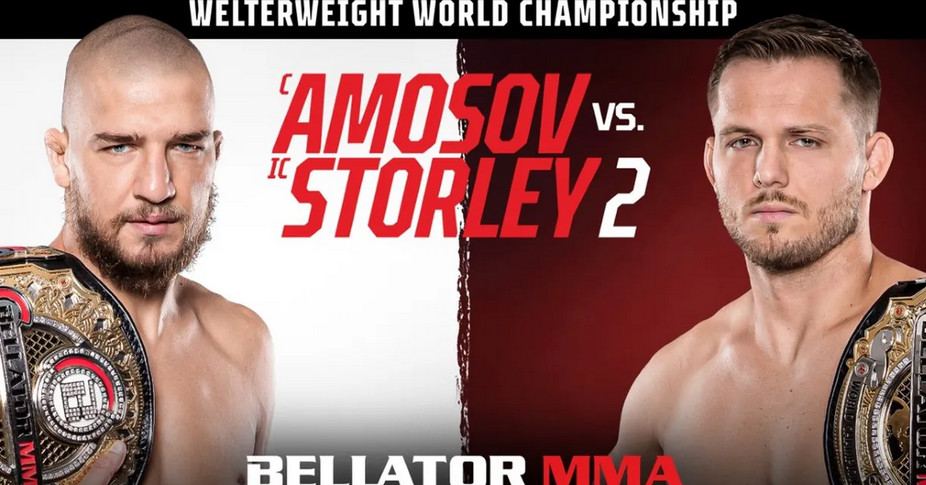 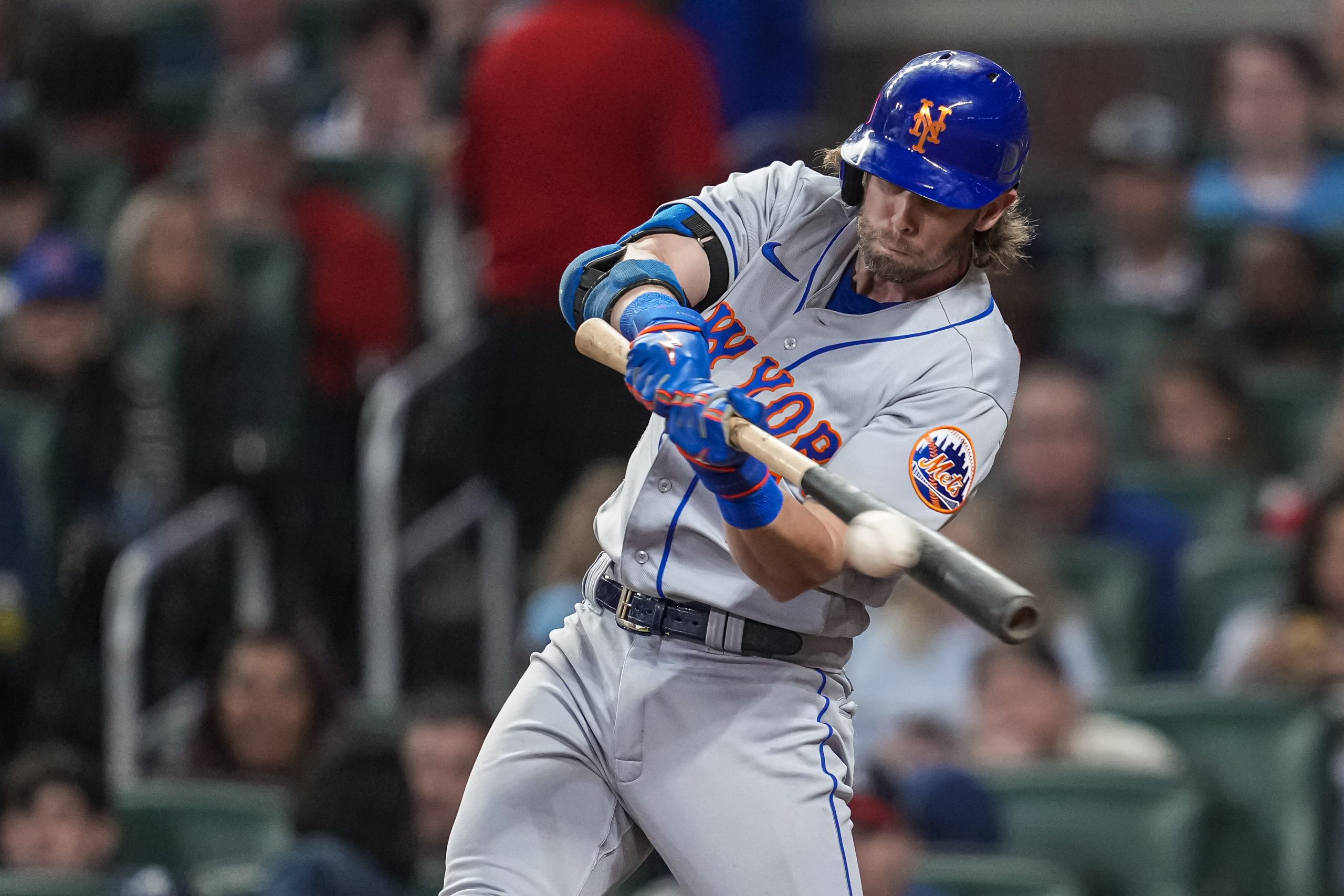 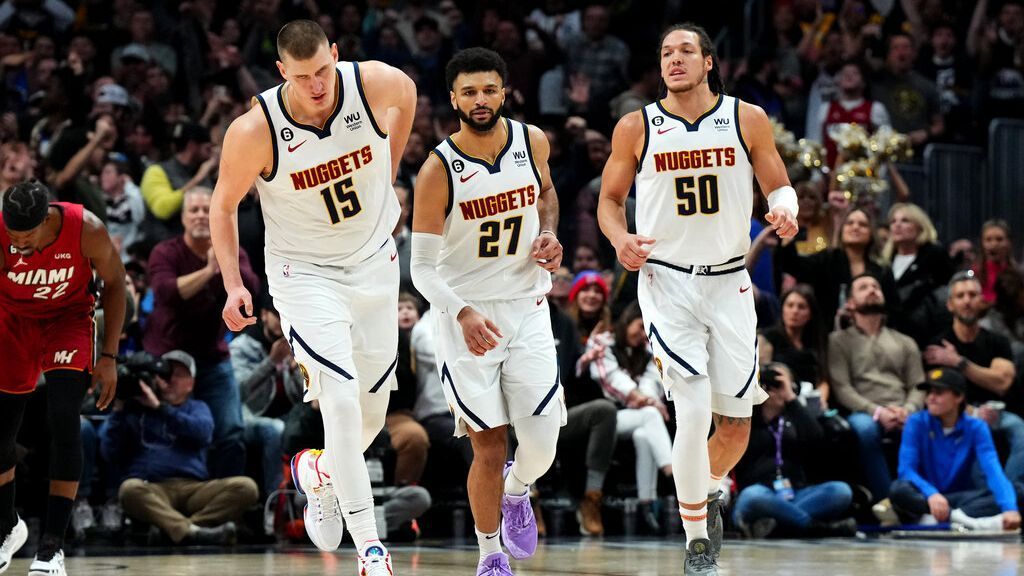 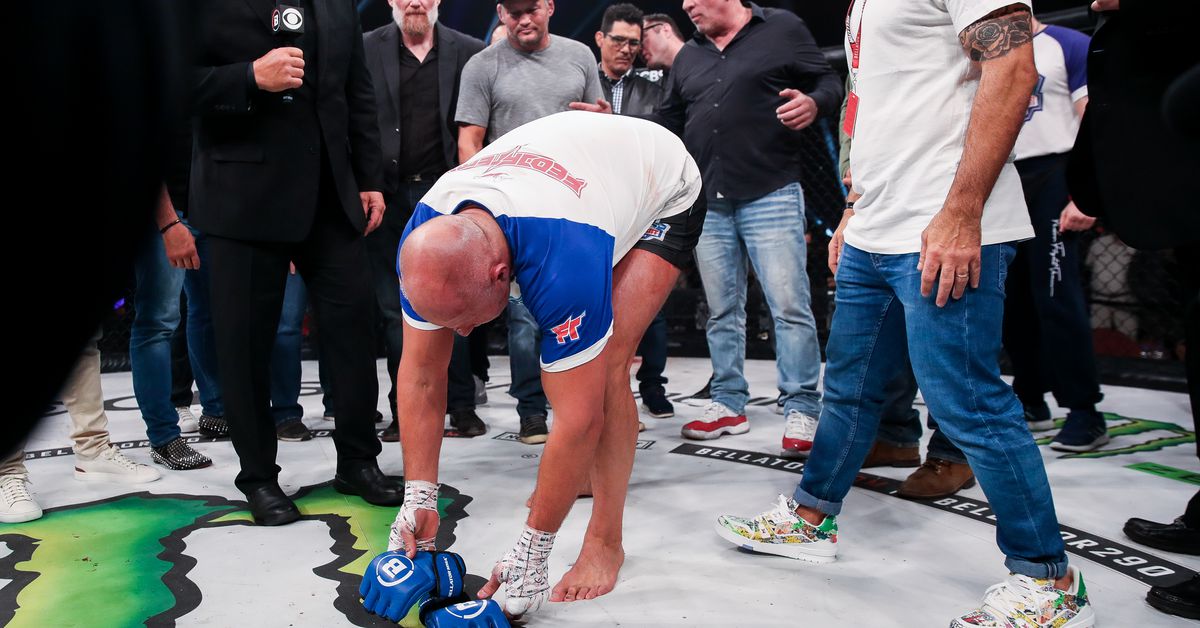